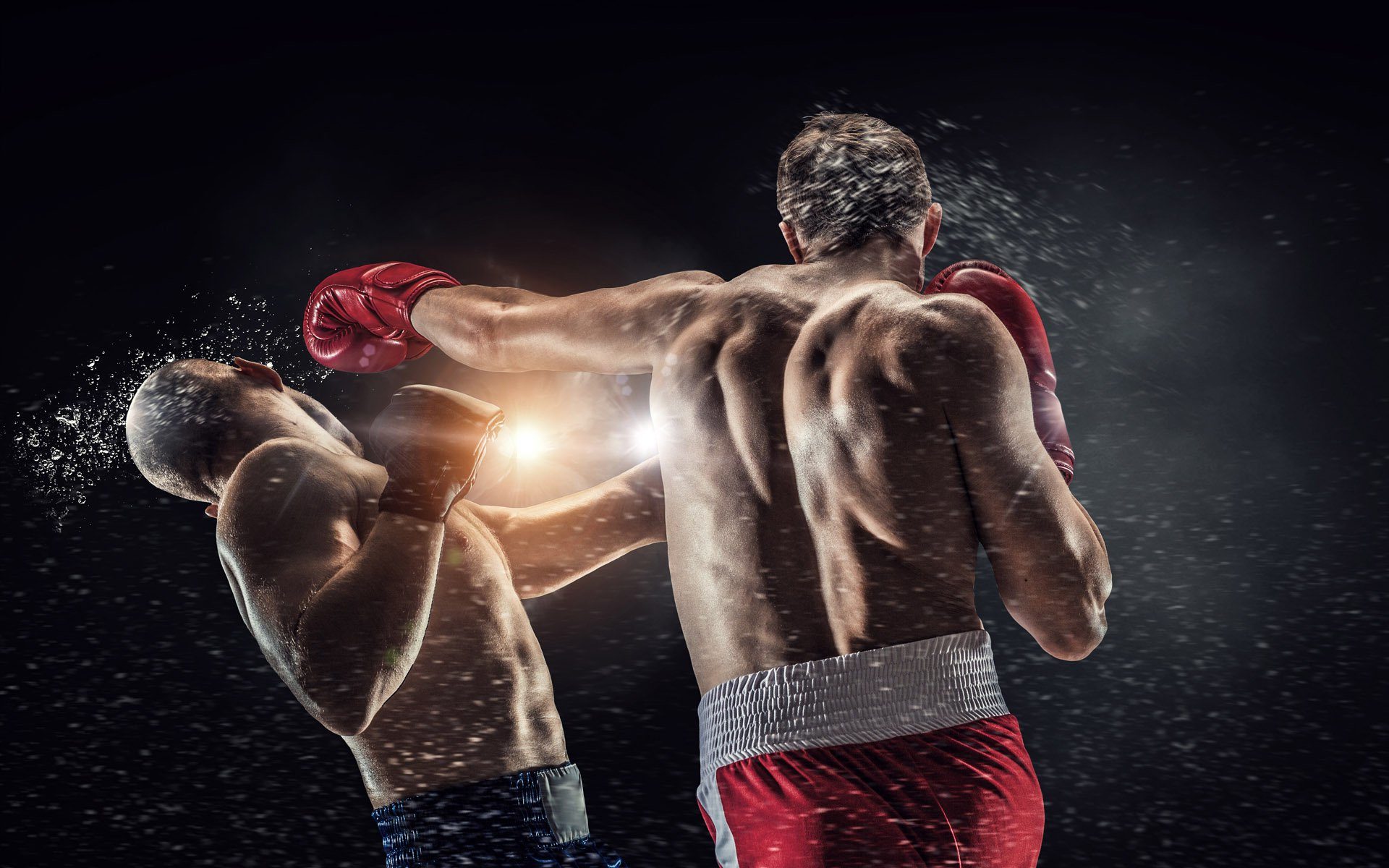 Two Democratic nominees in a California Congressional race clash over accepting donations in the form of Bitcoin and other cryptocurrencies. The result is an incredibly misleading ad that says Bitcoin fans are for drug deals and human trafficking.

Forde is promoted by the media as amongst the earliest politicians to start accepting cryptocurrencies as donations. With that said, Bitcoin, as well as other cryptocurrencies, have made their way into mainstream politics over the last couple of years. Back in September 2017, Austin Petersen, a Senate candidate in Missouri also began accepting Bitcoin for campaign contributions.

Cryptocurrency and politics is a relatively new phenomenon. Winston Edmonson, a four-time mayoral candidate in the Texas city of Lewisville, proposed the issuance of a municipal cryptocurrency as means of funding the local police force without having to raise taxes. Then there was firebrand Ron Paul putting forward a bill to allow competing currencies. 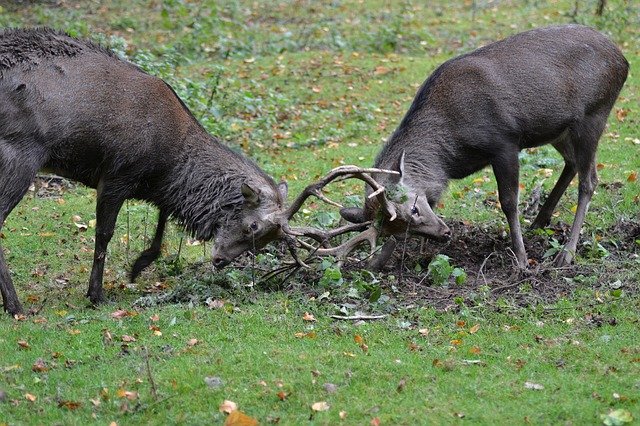 As reported by multiple outlets, Brian Forde has stated that his campaign has managed to raise upwards of $130,000 in different cryptocurrencies. This clearly shows that Forde is currently a favorite among the world of crypto enthusiasts. Another proof for that is that he’s managed to get more Bitcoin contributions than all of the previous candidates for Congress combined, according to Bloomberg.

Naturally, this fires up the spark of competition. A rival Democratic candidate of Forde – Dave Min, who’s also a former SEC attorney, launched a TV ad which contained the following line about his rival:

Pressing Where It Hurts

Naturally, a strong statement of the kind is to be expected to trigger a serious reaction. As such, one would expect for it to be substantiated with facts, as politics is all about hard facts and decisions based on them, right? Don’t answer that.

According to Axios, Min’s campaign manager failed to provide any reasonable merit for these serious accusations. As a matter of fact, as if she’s realized that the ad might have gone a bit too far, she states that while Min “is a huge believer in the potential of distributed ledger technology,” his primary concerns are focused towards some “deregulatory agenda being pushed by Bitcoin and cryptocurrency enthusiasts.”

Despite refusing to provide any straightforward specifics, Min’s campaign manager pointed towards Brock Pierce as one of Forde’s leading Bitcoin donors. To this, Forde responded that:

Pierce, while extremely controversial, has never publicly said he opposes ‘cracking down on drug deals and human trafficking.’

Indeed, starting beef of that kind seems quite sensational, but it should at least be backed by certain spot-on facts so that it doesn’t deflate as soon as someone questions it.

Can we Please Cut the Cr*p Already?

For whatever reason, Bitcoin, as well as other cryptocurrencies, are continuously being associated with all kinds of illicit activity. Yes, Bitcoin is used by criminals, and so are other digital currencies. But it doesn’t even begin to compare to conventional fiat currency in this respect. 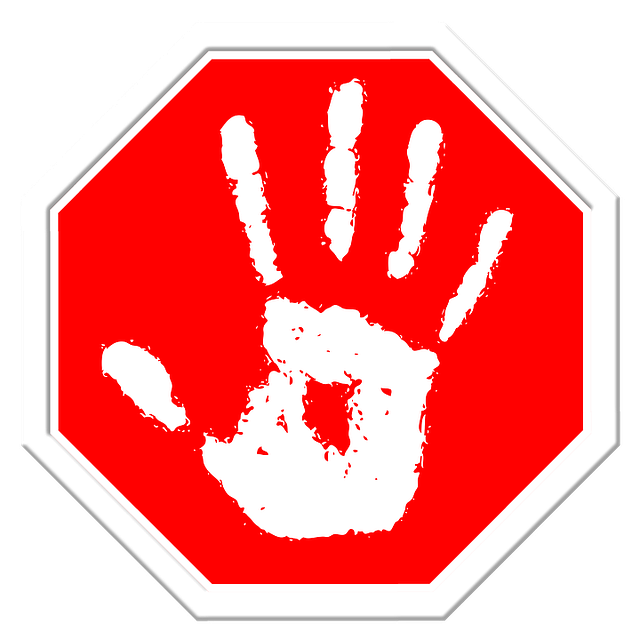 And that’s a stone cold, research-backed truth. So much so, in fact, that it has been confirmed by official authorities and institutions throughout the entire world. The UK’s National Crime Agency confirmed it, Quebec’s government confirmed it, and even Hong Kong’s Financial Services and Treasury confirmed it, to list a few.

In other words, it might be high time for officials, especially those who are in or currently running for office, regardless of where they are, to do a flat-out fact check before refuting an entire community based on, well, nothing.

Do you agree with Dave Min’s position on Bitcoin and other cryptocurrencies’ usage for human trafficking and drug deals? Please let us know in the comments below!