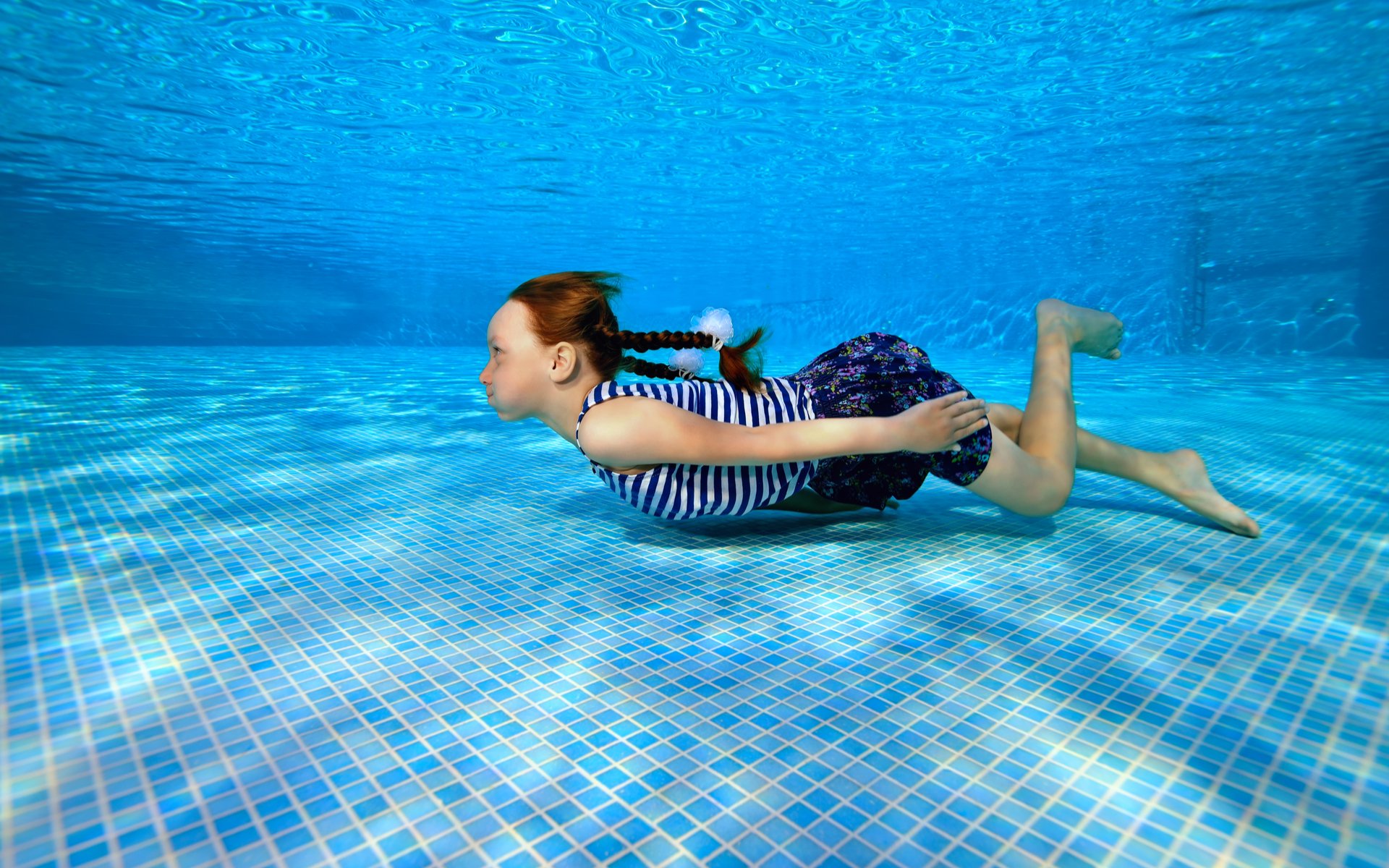 Popular cryptocurrency investor and trader Mike Novogratz feels that Bitcoin (BTC) [coin_price] has bottomed. He also emphasized that custodial services and regulatory clarity are needed to bring institutional investors into the market.

Speaking to the host of CNBC’s “Cryptotrader” show at Korea Blockchain Week, the Chairman and CEO of Galaxy Investment Partners, Mike Novogratz, said that he thinks Bitcoin has bottomed.

The ex-hedge fund manager cites an increase in adoption as his reasoning for believing Bitcoin’s floor is in, explaining:

We’ve tested the downside a bunch. I see slowly but surely more adoption. There are more people at these conferences, there are more people working at the space. When I look at the private rounds, a lot of institutions are making their first foray, like, putting some money in a venture cap fund – it’s a little safer.

Novogratz isn’t the only one who feels this way.

Novogratz, who recently invested $15 million in a white-label cryptocurrency exchange startup, said that he no longer thinks the market will cap at $800 billion by the end of 2018. However, he believes that the number will be reached within twelve months — basing his prognosis on emerging infrastructure for institutional investments.

Novogratz remains undoubtedly positive about the entire cryptocurrency market, emphasizing that the next big move up will be catalyzed by a reliable custody solution backed by a reputable authority — as well as further regulatory clarity — explaining:

I think the next move up is going to need custody from a trusting source. It’s going to need a little more regulatory clarity. […] We wouldn’t take out $10,000 without those two things because that’s what brings the institutional investors in. But we’re going to get there.

Speaking on existing custodial solutions, Novogratz said that he doesn’t think they are cut out for the task. Despite using them himself, he said that institutions are looking for something much more reliable, noting:

If I’m at the state of Wisconsin, I’m not going to risk my job on a company called BitGo.

According to the investor, institutions “need custody with a name that they can trust.”

What do you think of Mike Novogratz position on the overall state of the cryptocurrency market? Don’t hesitate to let us know in the comments below!