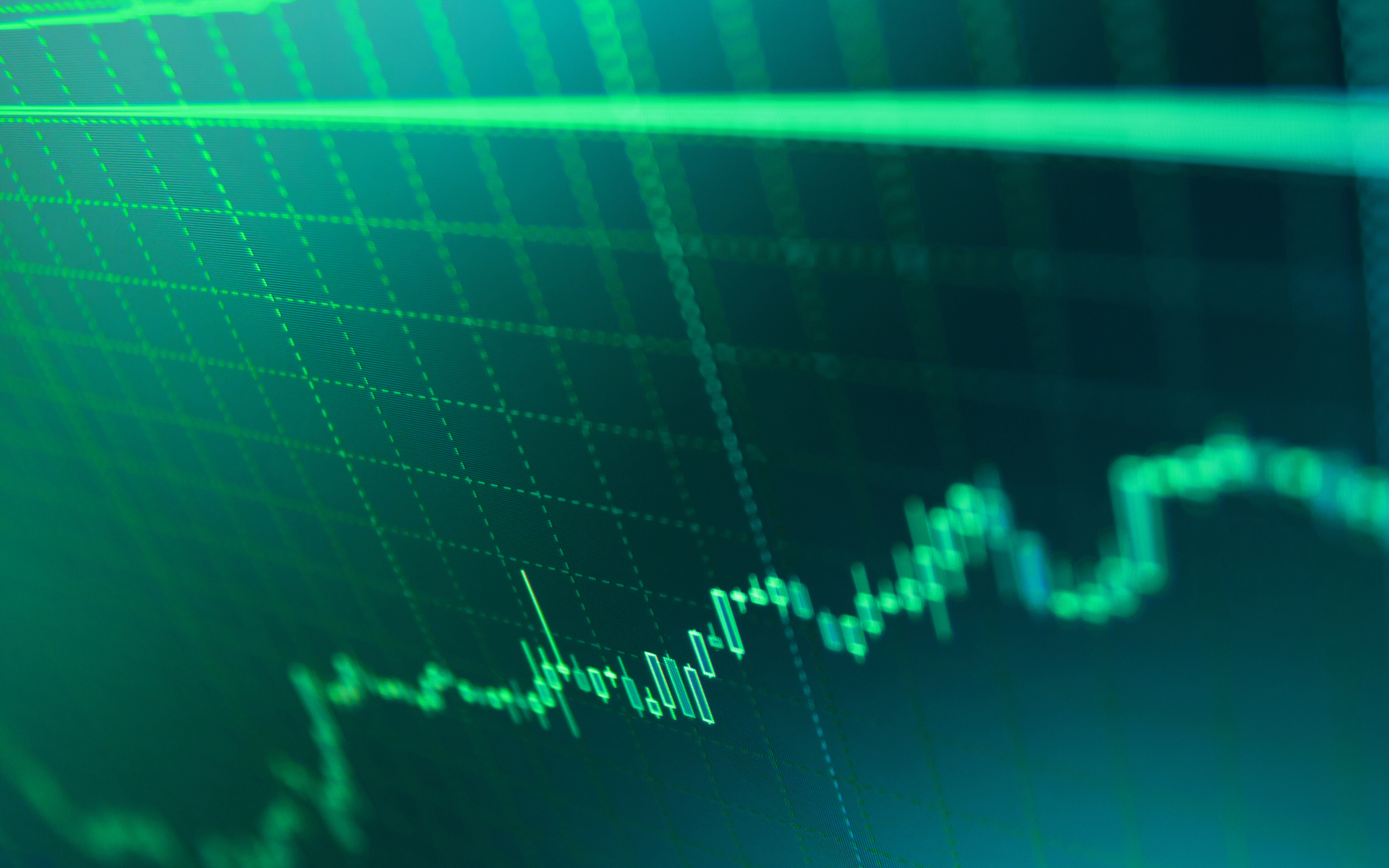 Bitcoin price completed a fourth consecutive week with a green candle close for the first time since April 2018, reaching highs during the week of $4040 and finding support when $3800 was tested. We take a closer look at the price action and what lies ahead for the week.

The Weekly chart shows that going into the week, Bitcoin price 00 is applying pressure to the 20-week moving average (the center on the Bollinger bands). This has proven too much to overcome in the bear market, with the only two previous breaks during 2018 failing the following week.

This is clearly a critical level, with BTC price finding another reason for resistance on top of the $4,000 psychological level. Despite this, bitcoin continues applying pressure to the upside, rather than the downside.

The upper and lower bands (being two standard deviations from the 20 WMA) are still rather far apart and suggest that any sizable move would have the scope to take BTC towards either upwards to $5000 or down to $2500.

Support in the 200 WMA lies below and will act as a last line of defense should the bulls need to rely upon it. Whether it be the 20 WMA or the 200 WMA, which ultimately breaks in the near term, it will likely result in a fast move.

The Daily Chart shows that bitcoin price finished Sunday on a red candle and is currently a doji midway through Monday. The market continues to be trapped in the range between $3850 and $4000, which has been the case for the best part of the last 10 days.

The market structure is that of an incomplete inverted head and shoulder pattern, which would complete on a close above $4300. This is also effectively the eve cup of a larger Adam and Eve bottom.

Should these bottom patterns play out, a move between $4885 and $5280 becomes the technical target.  The volume profile illustrates that a break above $4400 would see a void in price history and a fast move could follow.

Although generally there are reasons to be upbeat and there are signs of it being bullish on social media, the long to short ratio at Bitfinex is almost flat, leaning a slight 1% bullish and the Bitmex Futures contracts are currently trading at a discount against Spot, implying that the market is not (yet) reflecting the upbeat conversation.

With the market remaining in a long term bearish position but threatening to break to the upside, the week is likely to be a pivotal one which we will be monitoring closely at Bitcoinist.