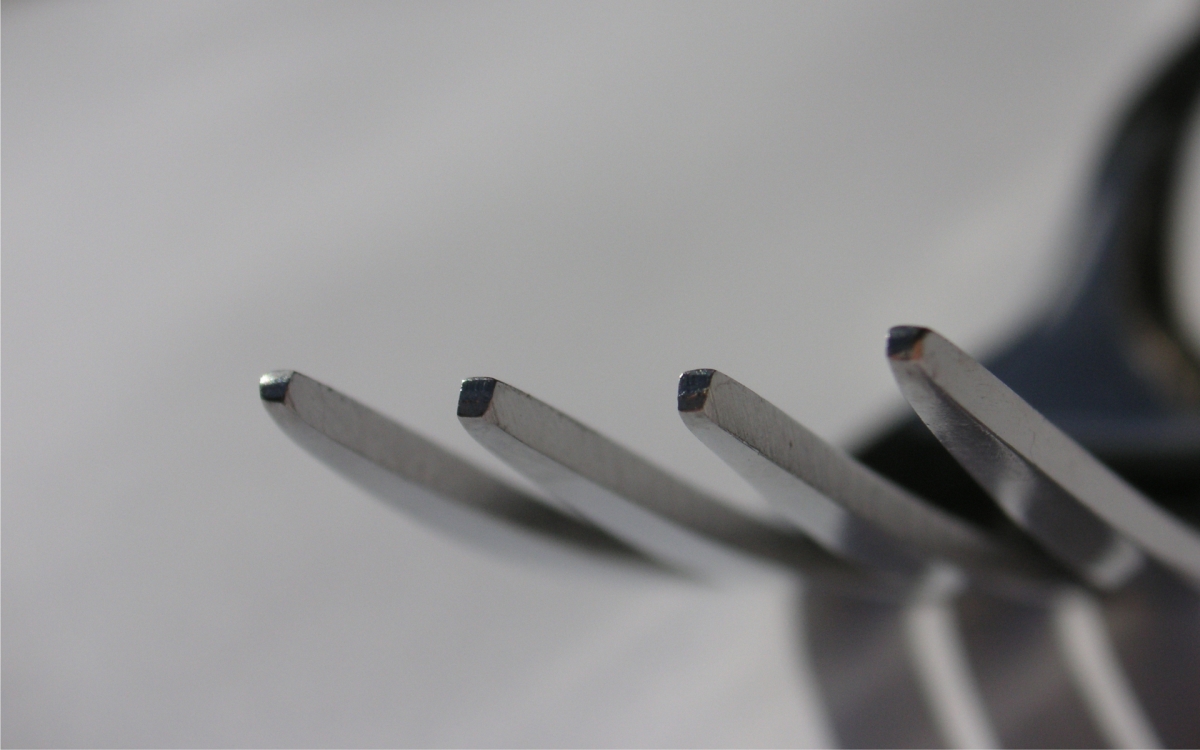 The Bitcoin community is not enjoying their weekend, thus far, as the Bitcoin price continues to fall as the week comes to a close. Bitcoin value approaches $900 USD as a major player speaks on the forking turmoil.

According to CoinMarketCap, Bitcoin price has fallen almost $350 over the last ten days, after reaching a low on Saturday of $904. This volatility follows a February showing nothing but gains, and a turbulent January, where Bitcoin price jumped to almost $1200 and then fell to almost $750 after regulators clamped down on China’s no-fee trading practices. 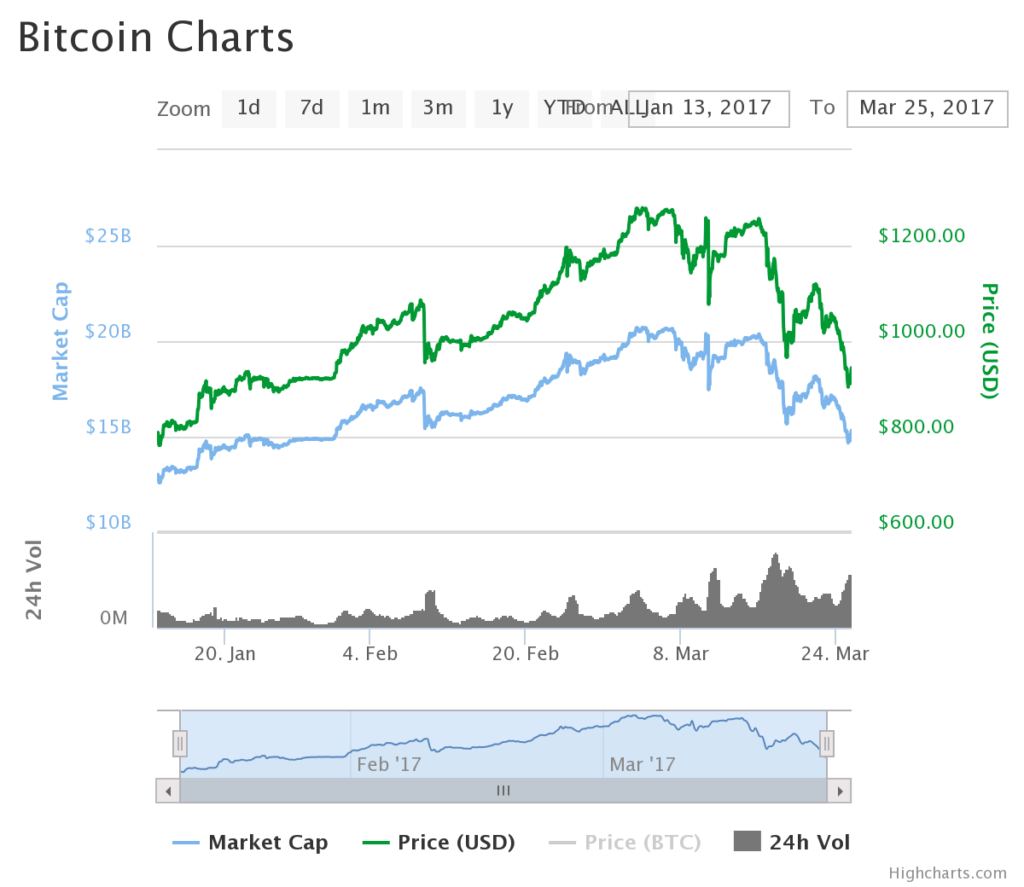 The interest in Bitcoin Unlimited (BU) largely seems to be relegated to the mining community, the ones who will profit the most from its adoption and hard fork.

For example, a poll was done in Germany about the market interest in following BU or staying with Core and adding Segregated Witness (SegWit.) Only 3% support a move to BU. 26% would like to see a block size increase to 2MB with SegWit, the largest voting contingent.

Speaking on Weibo about the conflict, Jihan Wu, head of BitMain and AntPool, said the following (translated on Reddit), in an attempt top dismiss and spin the BU bug problems:

Core have made even more serious mistakes leading to bugs causing thefts, fake coins, unintended forks. For technical ability, BU now gets 60 points and Core gets 90. But BU’s direction of travel gets 90 points beats by a long way Core’s 30 points. There’s no mechanical way to reconcile a societal divergence. That’s if both sides of the divergence are unwilling to compromise and behave in a way that falls short of their agreements.

If you go back to this time last year, there was virtually zero interest among miners in Bitcoin Unlimited.  This percentage is now approaching 50/50. AntPool made their Bitcoin Unlimited intentions clear back on March 7th. 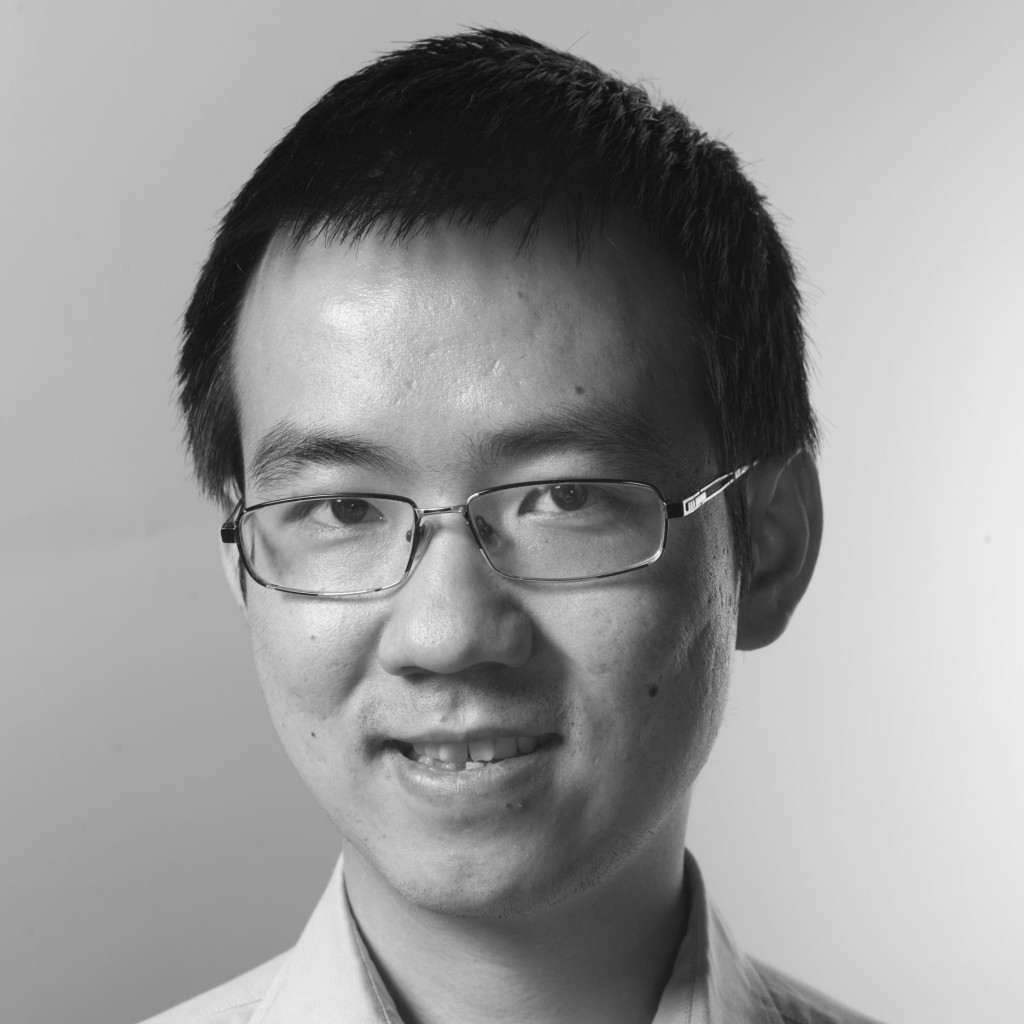 If Bitcoin does fork, the greater exchange community has already stipulated that BU will be listed as an altcoin, regardless of hash rate or size of chain. The Ethereum forking model has shown that Ethereum survived its fork mainly because the greater market picked one side over the other.

If the Bitcoin market is split, as the mining community seems to be, then Bitcoin itself may not fair so well in the aftermath. Polls and other information indicate this will not be the case. For more on why the miners may never win a forking war against Core, click here.

What are the chances of a hard fork? Will Bitcoin split in two? Share your thoughts below!