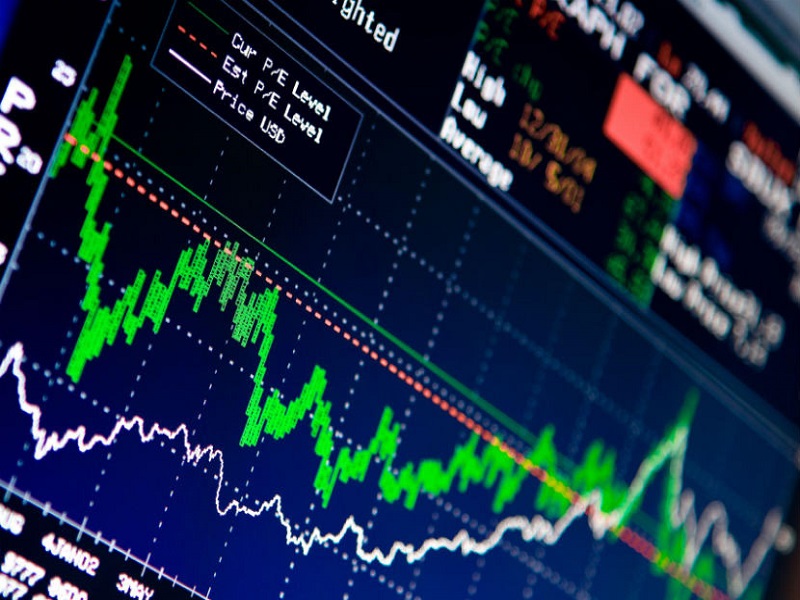 Bitcoin’s Price Explodes, Is $600 Around the Corner?

We all knew the bitcoin price wouldn’t stay down for long. Following what some felt was a crushing blow at the hands of Ether, bitcoin has jumped up by nearly $100 and is now hovering at $537 at press time.

Also read: Bitcoin Rises, But What Will Happen in July at the Halving?

Just when we thought bitcoin was down for the count, something in its DNA has changed to give it enough energy to stand and deliver. With its sudden and dramatic ascension to its present price, the cryptocurrency has reached a 20-month high in just a few days.

As one source states, bitcoin fanatics have China to thank for the sudden jump. It appears that bitcoin traded in CNY on the Huobi exchange shot past the 3800 CNY mark (over $580 USD each) approximately 48 hours ago, suggesting a massive spike in demand among Chinese and other Asian investors. Since last Fall, following the devaluation of China’s yuan, citizens have been seeking new ways to keep themselves financially intact, and it appears bitcoin has come to the rescue. Furthermore, despite a rocky history and hostile feelings towards the alleged criminal activity bitcoin invokes, government officials have gone so far as to authorize the currency as a possible solution for the turmoil caused by the yuan’s demise.

Meanwhile, Ether is retreating to the shadows as bitcoin retakes its place on center stage. Since the DAO’s massive crowdsale accumulated nearly $200 million USD, many thought Ether was likely to give bitcoin and any related altcoins a real run for their money. However, despite its success on Kickstarter, the price of Ethereum has remained relatively unchanged. In fact, the trading market for Ethereum and Ether respectively appears to be traveling down south.

Have we forgotten about Ethereum already now that bitcoin is back? Sure, it has remained resilient and steady for lack of better terms, but it’s probably safe to say that after such a successful funding period, more was expected by cryptocurrency fans.

Between China’s newfound love for bitcoin and the block reward halving scheduled for July, it’s likely that bitcoin’s price will remain firm for some time. Sure, we don’t know how long China’s interest will last, and one of the fears discussed regarding the halving is the possibility that bitcoin transaction limits could be hit long before originally anticipated.

However, it will probably be a good while before that occurs, and we may find ourselves staring at bitcoin’s rise to $600 before we know it.

Do you foresee bitcoin hitting $600 in the coming weeks? Post your thoughts and comments below!