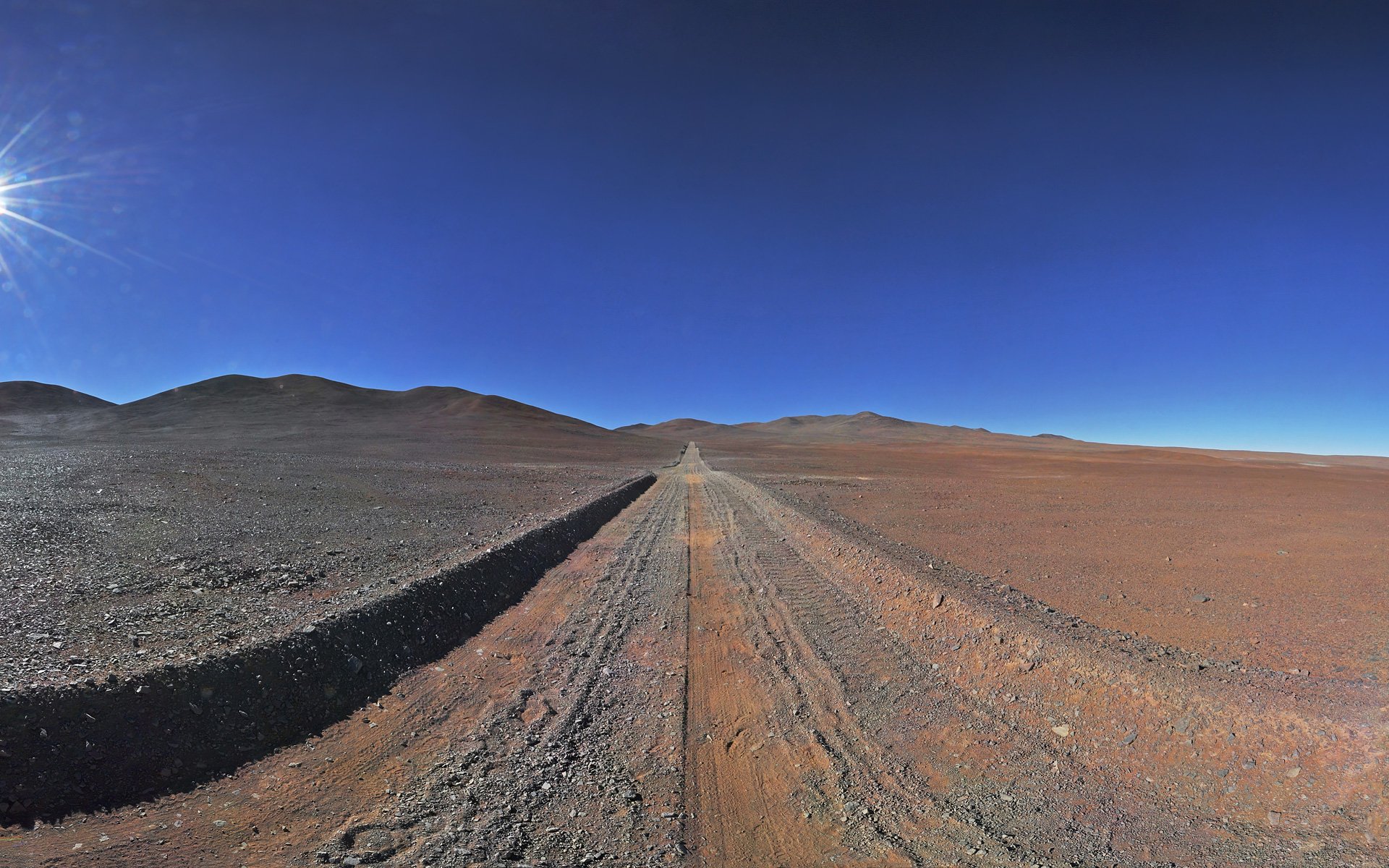 Bitcoin Price Analysis: $10K, Are We There Yet?

Will Bitcoin bore traders with a second day of sideways trading or are we bracing for the long-awaited breakout over $10k?

Bitcoin and other cryptocurrencies have ascended at a steady pace over the last 3 weeks and it appears that Bitcoin has developed an impressive immunity against the usual correction triggers of tax selling, regulatory fears, exchange hacks and other FUD that have plagued crypto-markets since Q1 2018. In fact, at the moment it appears that positive cryptocurrency stories outweigh the negatives.

There has been news that Mt. Gox custodian Nobuaki Kobayashi recently transferred more than $170 million dollars from the Mt. Gox cold wallet. BTCs pullback from a 2017 record high was partially attributed to Kobayashi’s previous liquidation of $400 million dollars worth of BTC in December 2017 – February 2018 and there are fears that an upcoming sale will occur as BTC climbs to new highs. Not to mention, there is still $1.9 billion of BTC and BCH waiting to be sold.

Markets were relatively stable over the weekend and BTC continues to bobble sideways as it continuously springs off support at $9,000 – $9,200 on its journey towards $10,000. It should come as no surprise that movement towards new highs will be punctuated by sharp pullbacks and 3 or 4 days of sideways trading. BTC topped $9,700 on April 25th and $9,500 4 days later, but the technical setup for BTC and a handful of other altcoins remains positive.

As discussed previously, BTC will likely meet sellers as it approaches $9,700 and $10,000 again but this should be expected as markets tend to retrace a bit after breaking through resistance shelves and it can take a moment for upward trends to re-establish.

Alternatively, accelerated breakouts tend to occur when higher highs and higher lows are set against prior trend highs as this shows strength within the asset but in these situations one should pay close attention as overbought conditions develop quickly and more severe retracements can occur. 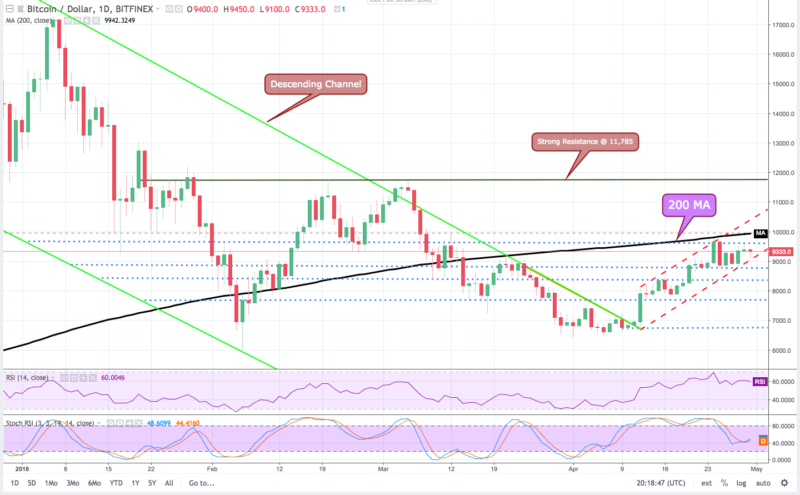 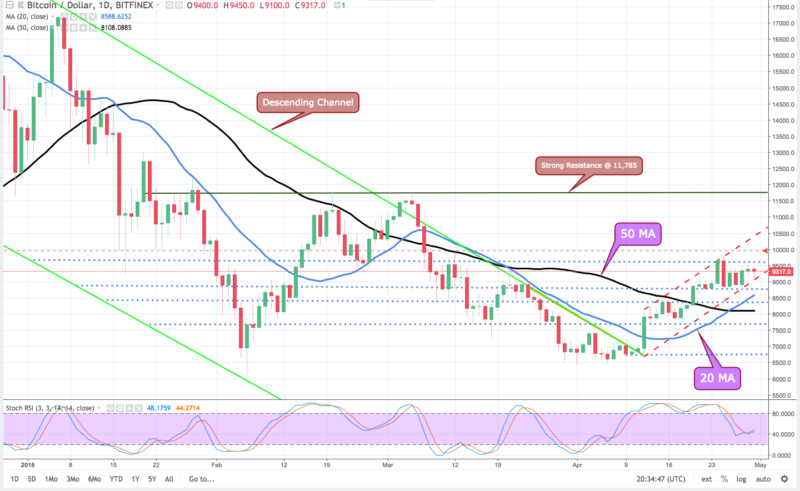 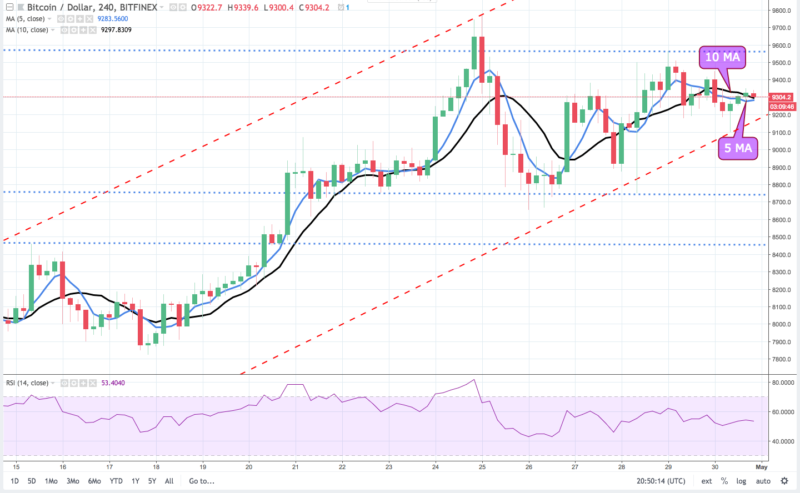