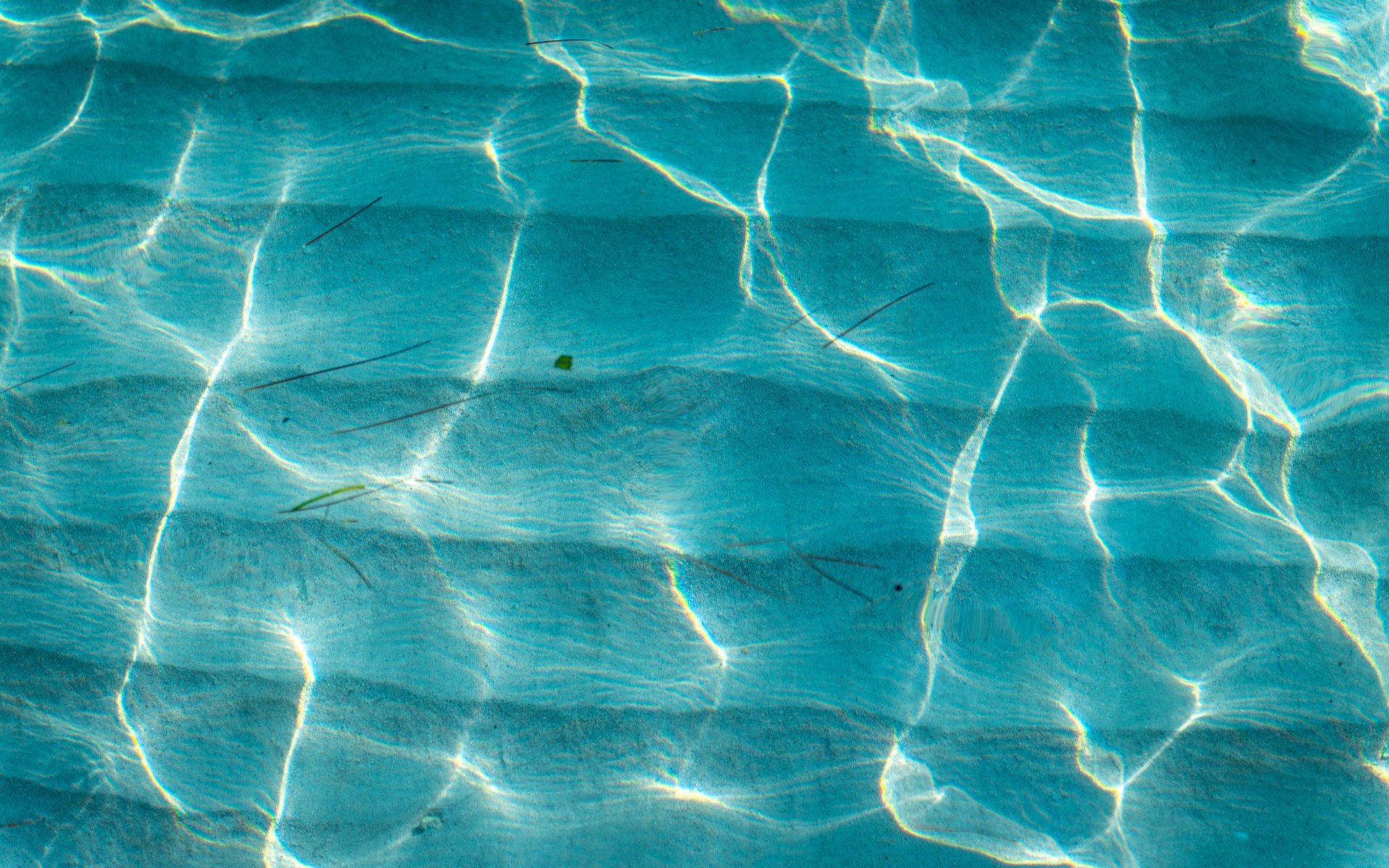 Following a steady day of price action around $6,500, Bitcoin price exploded to $6,750.  With such a fast move to the upside, we take a look at what’s happening price action going into the weekend.

After last week’s volatile move to the upside from $6,100, Bitcoin [coin_price] made a higher low at $6,330 early in the week and the Bulls had been attacking $6500 ever since.  The Bears eventually gave up yesterday and a fast move to around $6,800 followed after pressure could be seen in the price action.

After a blisteringly fast move to resistance at $6,800, coupled with emerging bearish divergence [where price makes higher highs yet key indicators made lower highs], Bitcoin needed to take pit stop at current prices before advancing further.  Bulls will be looking to defend $6,600 over the weekend and keep momentum as we move towards the weekly and monthly candle closes.

As the Bulls look to break $6,800 and keep their heads above critical support at $6,000, the bigger question remains as to whether there are signs that the bottom is in in this bear market.

Price action continues its long consolidation in the large quasi-falling wedge.  The bulls not only need to maintain the lows found last week at $6,100 but must find higher highs above $7,500, which would represent the first higher high in price action on a meaningful timeframe since December 2017

With price volatility reaching lows for the year, The CMF and RSI are showing positive momentum and the Mac-D remaining bullish, there are signs that we may be coming to the end of this consolidation in Q4 of 2018.

Is Bitcoin Bottoming Out?

On Wednesday, well-respected trader Peter Brandt tweeted that he had identified evidence of a rare pattern in price action known as a Compound Fulcrum which can best be described as an H&S top pattern that serves as a bottom.

A break above $7,500 would confirm this technical pattern and would provide confluence with the other indicators suggesting that Bitcoin is close to bottoming out.

This is known as a compound fulcrum. Comes from P&F charting. I was among first few to identify the $BTC parabola in 2017, and first to identify this CF. Be interesting to watch it resolve. But when it resolves …! pic.twitter.com/dW0DnpXoYU

Failure to break above $6,800 and attack $7,500 will mean that the bears are very much still in control in this bear market. Despite the positive underlying signs, many commentators remain bearish and see present price action as being another dead cat bounce before a large move to the downside.

With Q4 being traditionally an explosive quarter or Bitcoin [coin_price] and with price action implying selling pressure is running out of steam, it seems that 2018 will not be an exception to the rule and is shaping up to be a volatile few months.

[Disclaimer: The views expressed in this article are not intended as investment advice. Market data is provided by  BITFINEX. The charts for analysis are provided by TradingView.]