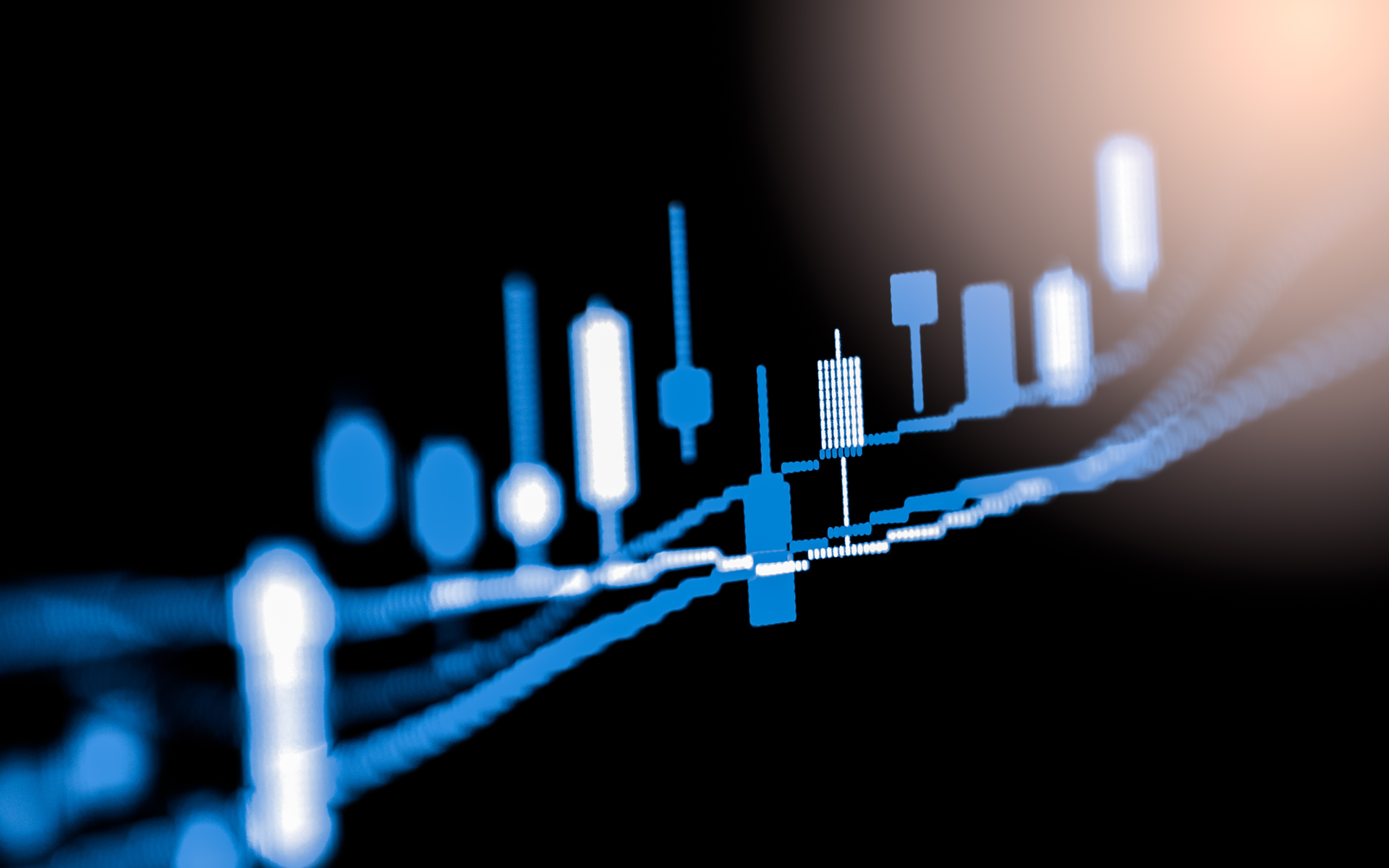 Bitcoin appears to have finally broken out of the period of consolidation that has played out over the last week, as mentioned in a previous BTC analysis. Traders question the sustainability of this recent breakout as volume levels remain low.

On the 1 hour chart for XBT/USD, we can see the attempted breakout as the current market price breaches through the overhead resistance forming a clear asymmetrical triangle. It’s important to note that volume has remained fairly low throughout this attempted breakout so a failure to gain or re-test of $9,600 is likely. There’s a lot of resting buying orders in the market between $9,600 and $$9,130 meaning a significant amount of selling pressure from bears would be needed in order for levels to break below this market range.

RSI has been clearly ascending over the last 48 hours which could be a bullish sign or a step towards bearish divergence. We know if RSI stays above 60.00 over the next few days that bulls are in control and a new, more sustainable, uptrend could result from the asymmetrical triangle bullish breakout. However, is RSI drops below this level then it’s likely that momentum will shift back towards 30.00 – 20.00 resulting in a further downside movement. RSI is often overlooked or over-complicated.

Key support lies between $9,130 and $8,820. Key meaning if this level is broken to the downside the short-term trend and consensus will no longer be bullish, and a return back to POC around $7,900 on the higher time frames would be a realistic pull-back target. More information on this can be found in a  previous analysis on BTC.

On the 1 day chart for XBT/USD, we can see RSI sitting just above 40.00 with some clear sideways development since the drop at the end of June. This, in conjunction with the fact the POC (Point of Control) on the daily sits at $11,300 and $7,700 on the 4 Hour chart, shows that BTC is in a period of consolidation and could be leading up towards another big move. As mentioned above, the short-term trend remains bullish until $8,800 is broken.

15 EMA and 50 MA are currently touching each other for the first time in months, which again is a clear sign of consolidation ahead of a big move as the current market price trades just a few % below each moving averages price level.

Do you think BTC will hold $8,800 support in the coming weeks? Please leave your thoughts in the comments below!

Nothing in this article is to be construed as financial advice.