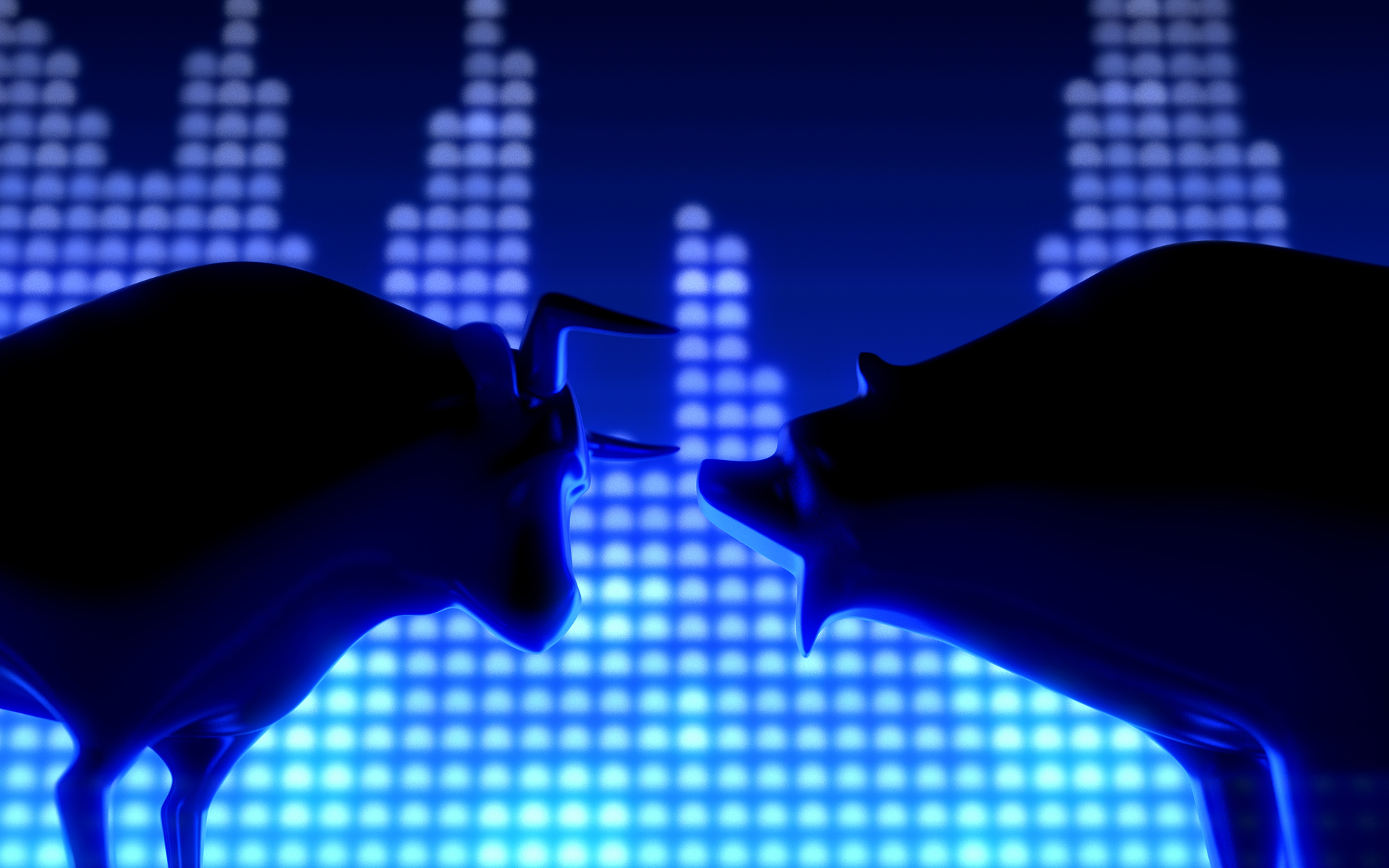 As Bitcoin price rolls into the fourth day of the week we take a look at what’s happening in the market and if there is any relief in sight for the bulls.

Bitcoin Price Consolidating For Next Move

Bitcoin price [coin_price] opened the week just a slight about $3500 which is where it currently stands.  The $3500 Price level was tested on Tuesday by the bears who managed to push the price down around $100, before seeing a strong 5% swing back to $3600, which may have been posturing by algorithmic trading to determine the strength of the market at lower prices.

Yesterday saw confirmation that the Van Eck/Solid X Bitcoin ETF proposal was temporarily withdrawn, which failed to see the market react, suggesting that the anticipated denial of the proposal was already built into the market price to some extent.

The daily chart largely remains unchanged, with Bitcoin consolidating above preliminary support of $3500 on low volume and remains in the weekly range between around $4000 and $3200.

The 200 Week moving average currently standing at $3300, looking ominous and favours being tested (given we are in a bear market), with there being little evidence that there are any significant buyers at $3500.  That being said, there are also clearly a lack of sellers at these prices which explains the missing volume.

Looking to the 4-hour chart for clues, it is slightly easier to see the market structure. The downward channel that bitcoin is locked in has some minor resemblance of a falling wedge with some bullish divergence on the RSI.  This would fit the narrative of there being buying interest below.

As The RSI has shown relatively recently in this scenario, a directional break from its current tightening range, may give us an early signal as to where this market will ultimately chose to go.

Some of the more bullish commentators are pointing out that a strong reversal at these levels would push the market back up towards $4k and show evidence of bottom pattern which, if it broke above key resistance at $4050 and maintained support, would ultimately open the door to prices as high as $5k.

Overall however, the bulls are up against declining resistance, declining volume and remain in a bear market.

While there is likely to be some reaction with any test at $3200, the bulls are already leveraged long as illustrated by Bitfinex data, with bears not interested at selling – yet.

Should we continue to observe the market to drift sideways with failure to make a higher high above $4050, the descending triangle will be in play with a target of around $2,000 looking likely.

The views of the author should not be taken as investment advice.