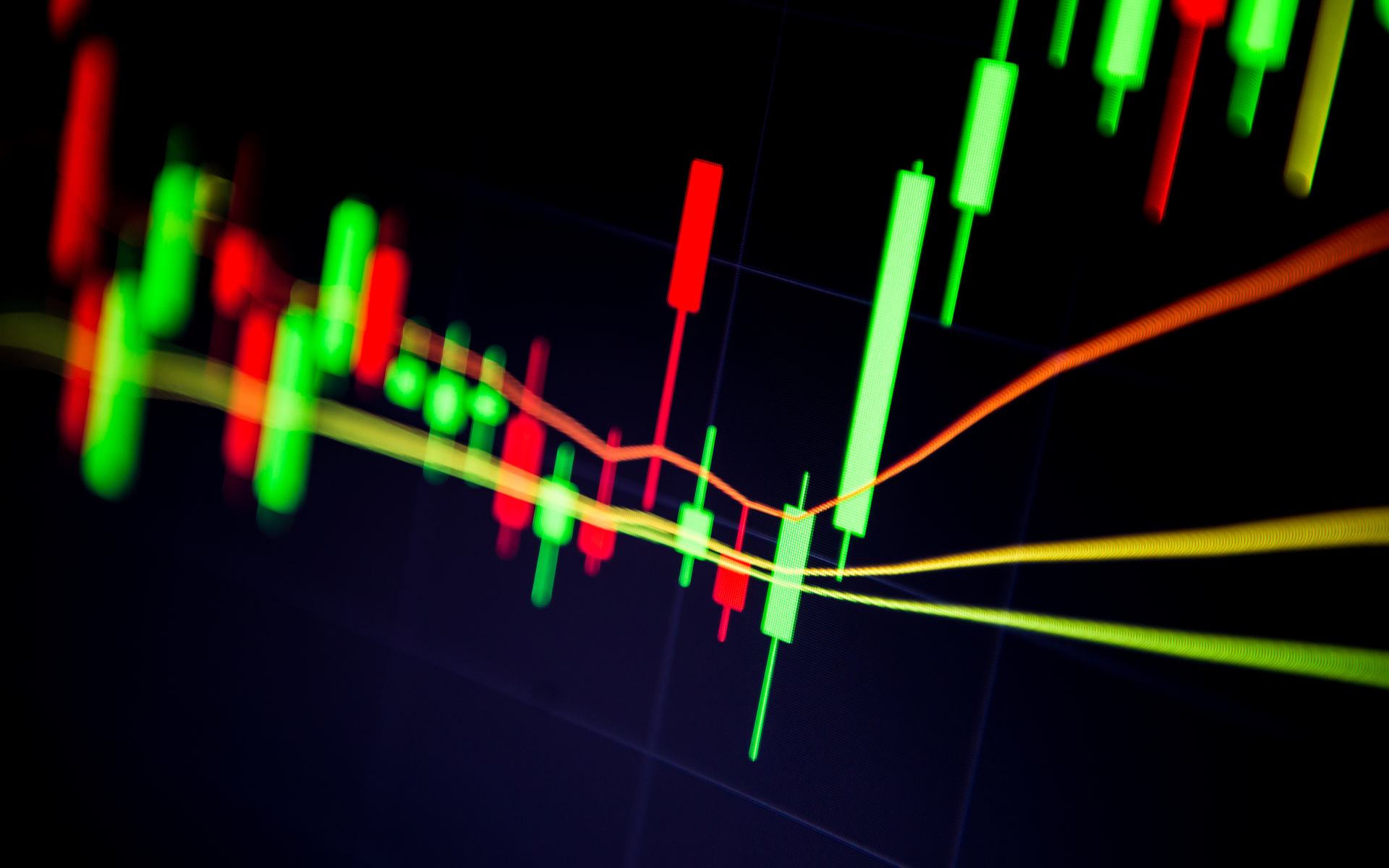 Bitcoin Price Analysis: Will The Parabolic Advance Continue to $9.5K?

Bitcoin price has continued its spate of volatility so far this week. After hitting highs of $8335 it has since been trying to establish wether it can conquer $8k and establish it as resistance. As we reach the middle of the week ahead of the East coast open, we take a look at the price action and what lies ahead.

Bitcoin price [coin_price] has put in two solid green candles so far this week accompanied with strong trading volume which has carried the number one crypto asset across the $8k handle and maintained the 2019 parabola.

The MAC D continues to print higher highs on its histogram illustrating that the move is still carrying momentum and may have the strength to continue higher, despite in all probability being towards the end of the parabolic phase.

As we know form December 2017, the final phase can carry the largest move in the shortest amount of time, both to the upside and to the downside. So the lower timeframes are now key to pay attention to when understanding what happens next.

Looking at the hourly chart, its easier to see that bitcoin suffered an abrupt rejection from little over $8300 yesterday, retracing as low as $7600 where a rather convincing bottom was found.

Since then, a sharp v-shaped reversal has occurred and bitcoin now looks to have put in a higher low, which is very encouraging for the bulls.

Bitcoin now needs to break $8k, with $8200 being a critical level. If BTC/USD can put in a new high, its hugely increases the odds of bitcoin testing $9k before the end of the week. Lose yesterday’s lows of $7600 and that would mean a break in the parabola and a test of much lower prices.

A brief look at the overbook, illustrates  quite clearly that there is quite sizable buying interest below, as illustrated by the yellow blocks, which further supports the idea that the bulls are not done yet with bitcoin this week.

We can however see that there is supply overhead around the $9k area as we would expect.

Returning to the weekly chart, we can see that bitcoin continues to reach out towards the 38.2% retracement level which is currently acting as a magnet, attracting BTC to the mid $9000s.

Assuming that bitcoin can regain $8200, it would be reasonable to assume that the bulls will make it their intention to test around this region.

As we come to the final phase of the parabola, which can offer the highest returns but also carries the biggest risk, all eyes will be on bitcoin once again.