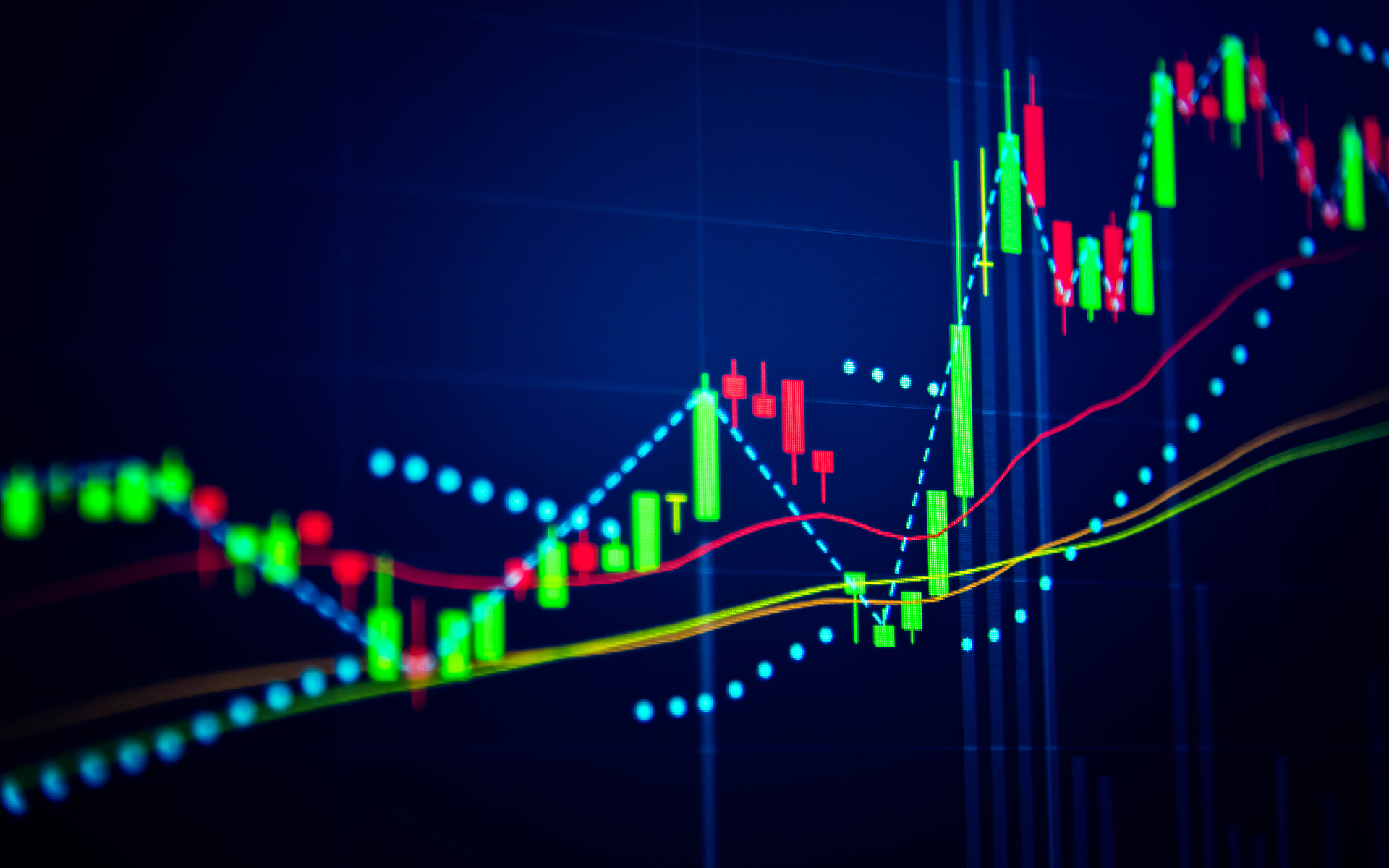 Bitcoin bulls have won yet another descending channel breakout, causing short-term price action to bounce off a key support around $9,500 and push price levels back to 5 digits. 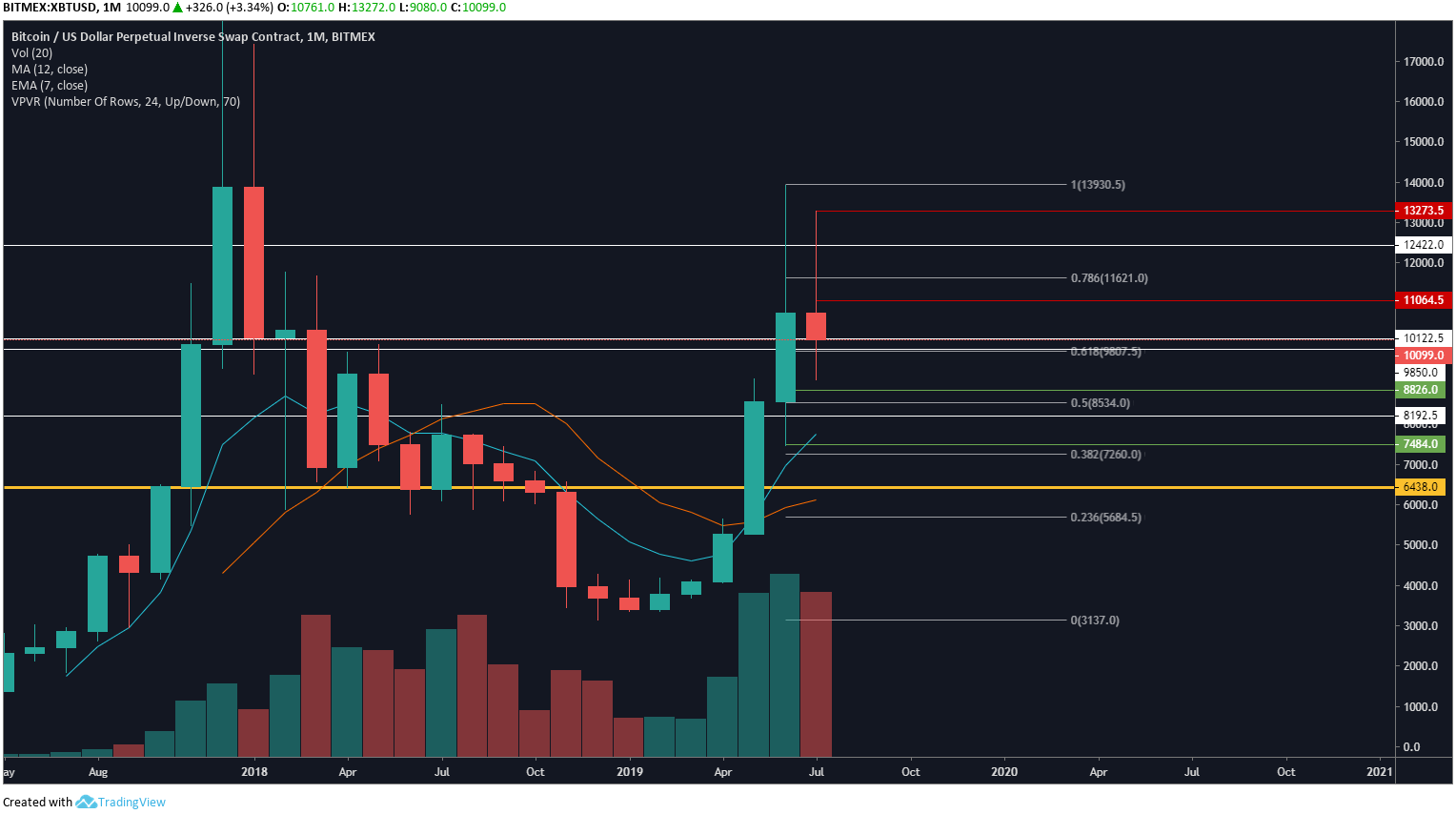 On the monthly XBT/USD, we can see a doji forming on the latest candle as the head sits in the middle of two large wicks. Typically, a Doji can go in any direction and is heavily dependant on the overall trend of the coin. In this case, BTC is still very much bullish so we are assuming an upside continuation will ensue over this time frame. Volume right now are still sustaining levels way above that seen throughout the bull run in 2017 and 2018.

POC (Point of Control) has yet to move up from $6,430 meaning the highest amount of volume or trades exchanged throughout this bullish phase on BTC still remains quite low. This will be a very bullish sign as it shows us high volume is exchanging hands at this level and represents a new critical support level. More information on this key support level can be found in my previous analysis. 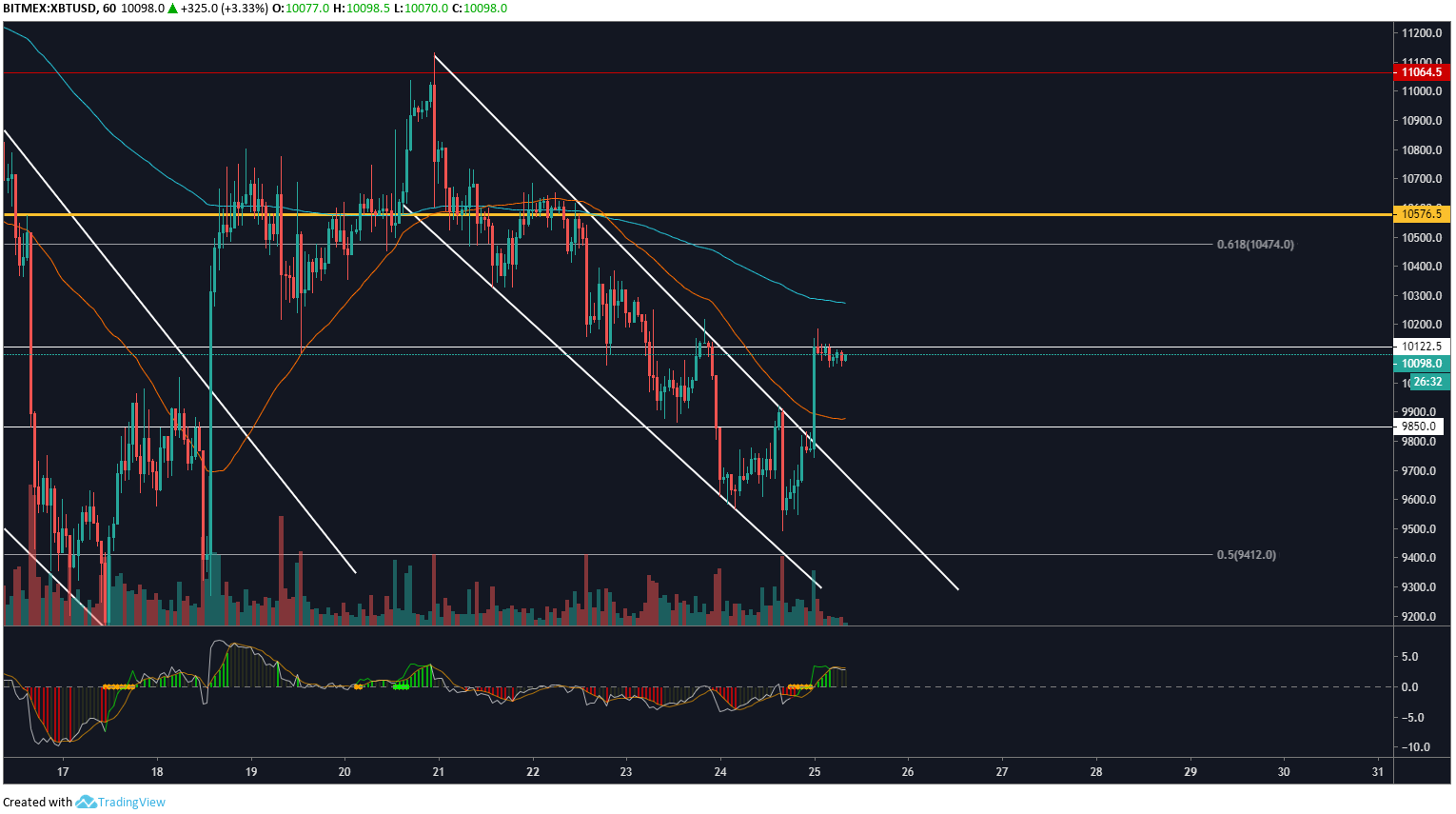 On the 1 hour XBT/USD chart, we can see the second descending channel break clearly with price action now attempting to create a small bull flag just below the 200EMA. The volume appears to steady with no real jumps during this breakout. This suggests that Bitcoin bears are really struggling to build up momentum inside this time frame.

Maxx Momentum has crossed to the upside painting green in conjunction with this breakout after displaying red throughout the descending channel. POC still remains back at the top of the channel at $10,500 as mentioned in my previous analysis, which will likely as act as a magnet for price action thus making a sensible profit target on this move upwards.

Do you think BTC will hit POC at $10,500 over the coming days as a result of this most recent breakout? Please leave your thoughts in the comments below!

None of the information/ opinions in this article should be construed as financial advice.

Five hedge fund managers. Each earning more than one billion dollars. But they could have earned more with Bitcoin. According to the latest research by Bloomberg, the top 5 hedge fund...

Paying crypto taxes is becoming increasingly difficult in 2020, as government tax authorities around the world continue to change their minds on how digital assets should be handled...

Fundstrat’s head of research asserts that Bitcoin has crossed its two hundred day moving average. This move represents a notable market move, and supports evidence that the leading...