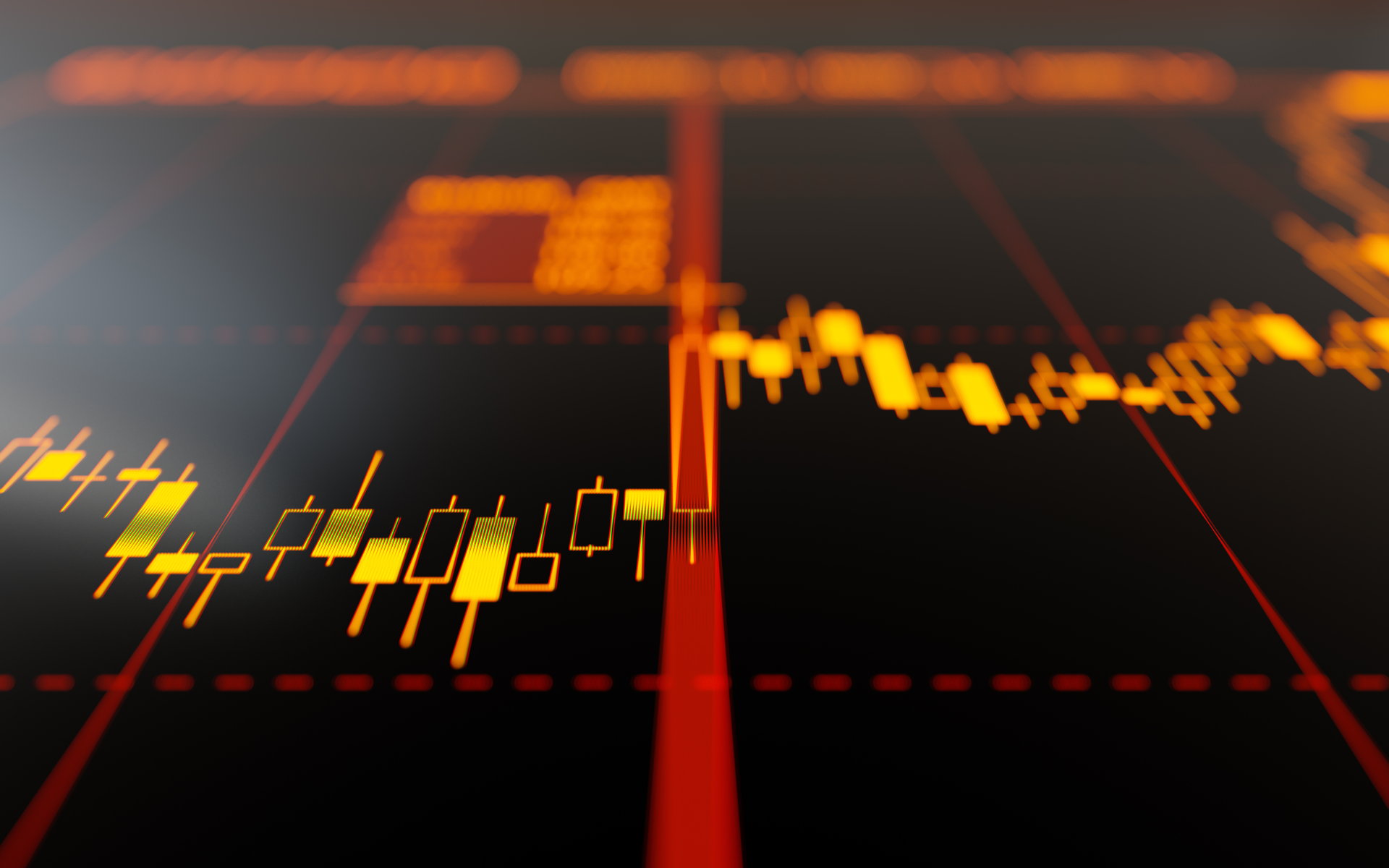 Bitcoin Price Still Has Enough in the Tank to Break $10,000

Bitcoin price fell around 3% overnight to test $8420, retesting previous highs, before having a sharp recovery back towards $8680. Let’s take a closer look at the bitcoin price analysis to see what’s in store for the number one crypto asset.

Looking at the hourly bitcoin price [coin_price] chart, following the breakout from the ascending triangle, we can see that BTC has made a decent recovery following the initial rejection at close to $9k.

BTC/USD is now consolidating just below the $8700 price level, meaning that a push above the breakdown level will need to take place before it can be a confirmed response by the bulls.

Supporting the idea that this may be the case, is the MAC-d crossing with its signal line suggesting that price momentum may have favored the bulls. Additionally, the sharp rejection by the RSI from the oversold region implies that the bulls may well still be in buy the dip mode.

Looking at the daily chart, we can see the emphasis on bitcoin breaking through and then finding support at levels which were previously resistance during the bear market. This simple illustration of bulls consistently breaking through prior resistance with momentum leaves many bulls bemused by those still beating the bearish drum.

The next level to break is the psychological level of $10k, which many have doubted to be possible.

The breakout from the consolidation in the low $8k range implies that actually, a target of the bullish ascending triangle will be around $11.5k, beyond the $10k barrier many are looking towards for resistance.

The weekly chart provides a slightly different picture with the parabolic advance appearing less steep than on lower time frames.  The MAC-d continues to rise with impressive strength as shown by the histogram continuing to print higher highs for an unprecedented 16 out of 17 weeks this year.

As the bitcoin price continues to move upward with such momentum one begins to wonder where there will be significant short interest, given that there has not been any success for bears thus far in this market.

Fuel in the Tank

Looking at the analysis of the short positions at Bitfinex and combining it with Fibonacci retracement levels from the highs of 2017 to the lows of 2018, we can see that there is a story to be told.

Bifinex shorts bottomed out at the initial phase of the bear market at somewhere between the $11.5k – $13.5k level. From here, huge short interest piled on taking the shorts from lows of 9.5k BTC to find a bottom of 17k BTC, a floor from which has not been broken.

Therefore on a macro level, with the price rising, we know that shorts are either underwater or facing serious pressure to close in profit and that there is potentially 9.5k shorts to be resolved at Bitfinex.

Additionally, institutions and pro traders typically look to auto enter the market on 61.8% retracement levels, which is at $13.6k. The 50% Fibonacci level is also the existing target for the previously mentioned flag in this analysis.

Therefore, despite a rising long to short ratio and pressure on funding at Bitmex, it appears that there may still be fuel in the tank for BTC price to move higher. Bulls will, however, need to bear in mind that there are CME gaps below and ultimately euphoria usually leads to disappointment and as such should still proceed with caution.