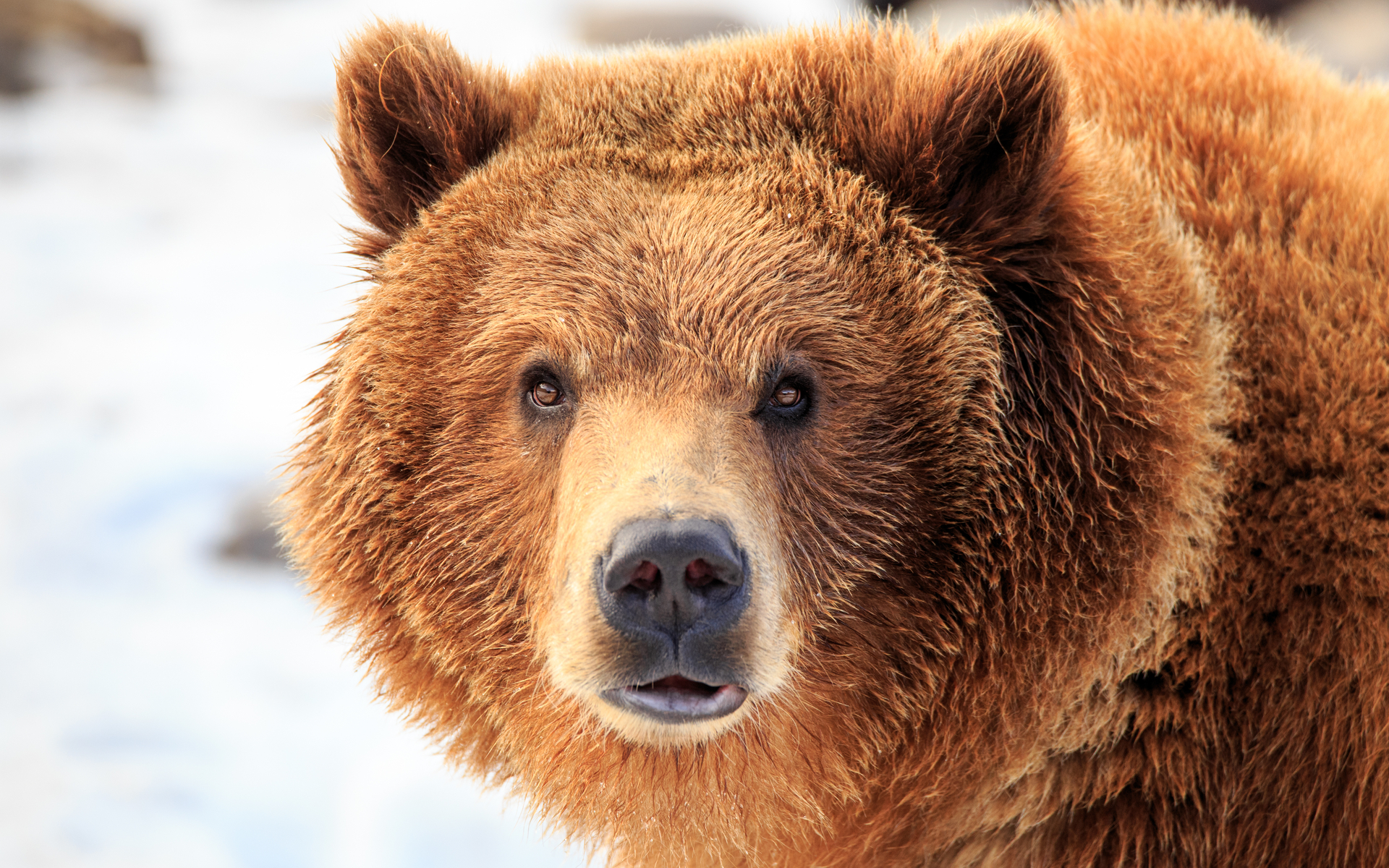 Bitcoin Price Analysis – A Grizzly Start to the Week

Bitcoin price closed the week up 1.5% at $3789, despite the green candle close, the bears have taken control in the early hours of Monday morning, pushing Bitcoin price back into the $3600 range.  We take a look at what this means for the week ahead.

The weekly chart for bitcoin shows Bitcoin price [coin_price] continuing to be locked within the trading range of $4100 and $3200, with only a few hours of trading $100 either side, for 15 weeks now.

For the bulls, there are relatively positive signs in the weekly chart with bitcoin price printing higher lows and making an attempt at higher highs.

The MAC-d is also crossed bullish with its signal line, and the histogram printing a higher high last week.  The mac-d itself is still below zero but is trending upwards.

Looking further at the Mac-d, not only is the mac-d crossed bullish, but it has built a double bullish divergence across a 12 month period. This is an unusual event, which as only occurred previously in March 2015.  The key thing traders will look for is if the histogram can remain positive over the next weeks.

The early rejection of the $3800 range on Monday would imply that BTC price will want to trade in this range for the next few days at least.

The daily chart shows that there is a cluster of support, which lies below for Bitcoin. The 100 and 50 DMA stand at around the 61.8% retracement level, with the 78.6% resting just above the $3500 handle, beneath which is the fast-rising 200-week moving average.

The Daily Mac-d is crossed bearish and implies that there is more downside to be expected. The CMF, which incorporates both price and volume, shows that there is continued underlying buying pressure, but it has also been trending down since mid-February.

Should Bitcoin price find support early in the week and subsequently trade above $3800 again, it would be a bullish sign and could imply the door would be reopened to re-testing $4200.

Overall there is a mixed picture for Bitcoin price action:– lower timeframes suggest downside risk lies ahead, but on a macro level Bitcoin there are signs that Bitcoin does want to move higher if the bears fail to break 3k with conviction during March, which will be a critical month.