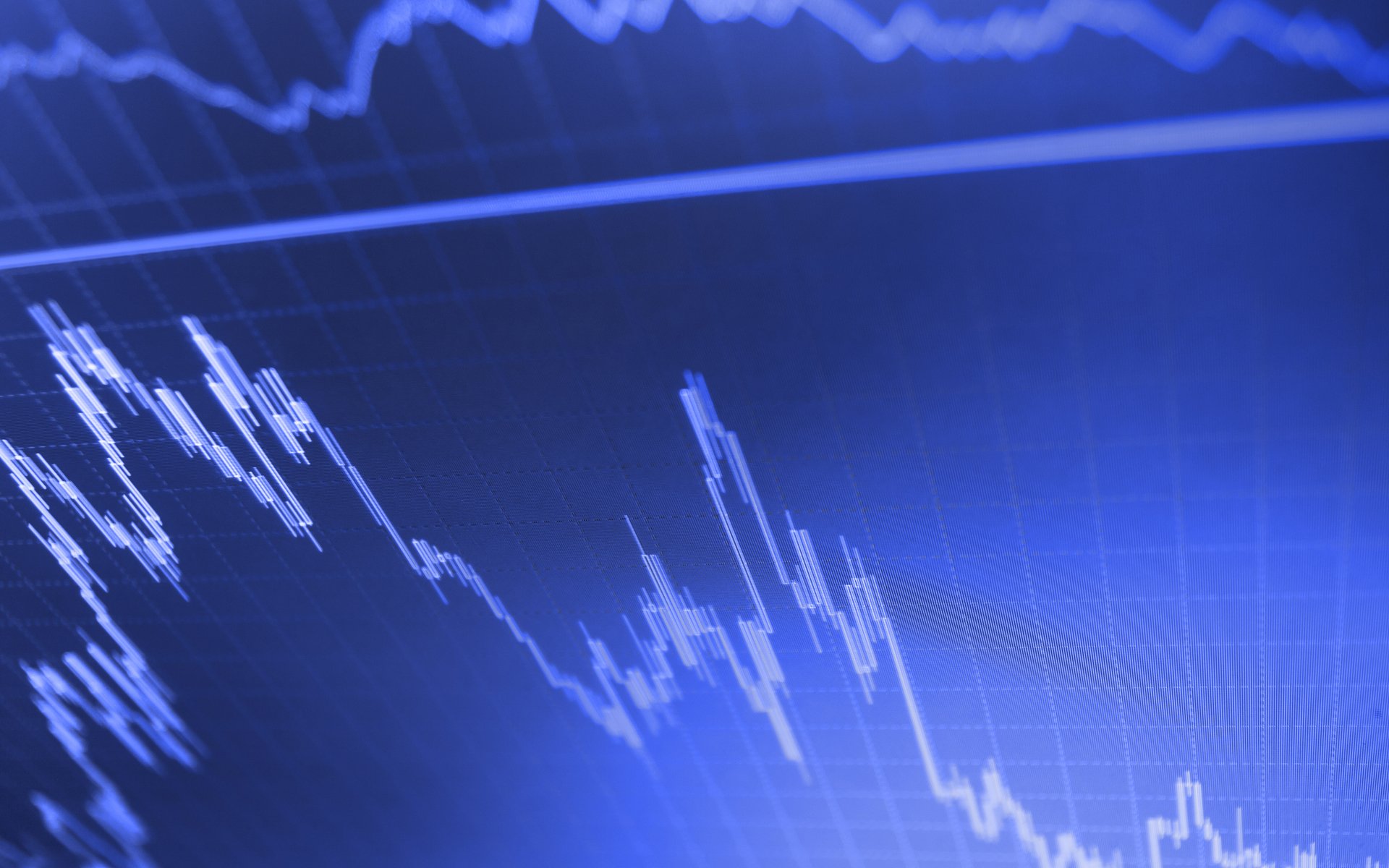 As Bitcoin price approaches the weekly candle close we take a look at what’s going on in the market following two weeks of relatively indecisive price action at yearly support of $6,000.

Looking that the daily chart, after finding support at $6k in the previous week, Bitcoin price 00 have traded at highs of $6,900 during the week, where resistance has been found which has been typical where previous support has been found at $6,000.

Unlike in previous attempts to break horizontal resistance at $7,000, there is also the convergence of the linear trend, which has played a role in slowing down bullish waves in prior weeks, albeit not as successful at that of the log trend which is currently sat somewhere around $7,500.

This would imply that breaking through $7,000 will be a difficult task, with new entrant’s needing confirmation of a bottom and a more appealing risk to reward.

Bitcoin price 00 closed the previous week with at around $6,500 amidst parabolic short interest met with tens of thousands of coins being bought.

Although BTC was looking weak, it is an unusual place to pile on leveraged short positions at yearly support, indeed euphoria works both ways, typically inducing irrational decision making. The $3,000 and $5,000 prices being demanded by many have so far been rejected by the market, with price failing to make new lows despite the SEC denying several of the outstanding Bitcoin ETFs.

Markets do not make bottoms on good news. They make bottoms when they stop going down on bad news.
Watch what BTC does on this ETF decision

With that in mind and looking specifically at the weekly chart, if BTC is able to break through the daily resistance at $7,000 we can see that the previous bearish waves have followed a 61.8% Fibonacci retracement, which is also the diagonal log resistance aforementioned.

Given that short positions remain at all-time highs and price is moving against the onslaught of short interest, it would seem reasonable to suggest that $7,500 could play a pivotal role in price action.

Looking further into the macro trend analysis with volume and momentum indicators, we can see that Bitcoin is beginning to show some early signs of a trend reversal on the weekly. Chaikin Money Flow (CMF) combines price and volume into one indicator and is showing a rounding bottom, which is typically a long-term reversal pattern.

This can also be seen slightly less clear when observing the price data as a line rather than as candles. The On Balance Volume (OBV) oscillator, which is a similar indicator also showing divergence, along with the Mac-D histogram, are all occurring while short positions reach all-time highs at yearly support.

Once compared with the 2015 bottom bitcoin found, we can certainly see similarities in the indicators.  Many in 2015 were calling for $100 bottom, which never came.

Lets compare to 2015 bottom as its the trendy thing to do.

While there are some signs of a reversal we must revert to the overall trend being bearish.  The Bitcoin market will be bearish until it is not i.e.

In order to confirm a bull market, Bitcoin price 00 must break layers of horizontal and vertical resistance. Maintaining the circa $6,000 bottom and $7,500 is the main task for the bulls going into the next two weeks.

[Disclaimer: The views expressed in this article are not intended as investment advice. Market data is provided by BITSTAMP. The charts for analysis are provided by TradingView.]

Where is Bitcoin price going this week? Share your predictions below!