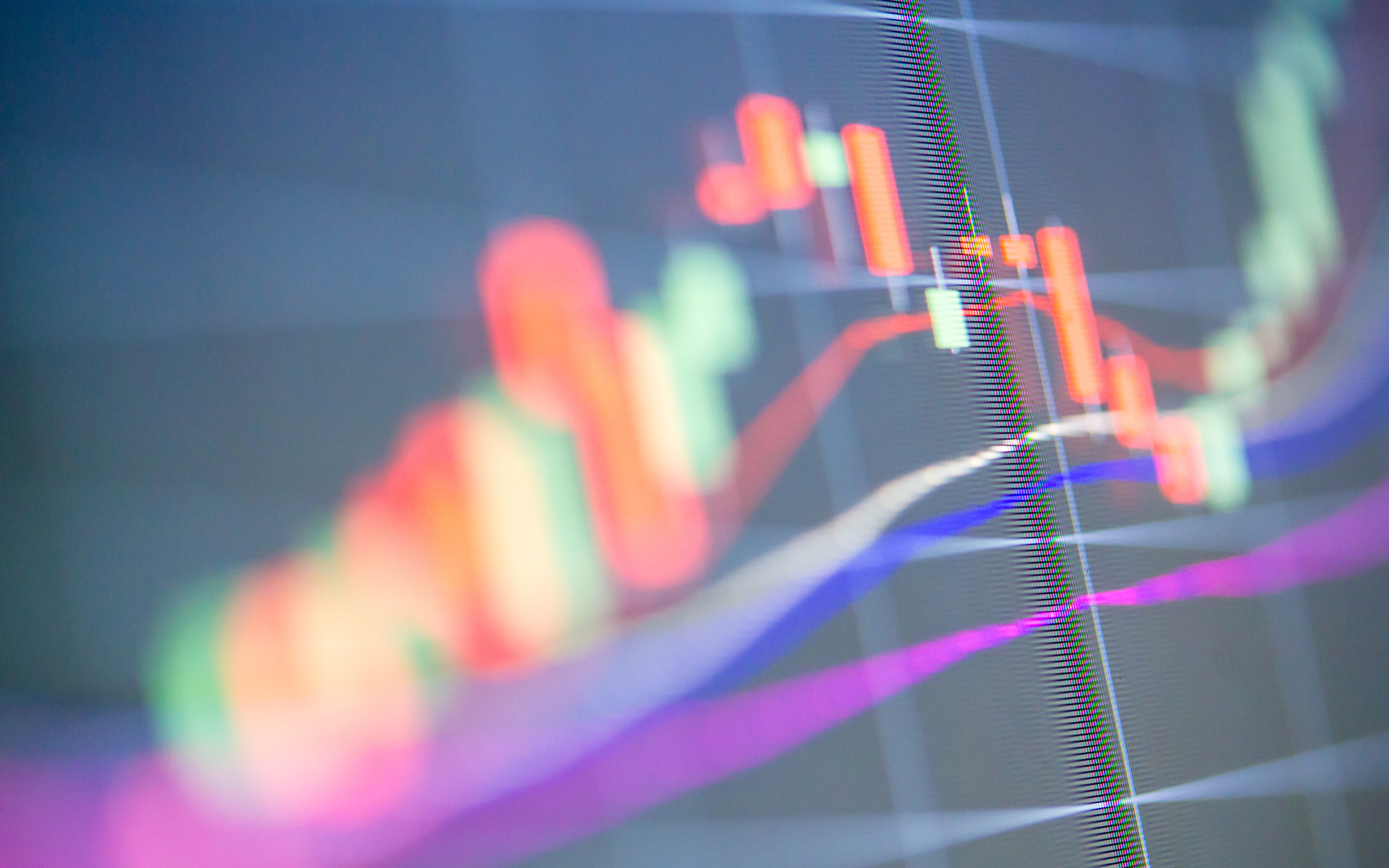 As Bitcoin price moves towards the second weekly close of October, we recap what happened during the week and look at the bullish versus bearish case for the number one cryptocurrency.

Bitcoin price [coin_price] has spent most of October in a tight range oscillating between lows of $6400 and highs of $6,650 as it continued a slow grind towards the horizontal resistance, which has capped the cryptocurrency’s price since January 2018.

Price action continued to respect this range until Wednesday the 10th where Bitcoin began a sharp decline of around 8% from $6,600 which lasted two days, testing yearly support at lows of $6,051.

This decline coincided with a large sell-off in stock markets across the world, which was largely sparked by a recent spike above 3.25% in the yield on 10-year US Treasury note for the first time since 2011. The significance meaning that the cost of borrowing would increase and negatively impact consumer spending and corporate investment, which would ultimately reduce the output of the listed companies.

This is the second wobble in the stock market during 2018, the first of which came at the end of January, which also seemingly sparked a large decline for Bitcoin, although back in January the decline represented a 40% reduction from around $11,000.

There could be some more to come for $SPX but you need to pay attention to these things. pic.twitter.com/hJU3P2p08r

One important thing to note here is that Bitcoin behaved in a similar risk off way as other equities.  Bitcoin, while aspiring to be a safe haven asset, actually behaved as a speculative asset and did not receive the appreciation seen in traditional flight-to-safety commodities Gold and Silver.

While some significant ground was lost, Bitcoin did not slide into the $5,000s or lower, which certainly would have occurred earlier in the year.  This may be indicative that Bitcoin is relatively close to the bottom, but its future price action will be at the mercy of the wider economic environment.

Therefore the first couple of days trading on Wall Street is likely to influence the directional bias for Bitcoin price.

Bitcoin found temporary support at $6,051 on Thursday and the bears have failed to push lower, with price looking to be ranging within the 23.6% retracement of decline at around $6,200.  Over Saturday night, the bulls broke out of what looked like a bear flag and pushed up to the 50% retracement at $6,355, before being sharply rejected.

The bears will be looking to capitalize on the rejection and look to realize the AB=CD or bear flag target which would see prices reaching for the lowest range of yearly support at $5,800

The weekly chart shows that the Bulls really have one objective for the final day of this week.  Price must remain above $6150 to avoid the lowest weekly close of 201,8 which has held since June.

This would only provide temporary relief for the bulls who then need to push price over $6400 to avoid the same on the monthly chart.

With this in mind and with the bears continuing to push Bitcoin back to its support we can take a look at other sentiment indicators to see if there are any clues about underlying strength or weakness for the bulls and bears.

There is generally a growing fear endemic in the Bitcoin community, with unclear market events such as USD tether trading at a discount and weakening buyer action at support.  An attempt to measure this is made by the Crypto Fear and Greed index, which uses various weighted inputs to deliver an index which shows sentient. Last week, this reached out to yearly lows and it was quite prevalent on Twitter, with many believing $6,000 would not hold.

Looking at this as a chart, it would indicate that if past history were an indicator, that many contrarians may view this fear as a buying opportunity.

Margin Short positions margin shared by Bitfinex are over 35k, reaching for all-time highs and suggest that traders are confident betting on betting on lower prices.  Historically there has been an inverse relationship between mounting short positions and future price action.

We can see where the short positions were built and are therefore exposed, but a high number of short positions does not necessarily imply higher prices. Almost half of all short positions are built from a base of $8,500 with the rest being deep in profit from around $14k.

Clearly, these positions will need to be closed at some point, but with a short squeeze being some 30% above current price action, it feels a long way off and it may be that the closing will occur if sub $6,000 prices are realized by the bears.

Around 75% of the remaining Long positions are from lower prices. It is likely that a break below $5,800 will trigger the stop loss positions of some longs, but most of the leveraged long positions have already been cleared out.

So despite weekly support holding once again for Bitcoin, we approach a critical week, the outcome of which may ultimately be ruled by Wall Street.

For the bulls this week must close above $6150 as a short-term objective, but $6400 must be reclaimed by the close of the month.