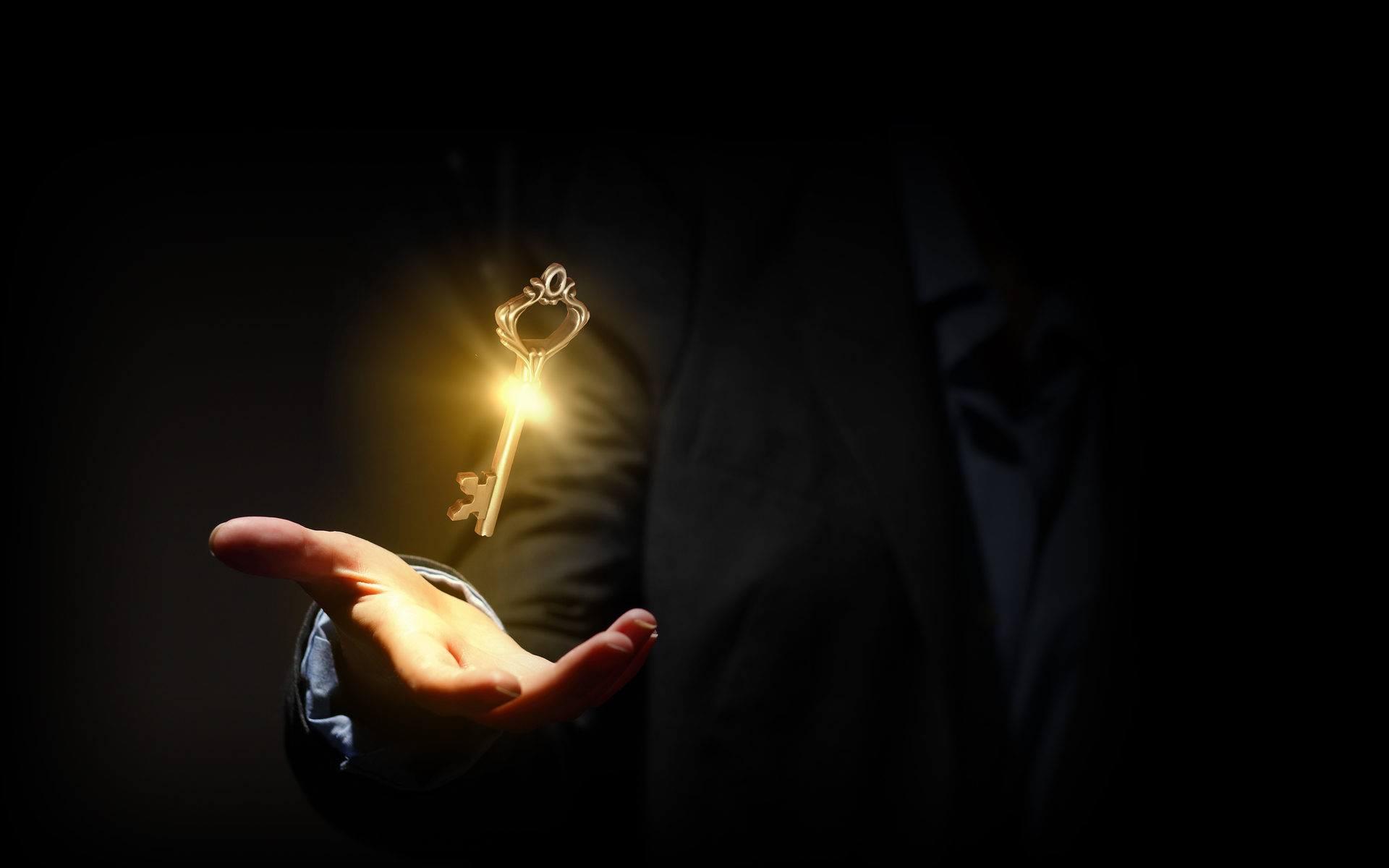 Why this Bitcoin Price Break Above $10k is the Real Deal?

Crypto investors are thrilled now that Bitcoin’s price has moved above $10,000 for the first time since September. Unlike earlier upswings, data indicates that this move represents a true price recovery.

Bitcoin’s price began to show signs of recovery last March when it moved above $4,000 after a significant price decline. Nevertheless, this rebound has been anything but stable. Several times the top cryptocurrency has made tremendous gains, only to see its price fall flat.

This current move above 10K looks very different. Analysts from both the crypto and legacy financial spaces are showing data that indicates a much stronger Bitcoin market.

Analysts Willy Woo had noted that investor velocity is moving up:

This breakout is the real deal. Fundamental investment activity is backing this $10k breakout. pic.twitter.com/IDWmhXX2Mj

This metric is important, as it indicates a desire to hold long-term rather than engage in short-term trading.

Consumer interest is also increasing. The terms “Bitcoin” and “Cryptocurrency” are both moving up on Google Trends. Additionally, the overall trading volume for Bitcoin is up notably on most major exchanges.

The upcoming block reward halving is, of course, another strong sign that the recovery is for real.

Adding to the positive indicators is the fact that many potential investors have waited on the sidelines since the crypto winter began two years ago. The $10k mark is a significant psychological point that will no-doubt spur many to enter the market.

It is worth noting that by some measures Bitcoin price has been recovering for many months. Despite the numerous short-term price drops, Bitcoin was a remarkably profitable asset in 2019, having beaten all other asset classes. Thus, this current price move should not come as a surprise.

Bitcoin’s price recovery will not change the market’s risk and volatility. Notably, rapid increases in value are almost always followed by a drop, as profit-takers start to sell. Price swings should continue to be expected, even if a full bull market emerges.

Also, altcoins are also seeing a recovery, and their values are likely to have an impact on Bitcoin price, as traders move their assets across the market. Thus, any analysis of Bitcoin’s price must coincide with a close examination of other cryptocurrencies.

It is thus important to understand that the investment fundamentals behind Bitcoin are far more significant than its present price. Regardless of short term gains or losses, the flagship cryptocurrency has the wind at its back, with growing confidence from investors who see a bright future ahead.

Do you think this bitcoin price rally is solid? Let us know your thoughts in the comments below.