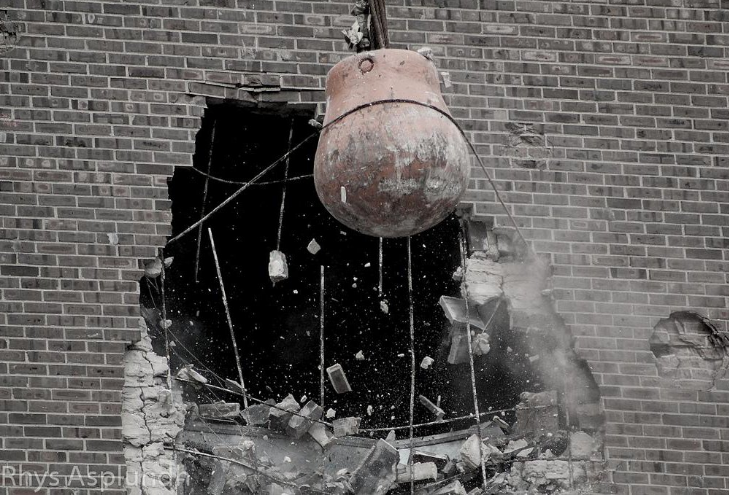 Bitcoin price was down below the $19,000 level on Thursday morning, at one point reaching its lowest point since June, due to a decline in global stock markets and the continued resilience of the U.S. dollar.

However, it was a different scenario on Friday afternoon, Eastern Time as Bitcoin broke past the $20,000 barrier and improved by a significant 8% over the previous 24 hours.

As of this writing, Bitcoin is trading at $21,112, up nearly 5% in the last seven days, data from Coingecko show.

The world’s leading cryptocurrency aimed for its best day in a month and a half on Friday, as the U.S. currency plummeted and markets found causes to appreciate the end of a dismal week.

On Friday, all of the leading tokens, including stablecoins, were trading with significant gains. Solana gained approximately 7%, while Avalanche and Polkadot each climbed by 5%.

In most parts of the globe, central banks are tightening monetary policy to combat high inflation. The Federal Reserve of the United States has implemented a string of interest rate increases totaling 2.25 percentage points as markets brace for additional interest rate hikes.

In the preceding 24 hours, the global market capitalization of cryptocurrencies increased by nearly 2 percent, reaching $994 billion. Nevertheless, the total trading volume decreased by more than 5 percent to approximately $73.5 billion.

Friday’s broad-based optimism across asset classes, led by a decline in the safe-haven U.S. greenback and a rally in Chinese equities, was cited by market participants as the sole reason for the gains.

If crypto assets are able to maintain their progress until Sunday’s close, Bitcoin price could record its second consecutive weekly increase and its best week in roughly a month.

Meanwhile, Bitcoin leads the pack with total liquidations exceeding $80 million. This is a change from the previous weeks, when Ether (ETH) dominated derivatives trading volume.

The Merge, which will transition Ethereum’s protocol from proof-of-work (POW) to the more energy-efficient proof-of-stake (POS), is just a few days away.

The Merge: POW To POS

The transition is expected to drastically alter how transactions are processed and reduce energy consumption. Several exchanges intend to suspend deposits and withdrawals during the upgrade.

The U.S. central bank’s policy tightening has bolstered USD, which has weighed on risk assets. The 10-year U.S. bond yields has also increased.

Bitcoin price has historically traded in tandem with stocks, so if stocks decline, so does the digital asset.

According to Vijay Ayyar, vice president of corporate development at crypto exchange Luno:

“If the U.S. dollar begins to retrace its steps, risk assets such as bitcoin should begin to rise once more.”

Related Reading: Asia’s No. 1 Blockchain Hub Could Be The Philippines, Telco CEO Says