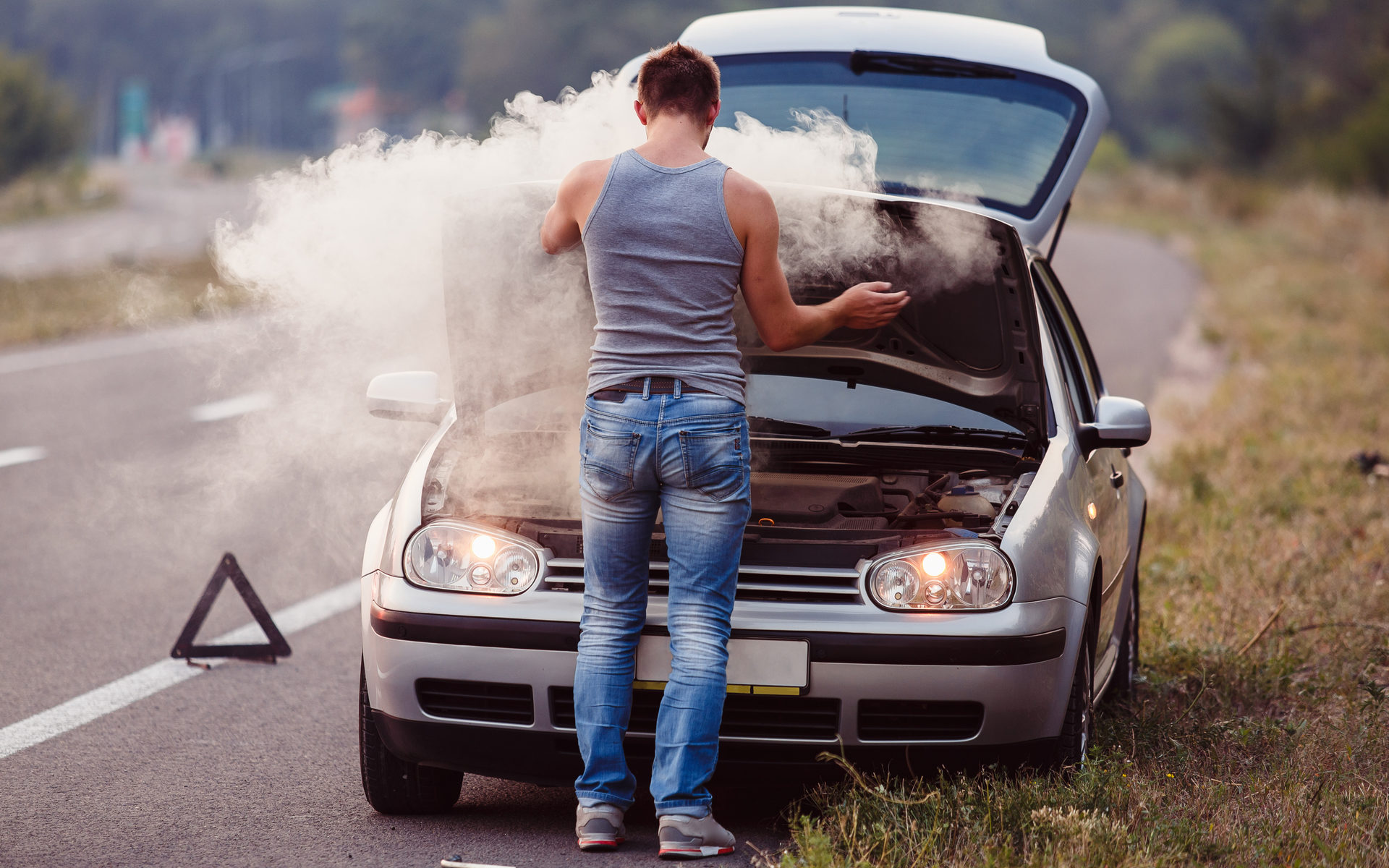 Bitcoin price continues to free-fall after a failed bullish rally. New signals and a breakdown of two confirmed patterns point to bearish downside targets in the low $7,000 range.

On Friday, October 18, Bitcoin price set a higher low at roughly $7,800, signaling that bearish sell pressure may be waning. It resulted in bulls being able to push the price of the first-ever cryptocurrency to $8,300, where an elusive diamond top chart pattern formed on lower timeframes.

Diamond tops typically form at the top of uptrends and signal that a deep drop is ahead. The pattern, while commonly said to form infrequently by traders across all markets, often results in a powerful move to the downside.

According to crypto analyst Akira Max, the pattern, once confirmed, would result in a return to local lows around $7,800 once again, where Bitcoin would be in critical danger of another even deeper descent to set a new lower low.

The time frame is low, so it is necessary to confirm closing the candle 15p above the breakout point or below the broken point. pic.twitter.com/hd5zlSTaec

The low timeframe diamond top pattern is also acting as a right shoulder in a bearish head and shoulder’s pattern, that if confirmed, will cause Bitcoin to free fall to the next support zone around $7,000.

The leading cryptocurrency by market cap has struggled to regain the bullish momentum to once had following the breakdown of a multi-month descending triangle at the top of the 2019 parabolic rally.

Once the trading range was violated, Bitcoin price fell to a low near $7,700 where the asset began to consolidate once again. Bitcoin bounced at the low, but the relief rally stopped short at $8,500 before falling back to the bottom of the range.

Bulls made another attempt, setting a higher high around $8,800 where the cryptocurrency was violently rejected. The higher high also set the early stage for what ultimately became a head and shoulders pattern, creating the peak or “head” to the pattern.

Following the rejection and another visit to retest recent lows, Bitcoin once again rallied into the above-aforementioned diamond top pattern, forming a right shoulder on a larger, high timeframe structure.

The diamond top sent Bitcoin falling back down, to the bottom trendline where up until a few hours ago, Bitcoin was resting. The important support has now been broken, and according to charts shared by a prominent crypto analyst, the target of the larger formation would take Bitcoin price as low as $7,000.

If Bitcoin price falls to $7,000 it will be a full 50% drop from the high it set back at the end of June at around $14,000. Buyers will need to step in with force to help push Bitcoin back into a bull market and prevent a new bear market low from eventually being set.

Do you think Bitcoin will reach $7,000? Share your thoughts in the comments section below!