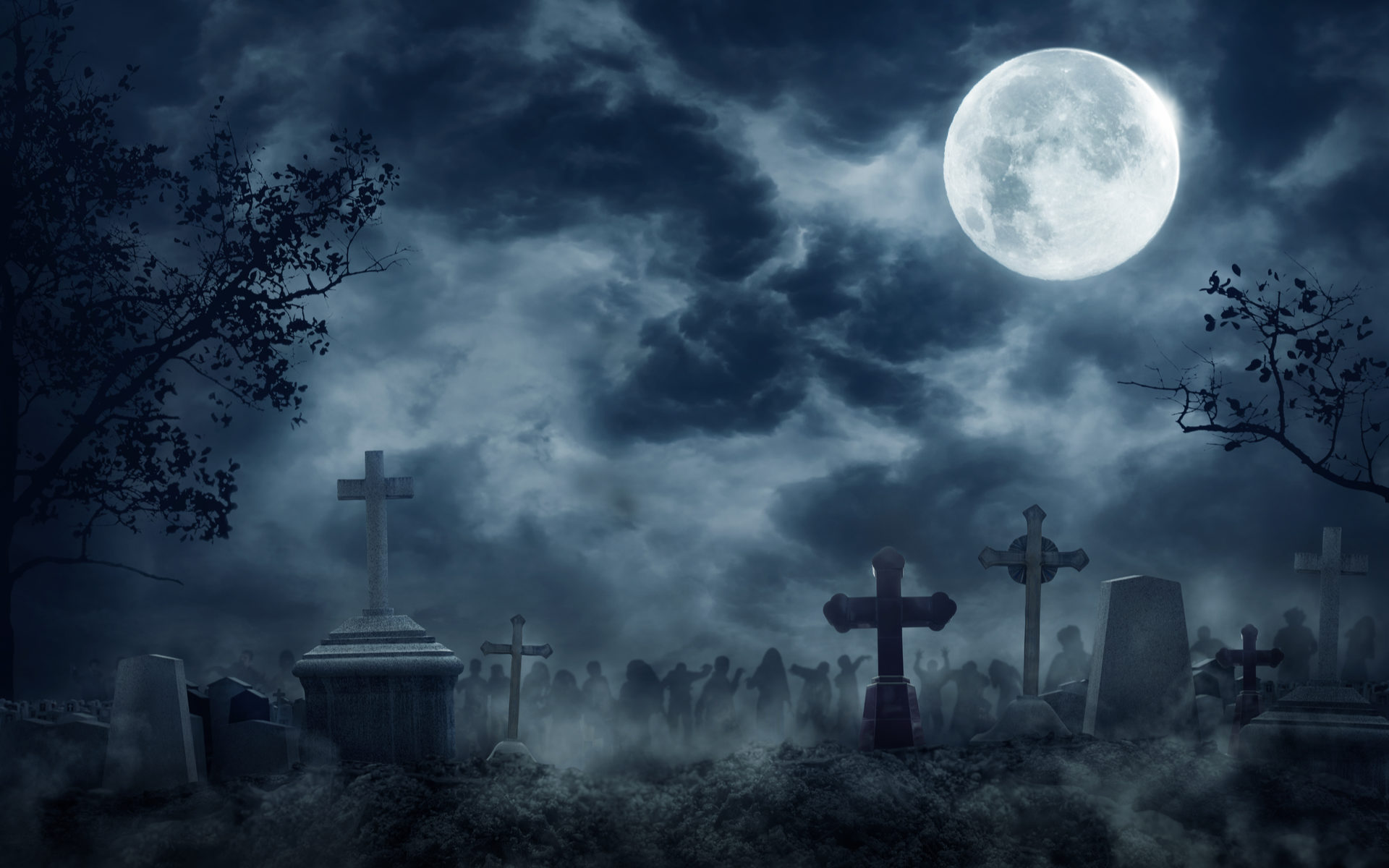 Bitcoin failed to set a higher high and break above its previous all-time high, signaling that the bear market isn’t yet over. A massive descending triangle marked the peak of the 2019 rally. Now analyst AkiraMax opines that after an impending death cross, BTC could drop as low as $1,000.

2019 has been a confusing year for cryptocurrency investors. The year started off at the most extreme lows the bear market had to offer, yet within months Bitcoin’s price skyrocketed and went on a parabolic rally, nearly revisiting its previous all-time high of $20,000.

But the parabolic advance was stopped short by the final resistance before BTC could attempt to set a new high and was rejected with force around $14,000. Following the rejection, Bitcoin price began to consolidate as the market decided which direction it wanted to take next – another attempt at setting a high, or a revisit to lows to confirm previous resistance as support?

The resulting consolidation formed a descending triangle chart pattern – a formation that is heavily bearish and typically breaks to the downside. And that’s exactly what happened this past September when Bitcoin broke down from the pattern, and immediately dropped $2,000 within 48 hours.

If Bitcoin price cannot bounce back to recent highs in a matter of the next few days, the death cross will occur, and a downward spiral may ensue.

After the 2018 bear market, crypto investors and traders were able to breathe a sigh of relief after Bitcoin set its “bottom” at around $3,000. However, that low may not have been the bottom of the bear market, and the entire 2019 parabolic rally may have been nothing more than a bounce and bear market rally, before even deeper downside in the crypto asset occurs.

What do you think of this case? When it breaks the 8800k level? pic.twitter.com/mU2pMW46pH

According to expert crypto analyst AkiraMax, following the breakdown of the bearish descending triangle pattern, the market will see a total of 5 impulse waves. After each wave down, the analyst expects a minor wave up before the next downward wave takes place until it reaches its final destination: $1,000.

If Bitcoin’s price indeed reaches levels around $1,000, it will represent a full 95% retracement from the cryptocurrency’s all-time high price of $20,000. Such a drop would also mean that $3,000 wasn’t the bottom of the bear market, and a drop below that previous low would likely create widespread fear, uncertainty, and doubt across the crypto market – which is typically a strong contrarian buy signal.

Is Bitcoin’s bottom already in, or will it drop down to $1,000? Share your thoughts in the comments section below!