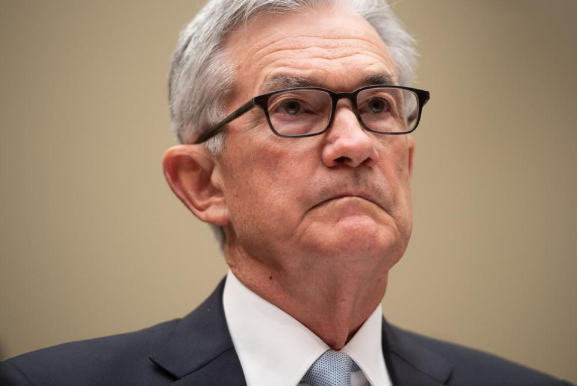 Bitcoin price dropped about 5% to $20,822 after Federal Reserve Chairman Jerome Powell spoke at Jackson Hole, Wyoming, on Friday, stating that the central bank will “use its instruments decisively” and it will take time to combat inflation.

Powell talked briefly during the event and discussed the significance of price stability. He stated that it is “the foundation of the economy” and that the economy will not benefit anyone without it.

He emphasized that pricing stability must be restored and maintained, but until the economy gets to that point, “households and businesses will experience some pain.” 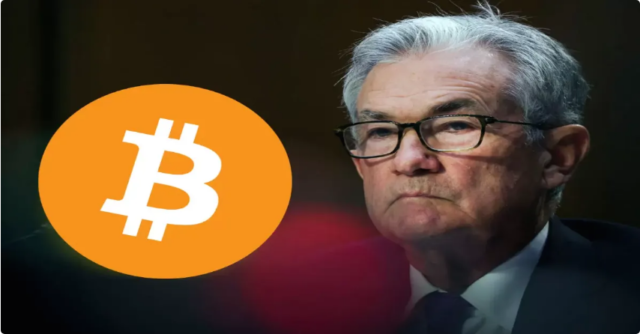 “These are the undesirable costs associated with controlling inflation. However, failure to restore price stability would result in much more suffering.”

This year, Bitcoin price has been pummeled by a massive market liquidation. The asset is 70% less than its all-time high of $69,045 in November of last year.

Following Powell’s remarks, the remainder of the crypto market was in crimson. Bitcoin price took a beating immediately after Powell’s speech, while The S&P 500 index declined by more than 2% in tandem with the cryptocurrency market.

Ether, the second-largest cryptocurrency, dropped nearly 5%, from $1,687 on Friday morning to a 24-hour low of $1,595. Cardano, Polkadot and Solana have all dropped approximately 4% in the past 24-hour.

This year, the Fed has been increasing interest rates in an effort to curb inflation, which is at a 40-year high in the United States. This has resulted in a stronger dollar while other markets, such as U.S. shares, have suffered as investors flee risk assets due to economic pessimism.

The Federal Open Market Committee’s decision to raise interest rates by 50 or 75 basis points at its meeting next month will rely heavily on the “totality of the incoming figures and the evolving projections,” Powell said.

In recent weeks, the Bitcoin price reached $24,000 after experiencing a modest bull run. Nonetheless, as the market closes for the weekend, Bitcoin’s price is on a downward trend.

Meanwhile, Matt Hougan, CIO of Bitwise, said market observers will continue to keep an eye on the Fed’s comments, and that Powell’s Jackson Hole address could set the tone for monetary policy for the rest of 2022.