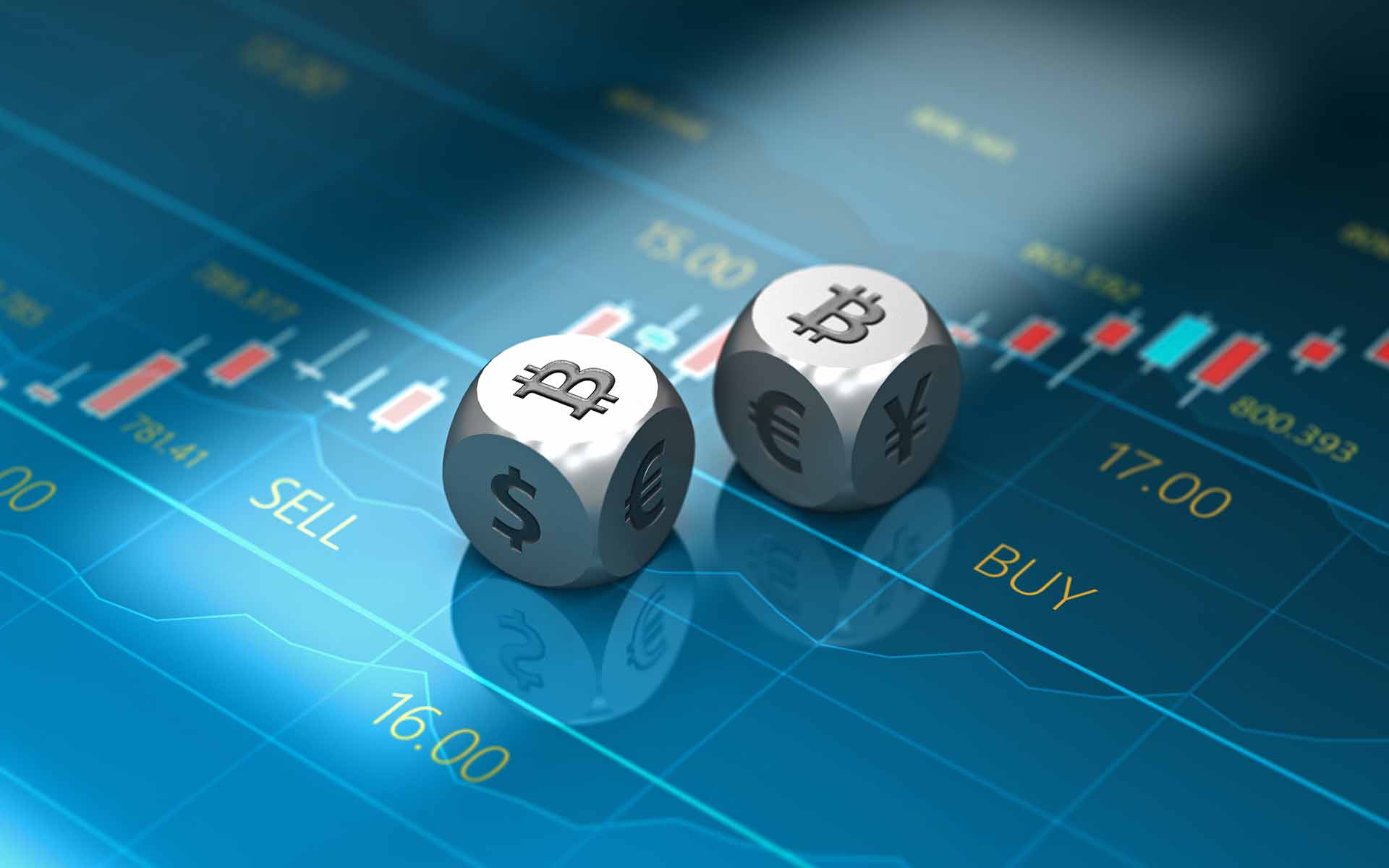 Bitcoin Price Drop: Is this the Best Time to Buy?

By 2 PM (EST) on June 11, 2018, Bitcoin, the number one cryptocurrency, had dropped almost $1,000 from its price, trading at $6,700. BTC is now trading at its lowest value since the middle of March 2018. One of the most significant questions remains what to do next – join the selloff brigade, hodl, or buy more Bitcoins?

Getting the Facts Straight

First things first, the facts need to be straightened out. Market manipulators most likely triggered the present sharp price dip. Retail cryptocurrency investors have shown that they have “thin skins” when it comes to weathering negative market signals. The response is usually the same – a massive dump which invariably sends prices tumbling. 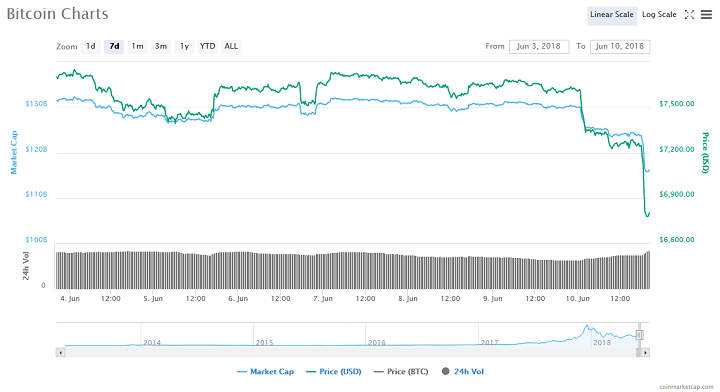 All the manipulators required was a significant event to trigger the panic – and no, not the Coinrail hack. The recent U.S. investigation into four prominent cryptocurrency exchanges on suspicion of price manipulation was enough fodder to get the hysteria cannons firing. The result? Well, traders sell, major players buy BTC at much lower rates, and the price recovers, ensuring a hefty profit for the whales – or is it the bears? Could be both.

To Buy or Not to Buy Bitcoin

According to 99Bitcoins, the number one cryptocurrency has died 300 times. Many of these “deaths” have been sudden price declines that critics have boasted was the end of Bitcoin. For most of 2018, the price of BTC and other cryptocurrencies has struggled. However, despite these struggles, there has been an influx of more investments into the market. It seems counterintuitive to pour in hundreds of millions of dollars into a failing market. Do they know something we don’t?

Many analysts have pointed out that the total Bitcoin gains in any year happened over a ten-day period. Thus, if you didn’t own BTC during that period, you ran the risk of not making any profit. In the space of 2 hours on April 12, 2018, Bitcoin rose from $6,800 to $7,800 much like the decline of June 11. Long-term BTC hodlers will say that the market moves in cycles. If that is the case, then prices will most likely bounce and be on their way up again.

Many people seems to think BTC price was flat before this year, as they appear to be on the graph. To the old timers, it's the same pattern every year. Just the units on the left is different. pic.twitter.com/mwu8U3jn0J

The basic trading strategy is to buy at a lower price and sell at a higher price. If a price rebound is to be expected, then perhaps, the current dip is a good opportunity to buy BTC. In the end, it all depends on risk tolerance and belief in the long-term viability of Bitcoin as an asset.

Disclaimer: The views expressed in this article are not intended as investment advice.

Do you think now is the best time to buy Bitcoin? Share your views with the community in the comment section below.