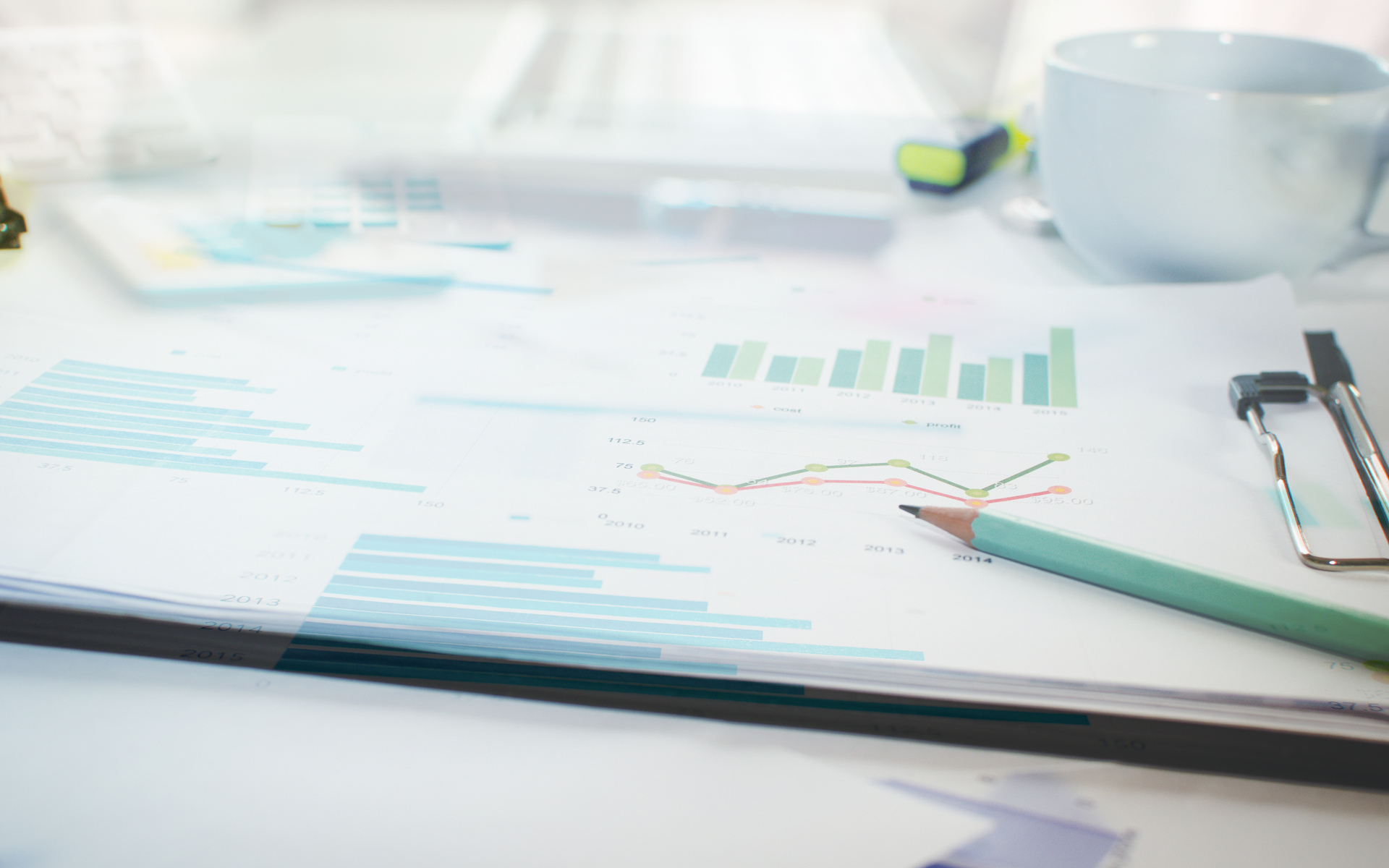 Bitcoin passing $10,000 is just the beginning of the bull run and the real parabolic phase will begin after $20,000, new research claims this week.

According to the market analyst known on social media as CL, bitcoin returning to the significant $10,000 barrier is exciting for longstanding market participants, but not for the public.

Lay consumers, a dedicated report says, will only show real interest once BTC/USD passes its existing all-time high around $20,000.

What is surprising… or unsurprising, is how little the public knows about this. Less informed people still think Bitcoin was just a craze, or that it is still currently trending toward zero

What’s more, data suggest that Bitcoin is currently going through the initial ‘stealth phase’ of its bull run… This means that Bitcoin’s bull run has only just started and have (sic) ridiculously more room to grow before the next cycle top. 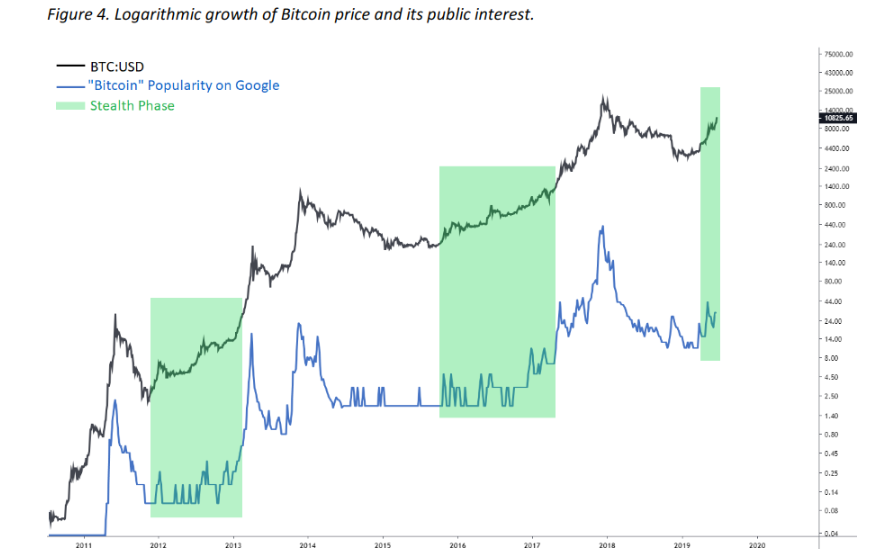 Bitcoin then bounced off fresh support to retake $11,000 again on Friday, with BTC/USD currently around $11,800 as yet another growth spurt kicks in.

Cryptocurrency is slowly returning to public consciousness, thanks mostly to mainstream media articles which nonetheless continue to criticize its volatility. For CL, however, current phenomena such as an uptick in Google search popularity are background noise.

“This stealth phase is characterized by significant bitcoin growth however with minimal public attention,” he added.

As Bitcoinist reported, analysts remain broadly divided over both the causes of the current bull run and where it is heading beyond the immediate short term.

Theories range from Facebook’s cryptocurrency unveiling to institutional interest and geopolitical uncertainty, while technical indicators attempt to chart what is likely to happen next.

One metric, Trace Mayer’s Mayer Multiple, which divides the current Bitcoin price by its 200-day moving average, suggested this week that a fairly-valued price for BTC by the end of 2019 is $21,000.

This would handily place Bitcoin above its all-time high, allowing for CL’s public interest – and potential associated ‘FOMO’ (‘fear of missing out’) – to kick in.

What do you think about CL’s Bitcoin price analysis? Let us know in the comments below!