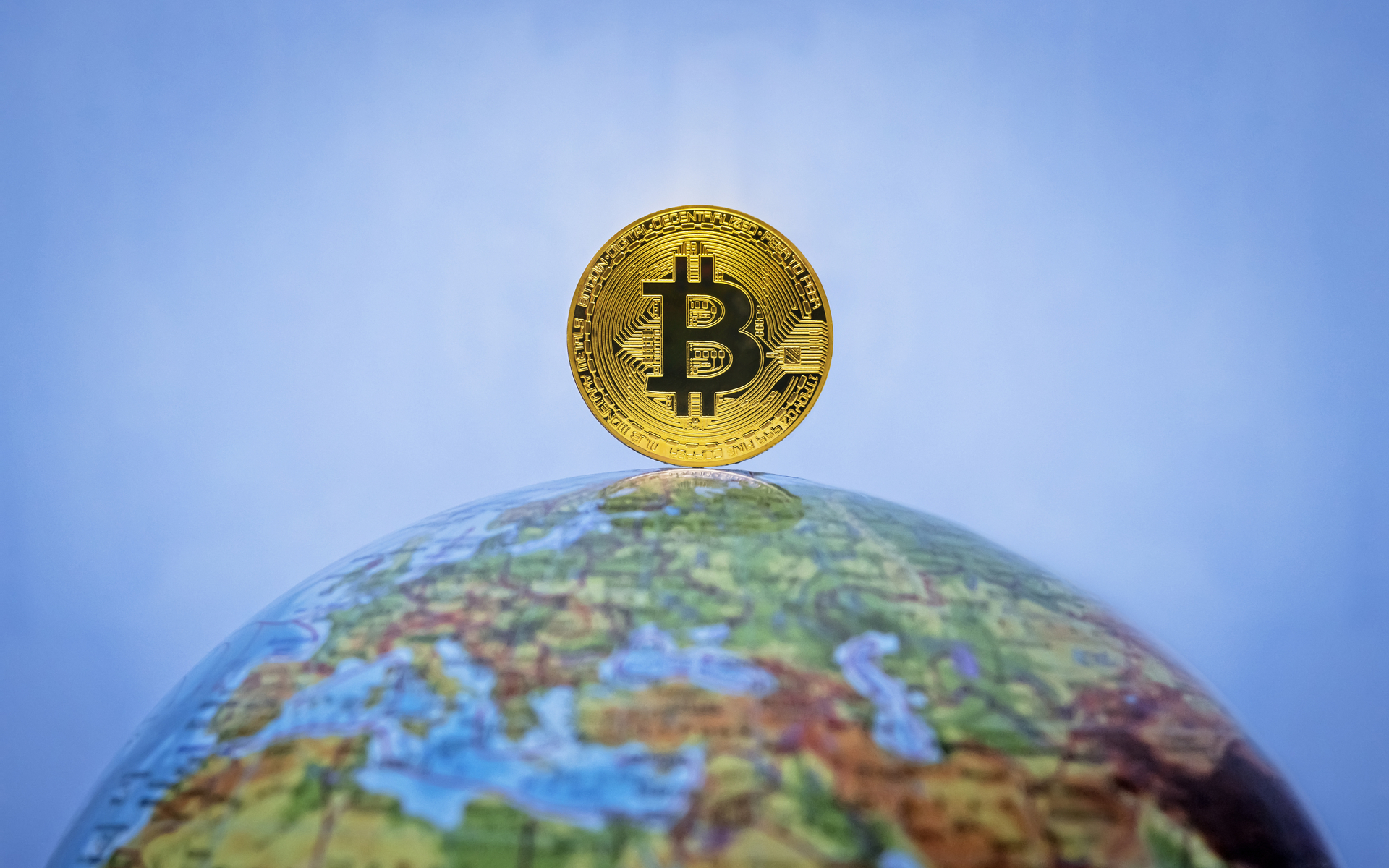 The global debt has reached the astronomic amount of USD 243 trillion. And now the stock market is becoming gloomier. Against this background, some investors and financial specialists are turning their focus to Bitcoin and speculating about the causes of the renewed interest in the cryptocurrency.

Global Debt Monitor: “Only” $3.3 trillion was added to the global #debt mountain last year, bringing the total at over $243 trillion. pic.twitter.com/8xe4r7WuJp

In its report of April 2, 2019, the FII details how each sector has contributed to the global debt in the table below:

In parallel, bitcoin price has recently led a spectacular rally of cryptocurrencies, while heavyweight Wall Street firms have increased their involvement in the crypto market. Thus, leading financial specialists and investors are now interested in finding out whether there is an intersection between the mounting global debt and the recent spike in BTC price [coin_price].

Robert Burgess, a former global editor in charge of financial markets for Bloomberg, writes about the implications of the $3.3 trillion added to the total global debt, and highlights in this context,

The pessimism about stocks and spiking Bitcoin fever.

Burgess underlines that although stock prices have increased slightly, they have remained mostly flat since early 2018. And, in contrast, he remarks on the optimistic views that are starting to prevail among cryptocurrency enthusiasts following bitcoin’s price surge of 23 percent to smash through the $5,000 mark. He writes,

As if on cue, crypto promoters were predicting even more gains, with one saying Bitcoin will surely reach $7,000 in short order.

Burgess admits that nobody knows for sure what is propelling and sustaining bitcoin’s price surge to over $5,000. However, in this regard, Richardson GMP, one of Canada’s leading management firms, has suggested the following factors:

1) A short covering/squeeze that was triggered when Bitcoin recently moved above $4,000;
2) A blockchain conference in Seoul;
3) An exchange of pounds for Bitcoin by British citizens in case Brexit goes horribly wrong;
4) An April Fools’ Day story on an obscure crypto website claiming the U.S. Securities and Exchange Commission approved Bitcoin exchange-traded funds.

However, regardless of the ballooning global debt or any other reason causing Bitcoin’s positive price movements, the latest rally shows evidence that big money is starting to jump onto the Bitcoin bandwagon. As Tom Lee of Fundstrat Global Advisors recently put it,

Bitcoin had a rough 2018, and for much of 2019, it has been steadily climbing and from what we can gather, it is because there are a lot of positive things taking place. A lot of the old whale wallets are buying Bitcoin.

Do you think mounting global debt impacts bitcoin price? Let us know in the comments below!