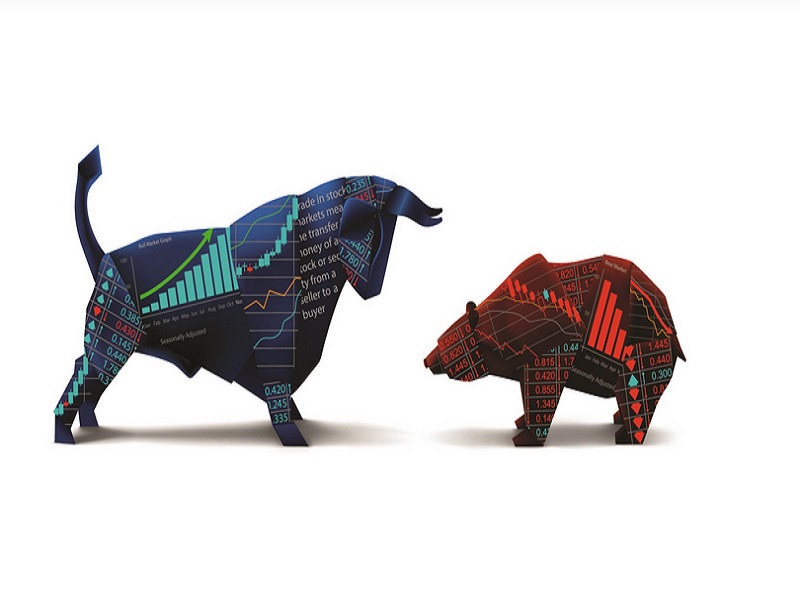 Will the Bitcoin Price Hang Where It Is for a Little While?

Since our previous look at the bitcoin price, bitcoin has enjoyed a hike of about two dollars. It’s not terrible; after all, any rise in price is something worth celebrating, but at the same time, $2 is nothing to jump and holler about. Considering bitcoin’s operations in the past, it’s probably safe to say that Bitcoin has found a spot to hover close and settle down for at least a little while.

What Is the Bitcoin Price Doing? 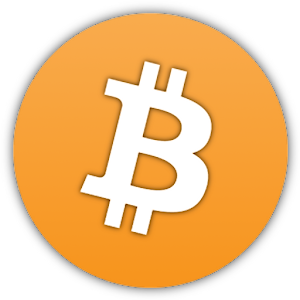 As one source puts it:

“The Bitcoin price has not made any significant move during the quiet Saturday trade. The start of the day in the U.S. may change that, but for now, it looks like continuing inaction will be the prospect… A quiet day in the Bitcoin price chart as the price sticks close to the 200-hour moving average… Low volume trade keeps the price within the constraints of the converging support near $449 (Bitstamp), and the horizontal resistance zone between $462 and $470… The recommendation remains that traders and investors wait for the price to establish… The 1-day and 1-week charts explored yesterday imply a risk of decline.”

A risk of decline… This certainly isn’t music to any bitcoin advocate working today.

As we’ve seen before, Bitcoin is more than capable of “sticking to one post” when it finds a comfortable place to hang. Unlucky for us in 2015, Bitcoin slumped down to one of its lowest points in years. Enthusiasts were pulling their hair and drinking their sorrows away, but the shocking truth was that bitcoin, for one reason or another, seemed to be enjoying where it was. Otherwise, would it have taken as long as it did to restart its ascension to the top once again?

Looking at the present situation, we are certainly grateful that the digital currency is choosing the $450 range rather than the $250 range, but we can’t help but wonder if things will be slow-moving from here on out (at least for a while). Will bitcoin stay here for some time? Will it be another 11 months all over again? Or maybe 12 months or 18 months for it to start thinking about another rise? A simple, $2 bump in value doesn’t put these thoughts out of our minds completely, and we can’t help but wonder where things are destined to go from here.

Do you foresee bitcoin continuing its rise, or falling from here on out? Post your thoughts and comments below!