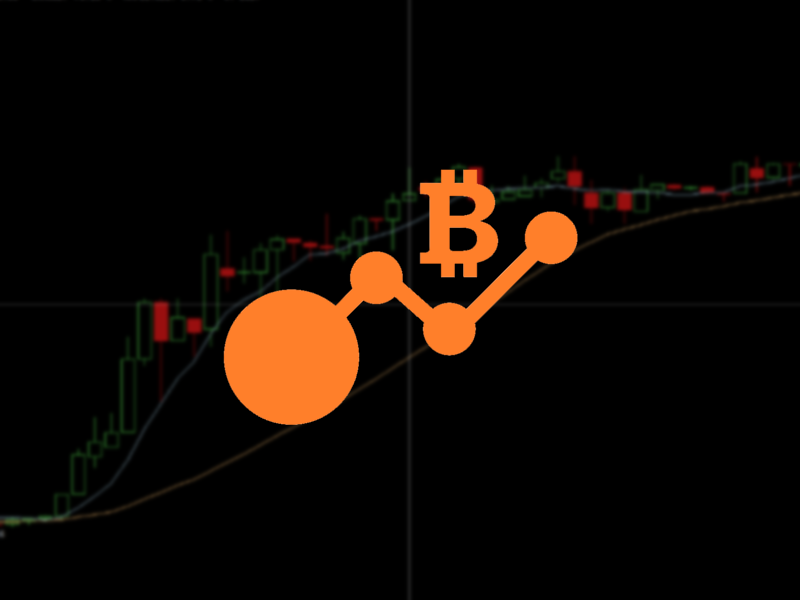 Bitcoin Price to Hit $1,000 Once Again? The Rally Continues

Bitcoin has undergone another impressive rise. Since our last price piece, everyone’s favorite digital currency has spiked by nearly $20, and is now hovering at around $767 at press time.

Bitcoin Continues Towards the Moon

As one analyst proclaimed:

“The bitcoin price… bubbles just below $700… and the mood in Bitcoin Land is positive.”

And yet despite the latest catapult, some are claiming that bitcoin, upon hitting $700, will likely hover at that range for a quite while. One source explains:

“Bitcoin price is stuck in consolidation once more, following a strong upside breakout last week… Looking back at the previous breakouts shows that it occurs towards the end of the week and sustains its momentum until Monday… Upcoming event risks could keep this schedule in play.”

In the words of another:

“There are several reasons to believe that the price may spend some time being constrained by $700… The advance lacks the final parabolic price wave that we are used to seeing at the end of a bitcoin rally. Although there have been intermediate advances without such a final parabolic ‘blow-out’, we do not yet see topping behavior around $700.”

The real “culprit” behind the latest price spike, as labeled by many sources, is the upcoming EU referendum that’s seeing several individuals move their finances away from European equities and traditional fiat currencies that invoke control from government forces.

Presently, virtual currencies have become significantly popular, as governments and central banks do not have the levels of influence needed to make significant differences in the financial lives or well-being of residents.

Ultimately, however, the new price jump is being looked at through optimistic eyes, and trading and selling are actually expected to flow thoroughly over a period of several months. As one source mentions:

“Now that the price has achieved a level last seen more than two years ago, the market is exuberant and strong buying should continue. We’re seeing the second wave of profit taking from the rally top today and the market’s willingness to resume advance will be confirmed if price can hold above $680.”

Well, $680 has come and gone, and Bitcoin could potentially be headed where it was about three years ago; near the $1,000 range and beyond. This time, however, it appears Bitcoin is emerging from the gym completely pumped not by way of steroids and anabolic agents (in other words, outside manipulation) but by users’ real, financial needs. Let’s just hope things stay that way.

And think of things this way — even if bitcoin were to hover at $700 for some time, wouldn’t that still be a huge improvement over where it stood last year? Maybe this kind of stability wouldn’t be so terrible for the time being.

Will bitcoin hit $1,000? Post your comments and thoughts below!