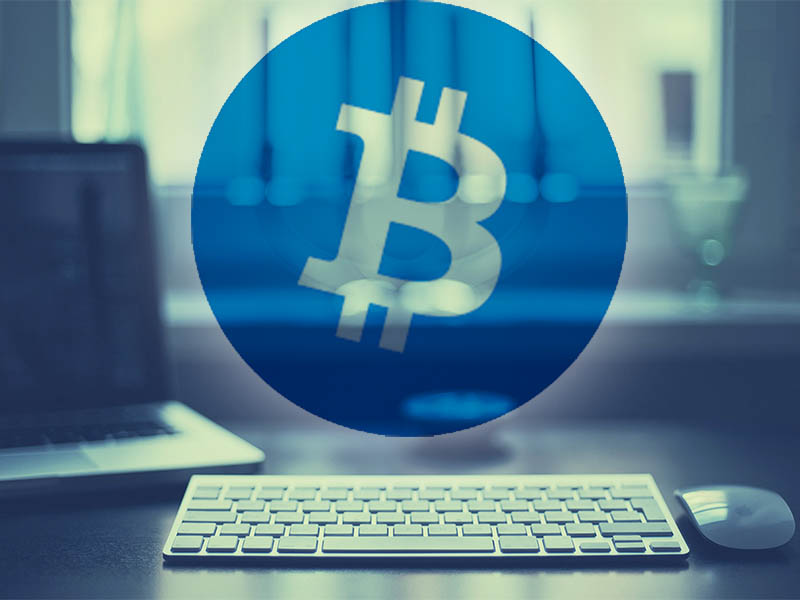 Bitcoin Price Enjoys An Impressive Jump, Will it Endure?

In our previous look at the bitcoin price, we observed that everybody’s favorite coin had hit a barricade in its attempts to reach the top. The price was being described as stagnant, and everyone began wondering if Bitcoin had found itself a nice little hole to lay in for the time being before continuing its trek to the final point of the financial mountain.

But just when we all thought things weren’t likely to change from here, bitcoin has pulled a trick from its sleeve and surprised us once again. At press time, the price of bitcoin is equal to about $443, a jump of nearly $13 since our last publishing, and everyone is taking notice.

Such a rise hasn’t been witnessed in some time, so what’s behind it all? Some claim the ongoing negative hype consistently surrounding bitcoin may be dying down. No doubt several of us still read about digital currency in the news and think to ourselves, “I could never get involved in something so dangerous” (things like last week’s hacking of digital exchange ShapeShift don’t help when it comes to changing perspectives). As time has gone by, however, the idea that bitcoin is somehow a nasty seed that harvests criminals and financial abusers has been disproved through the efficiency and safety of the blockchain.

The technology witnessed in the blockchain can be labeled as near-perfect in the sense that it prevents problems one might encounter in a traditional banking world, such as statement fraud, from ever occurring. Transactions are recorded in real-time through a ledger system that’s nearly impossible to be tampered with by a single hand. As more have come to terms with this idea, our mutual trust of bitcoin and its respective technology has also grown.

Now the time is arriving where people are beginning to look at bitcoin as more stable than gold. It’s a day that many investors likely never thought would come, but now the day appears nearer than ever. Presently, the bitcoin industry is estimated to possess a value of approximately $6.6 billion. Of course, gold still stands in the high $100-$200 billion range, but the bitcoin industry is clearly marked with the word “billion” in its description. That’s “billion” with a “b.” Not an “m,” and things can only get stronger from here.

So if bitcoin still has you worried, the time to overcome your fear is now, before the price gets too high and you find yourself unable to join in all the fun.

How high will the bitcoin price get? Do you predict another massive rise? Post your comments below!