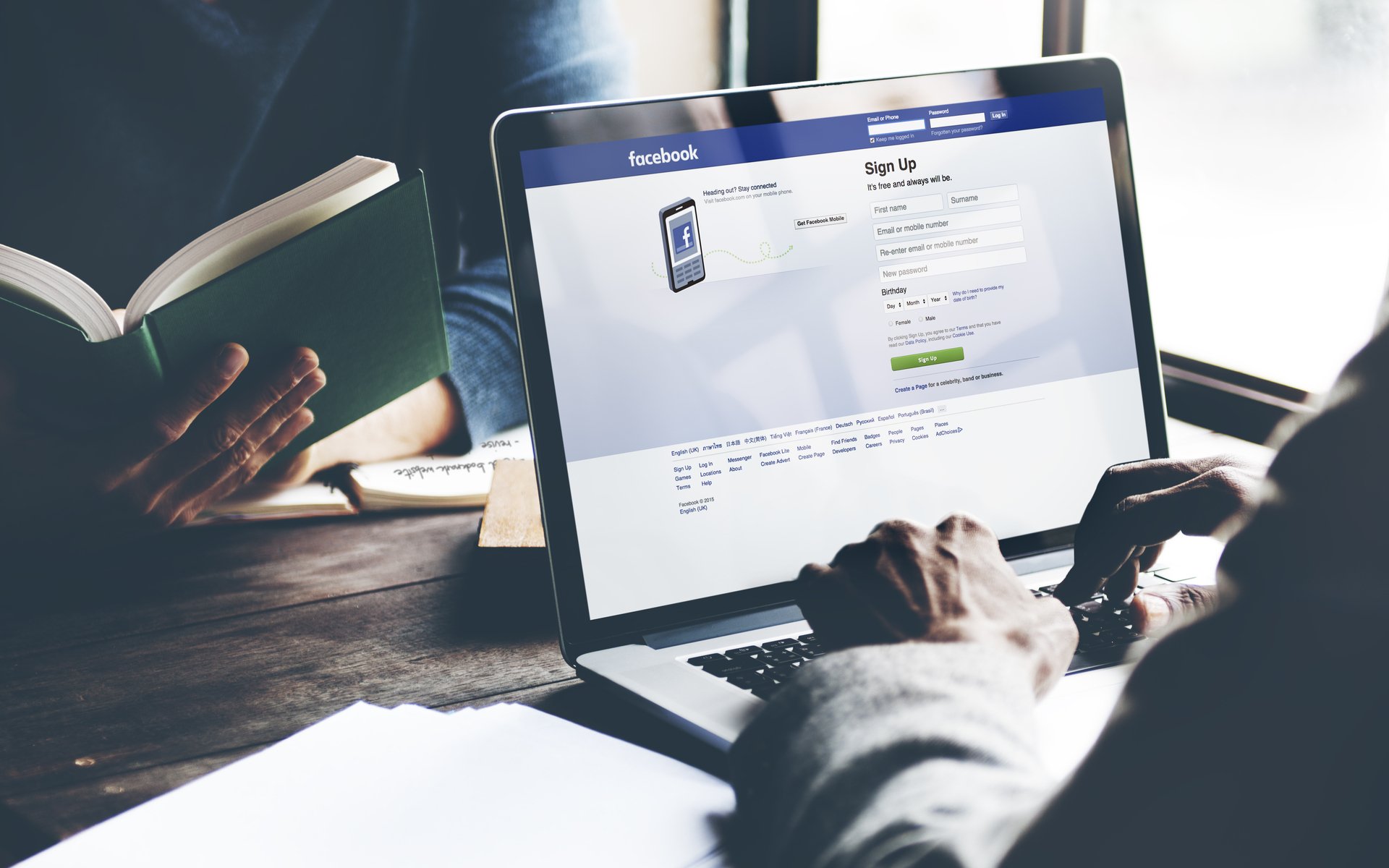 New rumors are circulating that social media giant Facebook has plans to purchase the US’ biggest digital currency exchange, Coinbase, as part of an apparent U-turn on cryptocurrency.

Following initial suspicions in mainstream media earlier this month, UK publication The Independent renewed the likelihood of a buyout Wednesday — quoting a source who said he wouldn’t be “surprised” if a deal occurred.

“It wouldn’t surprise me if Facebook made an attempt to acquire Coinbase,” tech entrepreneur Oliver Isaacs said. “Whether [Coinbase CEO] Brian Armstrong and the team would agree is another question.”

The rumors come the same week that Facebook abruptly reversed its ban on cryptocurrency advertising. Citing “misleading” and “deceptive promotional practices” from certain development teams behind cryptocurrencies and ICOs, the social media giant caused an uproar when it instigated the content block in January.

For Coinbase, the ongoing lull in cryptocurrency markets could be allowing the company breathing space to explore development channels. Last week, Armstrong had himself stated current conditions provided a timely opportunity to focus on improvements, writing in public comments to employees:

After many years of this, I’ve come to enjoy the down cycles in crypto prices more. It gets rid of the people who are in it for the wrong reasons, and it gives us an opportunity to keep making progress while everyone else gets distracted.

Despite Coinbase continuing to experience highly-publicized technical and customer support problems, revenues continue to skyrocket, totaling $1 billion for 2017 alone. In April, the exchange valued itself at $8 billion — claiming it was also a “self-sustaining” company.

Armstrong has also expanded his reach within the cryptocurrency industry, buying up commission startup Earn.com around the same time.

Coinbase is also allegedly in talks with US regulators to obtain a banking license.

What do you think about the rumors Facebook may purchase Coinbase? Let us know in the comments section below!