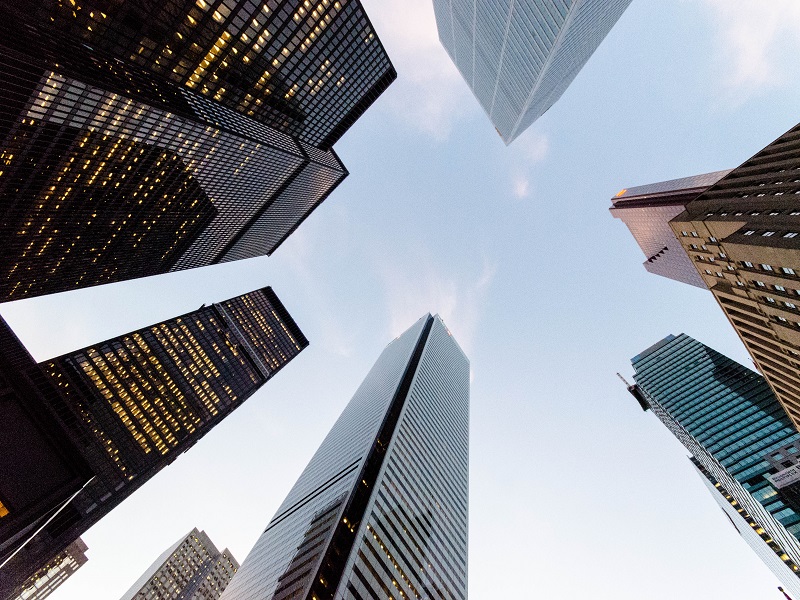 The bitcoin price is approaching a trigger zone at $620 while bullish consensus gets stronger, suggesting that a big rally remains a real possibility in the near future. 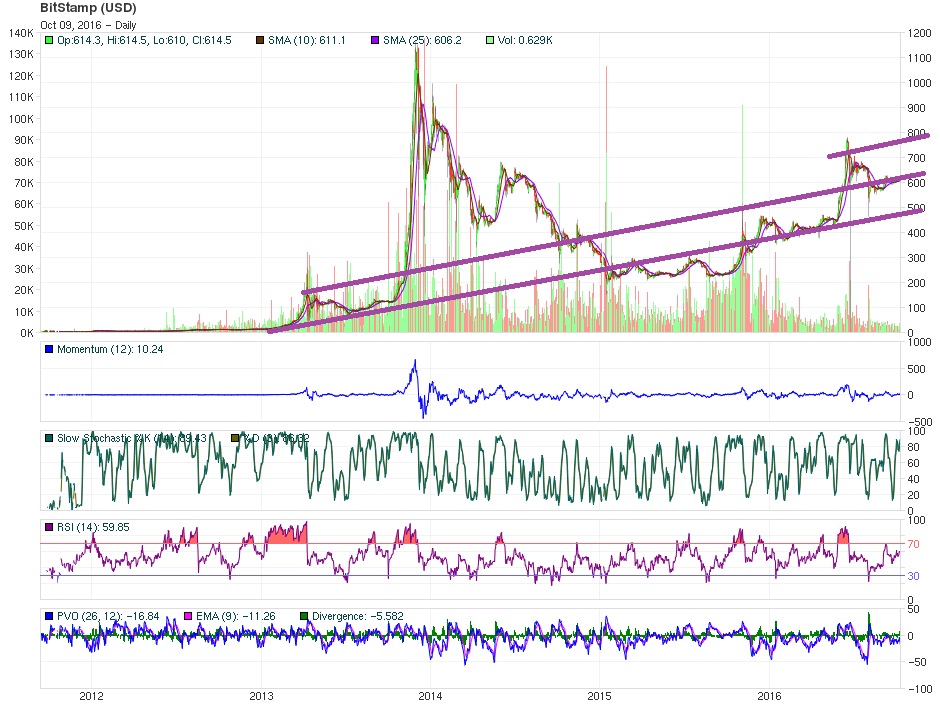 Prices recognized a strong support area at $600, and while bullish consensus gets stronger on the idea of higher quotes, the action is going back to the old trend line channel started in 2013. This movement reinforces all technical objectives over $820 for the end of 2016.

Volume indicators reflect a professional marketplace activity, suggesting that the next stage could be a breakaway psychological trigger among $620 and $650. 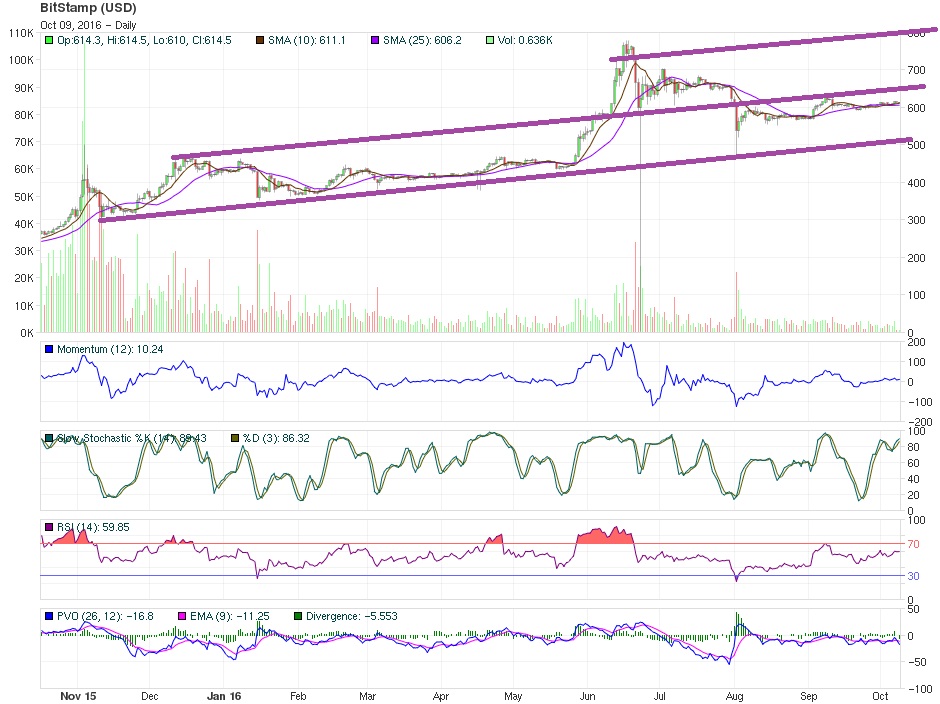 This situation could only drive the market to a technical synchronization to the up-side, which should even take prices to some kind of bubble. 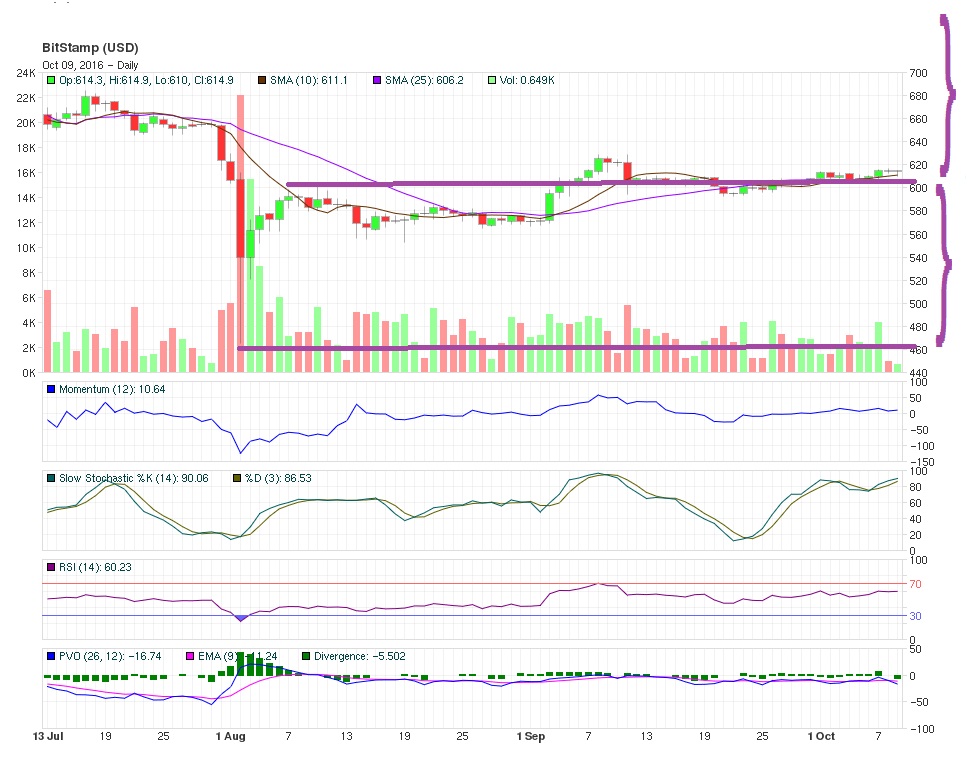 According to Japanese candlestick analysis, prices will go up, and the next technical scenario could be a new rise from the $620-$650 area to the $820 zone.

Such a movement would take prices across the same sized field the quotes had just recovered last August and sustained for the last two months projected into the nearby weeks.

Staff opinion: We believe the markets will sustain current bitcoin prices in the $610-$620 range for the time being, possibly sparking a rally in the next days or weeks that will push the price to a level near current technical indicators. Once that occurs, we expect profit taking to push the price downwards, which could either establish a new floor or act as a temporary lull in a larger bull rally.