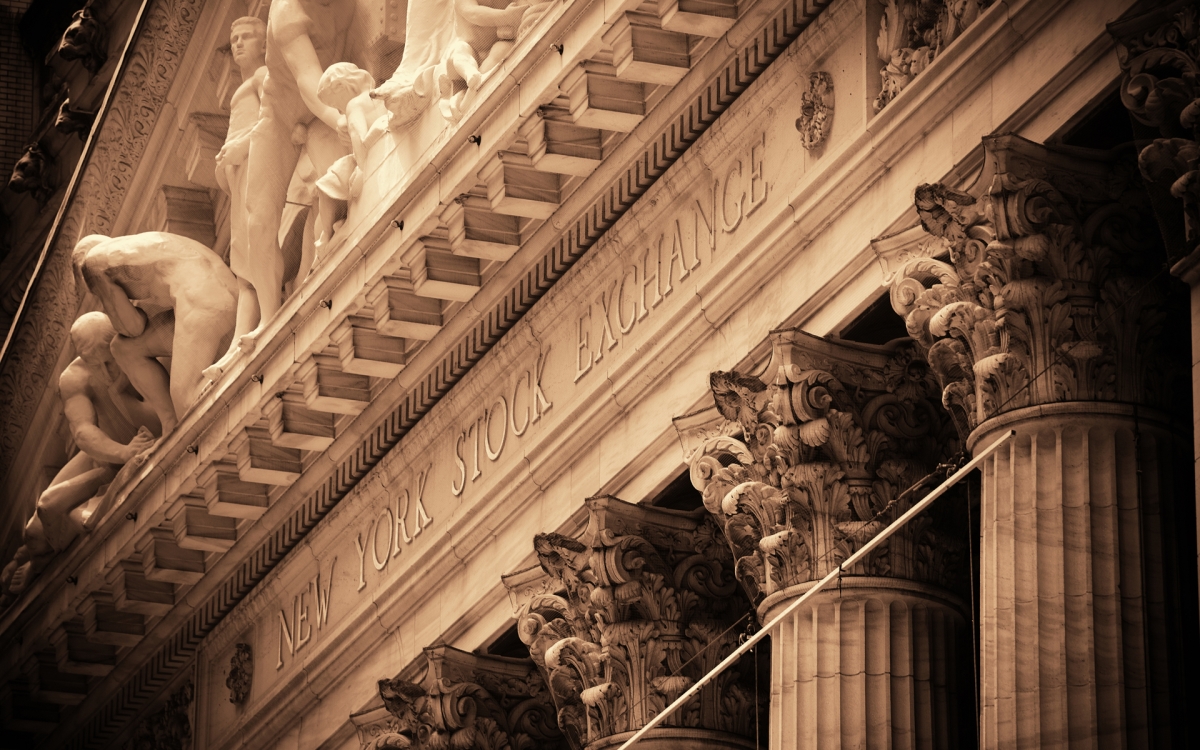 How can we determine at what price point will Bitcoin match the total money supply value of global reserve currencies and the market cap of precious metals such as gold?

First off, a disclaimer. Definition of market cap:

Market capitalization is the market value of a company’s outstanding shares. This figure is found by taking the stock price and multiplying it by the total number of shares outstanding. — Investopedia

Bitcoin is money. It makes as much sense to talk about the market cap of Bitcoin as it does to refer to the market cap of the dollar. The dollar and Bitcoin have Money Supplies (MS). It is best to analyze their markets using classical comparative-static Monetary Economics. The Supply of Bitcoin is perfectly inelastic (vertical Supply curve). Supply increases by 12.5 Bitcoin (curve shifts right) every 10 minutes. The Demand for Bitcoin is a Demand for Money.

Having got that out of the way, the terms Money Supply and Market Cap will be used interchangeably. All data is from the author’s website, Blocklink.info. Live prices feed into Google Sheets from Google Finance. Where Google Finance prices are unavailable, prices are taken from Bloomberg.

Soon I'll be able to pay $1,250 in paper for (1) a solid ounce of fine gold, or (2) some electrons called "bitcoin." Hmm, tough choice. #Not pic.twitter.com/zBeXoqJYuM

For Bitcoin to reach the same market cap as Gold, the required price is $500,000. (That is half a million dollars for Europeans confused by the comma sign.)

For Bitcoin to reach the same market cap as Silver, the required price is $2,588.

The Bitcoin Price is close to matching that of an ounce of Gold but, of course, the supply of Gold (measured in USD) is much greater. This is an old but a good tidbit on this subject:

At current prices, if Gold holders divest 1% into Bitcoin, the price of one bitcoin would be $5,002.

Some analysts falsely claim that Bitcoin’s market cap has already exceeded that of Silver.

#Bitcoin now has a larger market capitalization than silver, @twitter and @Dropbox – Thanks for the data @bravenewcoin pic.twitter.com/Ddx5ppVMJh

It was pointed out to Dixon that he was selling snake oil. He did not correct the false information he distributed, which is a worrying trait.

Bitcoin vs. All Global Currencies

How do you measure the market cap of a currency? For a fiat money like the dollar, the narrow M1 Money Supply is the total stock of liquid spending power in the economy: cash (banknotes & coins) held by consumers and firms plus money in checking accounts in banks. (What Europeans call current accounts.) It excludes less liquid, broad money, notably money held in time-deposits (savings accounts).

I sourced data for Global Money Supplies measured in Local Currency from Trading Economics. Then Live FX rates are used to adjust those Money Supplies to their equivalent USD values.

Why is the MS of Bitcoin climbing the table of Global Money Supplies? The MS of Bitcoin measured in USD is determined by the increased availability of Bitcoins due to mining and by changes in the BTC/USD change rate. The latter factor is the dominant one as the physical supply of Bitcoins increases very slowly – currently 4% p.a. and decelerating. N.b. this is not monetary deflation, it is declining monetary inflation.

USD M1 changes over time. Usually, it grows — much more quickly than the supply of Bitcoin (measured in BTC) — and, very rarely, decreases. 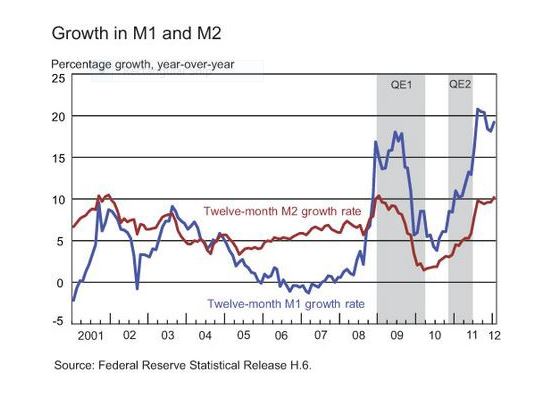 The MS for Bitcoin presently is 16.183 million (coins). It will rise to a maximum of 21 million. That is a total growth, spread over many years, of a touch less than 30%. To place that in perspective, the supply of Dollars often grows 15–20% annually.

The relentless growth in BTCUSD. pic.twitter.com/5oNxhORLl2

A Reserve Currency is a one that is held in significant quantities by governments and institutions as part of their foreign exchange reserves. Reserve currencies are commonly used in international transactions as trading partners are unwilling to accept your Mexican Peso or Egyptian Pound. Reserve Currencies are normally considered to be hard or safe-haven currencies. (Although the recent weak performance of  GBP does not support that.)

The Reserve Currency with the smallest MS is the Canadian Loonie. Bitcoin needs to reach a price of $3,904 to match the Money Supply of CAD. That could happen in the next one or two years.  This is important – status as a Reserve Currency creates a significant additional demand for that currency independent of other sources of demand, such as for payment and for investment. So if the Pound Sterling was not a Reserve Currency, for example, its international buying power would be much weaker.

Bitcoin’s performance against all the Reserve Currencies is important and it is mistaken to focus solely on BTC vs. USD.

The MS Table & The War on Cash

Finally, it is evident from the MS table that something very interesting is happening in Switzerland. They love cash.  These economies have the world’s largest Narrow Money Supplies.

So, the Swiss Government enables its citizens to hold cash. Add to that the facts that Switzerland is the wealthiest nation in the world per capita, and that they have one of the highest rates of gun ownership in the world (and they sell Bitcoins at every Railway Station) — I wonder why everyone else does not just copy and paste what Switzerland does. It would not surprise me if they start to buy Bitcoin for their reserves.

My prediction here is that by 2017, governments will become the largest buyers of Bitcoin, pushing the price up to new highs.

This is the first in a two-parter. The second part will deal with comparisons of Bitcoin market cap with the FANGs and other iconic global stocks and stock indices. Stay tuned!

Correction: we are informed by Simon Dixon that Max Keiser has no part in BnktotheFuture.com .

@BambouClub That was a great article you shared. There is an inaccuracy to adjust as Max Keiser is not part of BnkToTheFuture. Please update