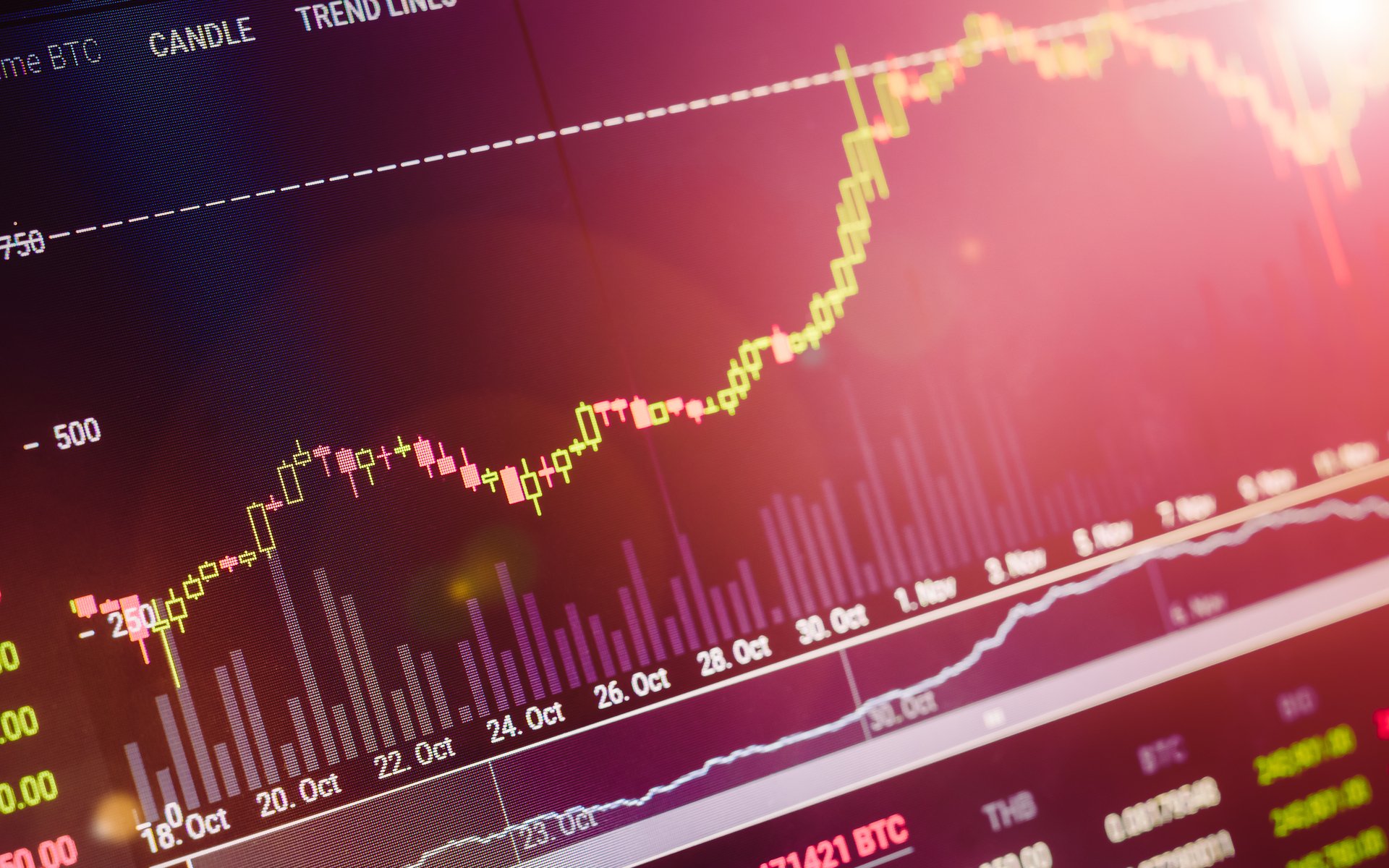 As various media outlets report on the tool, Fundstrat’s head of research outlined how recent price dips have given a rare decisive ‘buy’ signal – one of only five in Bitcoin’s entire nine-year history.

Ranked from one to one hundred, Lee determines a Bitcoin score of 27 and lower means investors should get in, while a ‘sell’ signal occurs at 67 or higher.

Currently, Bitcoin scores 18.8, marking only fifth occasion that is has retrospectively dipped below the 27 marker. 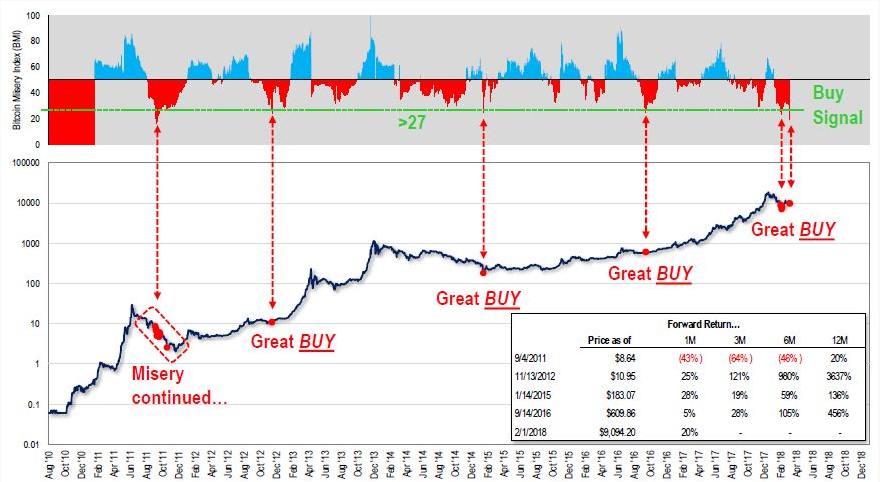 Last week saw revelations that one trustee had liquidated almost $400 million in Bitcoin and Bitcoin Cash since December 2017, with the prospect of another $1.9 billion following so that long-suffering creditors can receive lost funds.

Despite the weekend delivering further losses, Lee’s index saw success from its unveiling, the ‘buy’ signal being duly followed by a slight uptick from $8400 to $9500 Saturday.

Lee himself remains bullish on the longer-term prospects for Bitcoin prices after the Mt. Gox moves complete.

“It’s a short-term concern, but it doesn’t change anything,” he told Barron’s about the liquidations, adding he imagined those funds could even end up back in Bitcoin afterwards.

What do you think about the Bitcoin Misery Index? Let us know in the comments below!