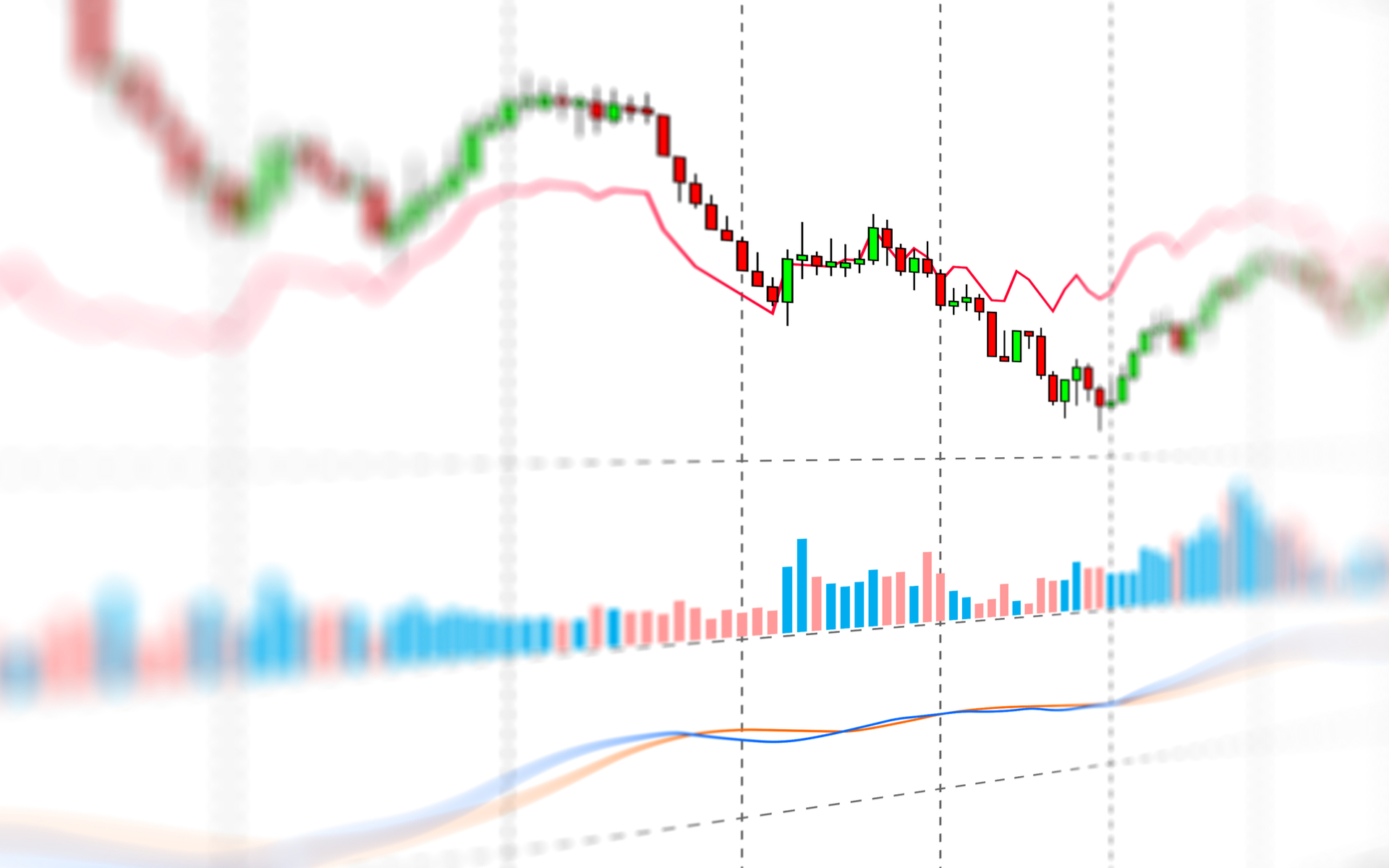 Bitcoin price bottom has come and gone, some of the industry’s best-known experts are now saying as sentiment changes from bearish to bullish in 2019.

Up until recently, prominent Bitcoin market analyst Murad Mahmudov was bearish on BTC/USD, saying he doesn’t expect a new bull-run until Q2 2020.

But Mahmudov has now joined those who believe the price of bitcoin [coin_price] will only move higher henceforth, formally declared his new stance this past weekend.

Those were the 200-day moving average and 200-day median Bitcoin price.

“We tried plumbing the 200-day median and… when that median is broke, that usually signifies… either the late stages of accumulation or the early stages of the next bull cycle,” he summarized.

The marathon five-and-a-half-hour event saw everyone delve into the specifics of Bitcoin price performance to determine the market’s future moves, with Woo, Mahmudov, Paul and Demeester all saying no lower lows would appear.

As Bitcoinist reported, when Bitcoin hit its recent bottom of $3130 in December, opinions favored stagnation between $3000 and $3500 or – in the case of Vays specifically – further drops to a low as $1000.

While Vays has now lessened the chances of that scenario occurring to 40 percent, the bullish group’s outlook is comparatively parabolic.

Woo, who explained his stance based on “intuition” from charts he handles, came out more positive than anyone, claiming it was 95 percent certain Bitcoin price had bottomed at $3130.

Demeester followed with 80 percent, while Mahmudov and Puell awarded a likelihood of 75 and 70 percent respectively. He noted:

After this spike in early April, the 200-day median was finally broken – we’re currently quite above it; I believe overall we will see a retracement around that area but… I think it’s going to start acting as support.

Another increasing trend focuses on the 2020 Bitcoin block reward halving. Traditionally seen to boost Bitcoin price in advance, the impact of next year could be felt as soon as June 2019, research suggested earlier in April.

What do you think about the conclusions from the Understand Bitcoin podcast? Let us know in the comments below!