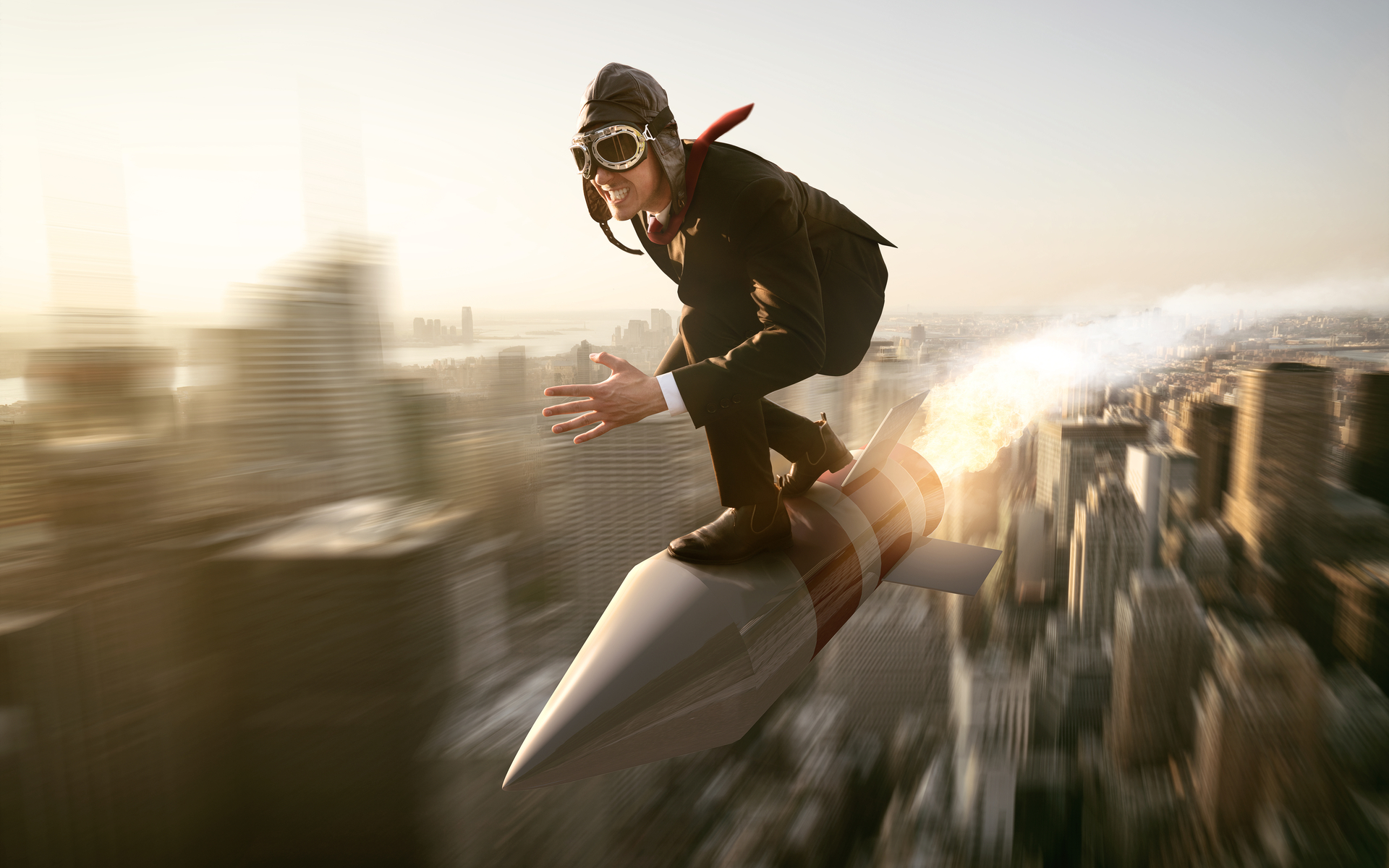 More data is flowing in suggesting that May’s block reward halving will initiate notable gains in Bitcoin’s value. This latest analysis suggests that the flagship cryptocurrency will slowly move up for the rest of the year, and eventually eclipse its all-time high.

Analyst Bitcoin Jack has posted a graph on Twitter that examines a range of indicators on the weekly closing prices, all of which point to an impending bull run. He has tweeted:

40% on our estimated time of price spent below the 0.5 of the entire consolidation range since 20K

One way or another, the math suggests there has been enough discount below fair price to grind up rest of year pic.twitter.com/nEsHqplFBj

This chart examines moving averages and fibonacci sequences of the present market and compares them to similar data from the 2013-2017 bull run. There is a clear parallel with much of the data. Thus, if the pattern continues, Bitcoin’s price will move up for at least the next twelve months.

It is worth noting that Bitcoin Jack is not predicting a rapid price spike, at least not by crypto market standards. Rather, he suggests that Bitcoin will move up steadily, as it did during the last bull run that lasted until early 2018. Nevertheless, the cryptocurrency could still see a new all-time high within a few months.

MANY OUTSIDE FACTORS WILL IMPACT PRICE MOVEMENT

Bitcoin’s block reward halving continues to dominate the discussion of potential price moves. It will reduce the number of new coins entering the market by 900 per day, which is all but certain to increase the value, should demand remain the same. There has thus been no shortage of other analytical data demonstrating how this move could change the very dynamics of Bitcoin adoption.

In a larger context, many other actions in the blockchain space are also likely to have a notable market impact. For example, after weeks of decline, Bitcoin’s network activity is once again moving up. This increase coincides with the price recovery, indicating that traders are becoming more active. It has also never been easier to invest, as Bitcoin ATMs and other fiat onramps are proliferating at an astonishing pace.

The overall increase in overall blockchain activity is another promising sign, as more than ever a variety of institutions explore adopting the technology. Given that real-world use will ultimately determine the value of all crypto assets, this factor is an excellent predictor of future value. In fact, in this larger context interest in Bitcoin and other cryptocurrencies has never been stronger.

Despite the market drop of the past few weeks, the overall blockchain space remains strong. Outside influences give a strong reason to be optimistic about future value.

Do you think Bitcoin will eclipse it’s previous all-time high after the halving? Add your thoughts below!