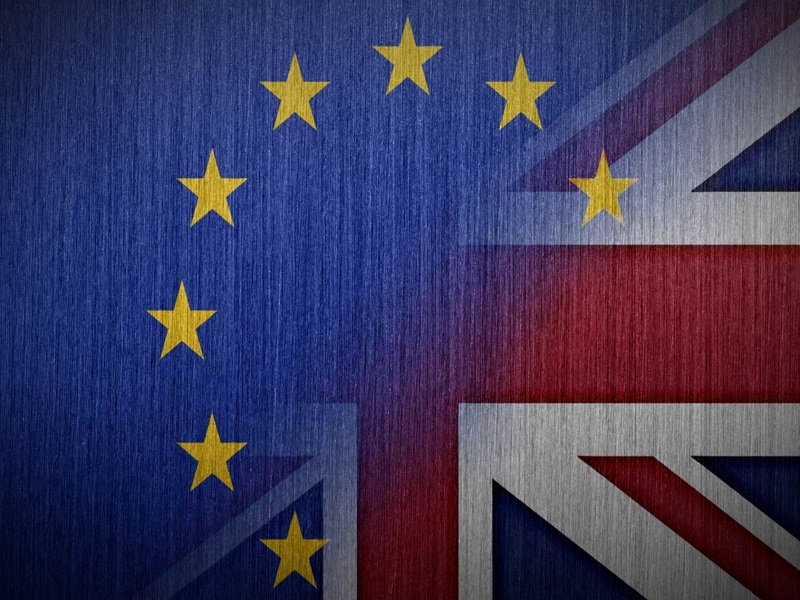 Bitcoin Price Down, but Gaining Popularity in UK Following Brexit

The Brexit vote has come and gone, and while anti-Brexit petitions have arisen among the turmoil, many U.K. residents who have their savings stored in British pounds recently woke up to discover themselves eight percent poorer than what they’re used to.

Bitcoin Price Is Falling, Still Doing Much Better Than the Pound

The British Pound has fallen in value since the Brexit vote took place; it now stands at the lowest it has been since 1985.

Unfortunately, bitcoin’s rise is also witnessing a temporary halt. Since our previous price piece, which saw the digital currency hovering at around the $655 range, the price has dropped by an additional $10, and bitcoin now stands at roughly $645 at press time.

But while the fate of the Pound is still up for grabs, bitcoin’s future is still gleaming with positivity.

“Bitcoin is effectively becoming digital gold… You can continue to see further validation of bitcoin as something detached from a centralized government that allows people who work to preserve wealth in a secure way.”

Jesse Powell, head of San Francisco-based digital exchange Kraken, seems to agree. Powell mentions that he’s seen bitcoin trading on his platform double within 24 hours of the Brexit vote, and since June 10, bitcoin to euro trading has been at an all-time high.

Many may have lost faith in the Pound, but bitcoin is continuing to gain strength and traction in the financial markets.

“There’s an advantage to having a currency that isn’t political, isn’t tied to a government and not subject to these kinds of things happening… It’s purely governed by math.”

Despite his praise of bitcoin, Powell is warning investors not to go “digi-crazy.” He warns against disregarding the Pound and related fiat currencies fully, and says that turning in all your dough for bitcoin isn’t the best idea:

“I wouldn’t tell anybody to put their life savings into bitcoin because that could just as easily be wiped out… Think about it in terms of diversifying your portfolio. If you have investments in gold or an index, maybe think about bitcoin or cryptocurrency as an asset class you want to have some money in.”

Other sources agree. As one analyst recently posted:

“The Bitcoin price chart remains in slumping mode, and continuing decline is inevitable, yet, interspersed with crosscurrents. Best to sit out until a clear signal becomes evident in the charts… Speculators should consider keeping funds allocation at 40:60 BTC vs. fiat until we see a confirmation of a return to uptrend.”

Will bitcoin soon reach beyond $700 again? Post your thoughts and comments below!