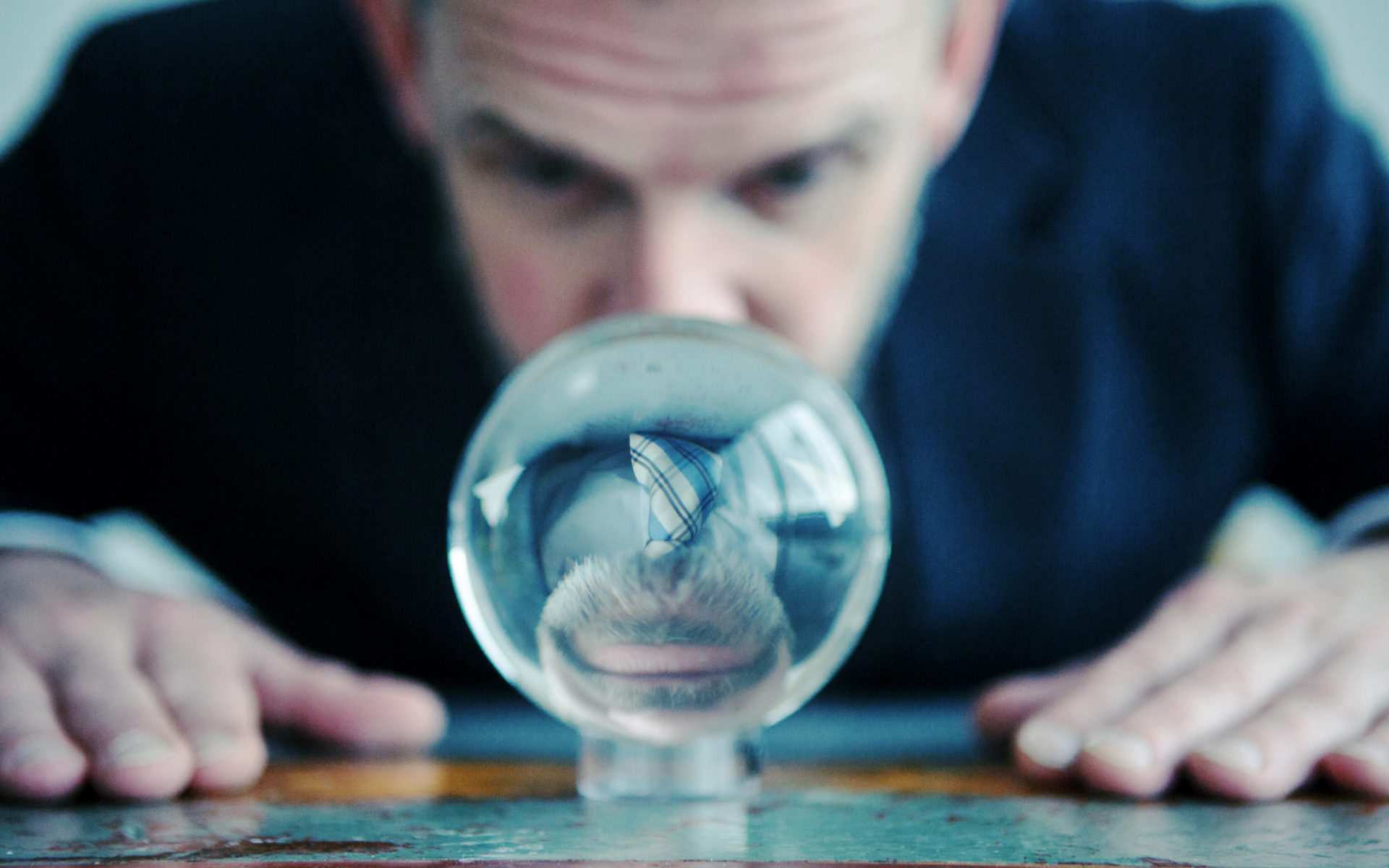 Ten prominent fintech experts shared their bitcoin price predictions and all agreed that BTC would close 2019 above $9,500, according to Finder.com.

The US-based comparison website surveyed 10 fintech leaders on their thoughts and projections on 13 cryptocurrencies (including the top-10 by market capitalization) and the participants included executives from BitBull Capital, Arca, and Blocktoken.

The participants were most optimistic about EOS, Binance Coin and Tron as each was forecast to gain 727%, 459%, and 449%, respectively.

When asked whether the current climate is ideal for the average person to invest in cryptocurrency, 5 out of 10 executives agreed that now is a good time to allocate a small portion of portfolio funds to digital assets. 4 survey participants also said that they believe Bitcoin will surpass its $20,000 all-time high during the next bull-run.

50% of the participants believe that the next uptrend will end just like the one in 2017. But while the majority of the participants expected Bitcoin to eventually cool off from its recent parabolic run, the general consensus was Bitcoin would exceed $9,659 by the end of 2019.

We are entering a new period with Bitcoin. Many of the institutional players have said they are done with this experiment (publicly), which may be the case [but] I think privately, some other hedge funds and other institutions will continue to invest during this lower period.

Altcoins to Outperform Bitcoin in 2019

Surprisingly, Blockchain Capital partner Jimmy Song expects Bitcoin to close 2019 at $5,901 and Song explained that there seems to be some daylight between Bitcoin and other cryptos.

Bitcoin will start being seen as a different asset than all the others,” he said.

Meanwhile, Bitbull Capital’s Sarah Bergstrand said that she expects bitcoin price to “bounce between $3,000 and $5,000 for the next few months.”

The survey results also show that the majority of participants think Cardano (ADA) will wrap up 2019 at $0.14 and the group was fairly optimistic about EOS.

….as EOS transitions with NEO and Ethereum to next-generation consensus algorithms, I suspect their scope as an institutional technology will increase, and their value with it.

Stellar Lumens (XRP) is expected to reach $0.18 by year-end and the group optimistically forecasts that TRON and XRP will close the year at $0.15 and $0.44.

Finder has held its Bitcoin Predictions Panel since January 2018 and interested investors can find the details of each monthly survey here.

Do you agree with these bitcoin price predictions? Share your thoughts in the comments below!