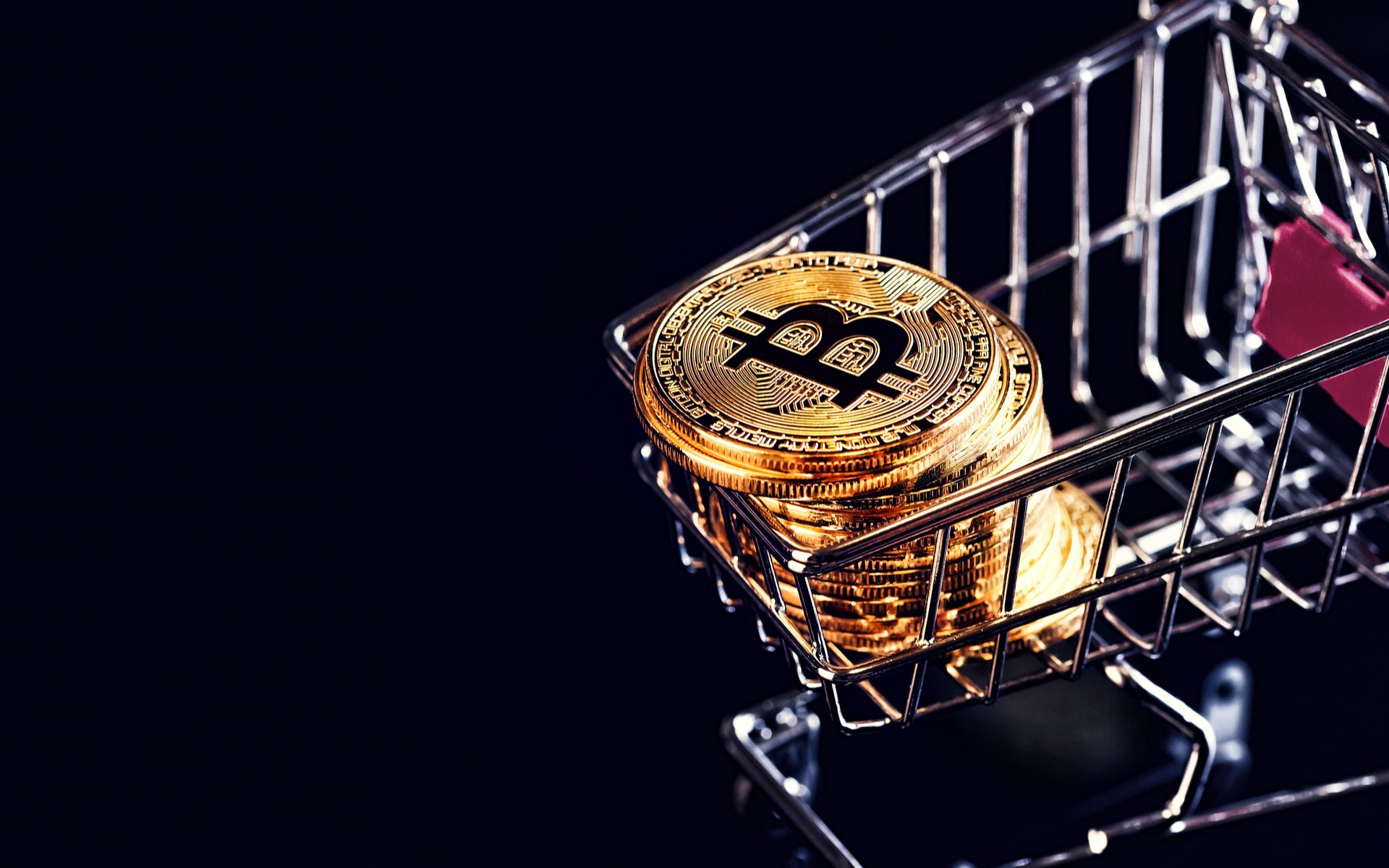 Spencer Bogart has provided another reason for the prolonged bear market, and one which many retail investors may not have considered previously.

According to the Blockchain Capital partner, many of the new hedge funds which popped up during the cryptocurrency boom in 2017 are “hitting their one-year lock up” — meaning liquid providers are looking to sell during a time when the market has been, for lack of a better term, ‘rekt.’

If we go back to the summer of 2017, when crypto prices were booming, there was about a 100, 200, maybe 300 new crypto hedge funds that were formed. […] They’re saying, ‘hey, I want to redeem out of that fund. That means forced selling on behalf of all of these new crypto funds that have popped up. I think that could take prices artificially lower.

Bogart also claims that prices are still inflated — particularly when it comes to initial coin offerings (ICOs). The same could probably be said about many lower-level altcoins.

However, the Blockchain Capital partner noted that the price of Bitcoin is “pretty good right now” — at least in the short term. In fact, he cautions against the wait-and-see approach when it comes to buying the market leader at its bottom. Bogart explained:

Most people that are going to wait for lower prices will end up paying higher prices than they are today. So I think the right move is to not try and time the market and try and average into it.

Today, Bitcoin is trading at [coin_price].

Do you think now is a good time to buy Bitcoin, or do you think it has a lot further to fall? What are your thoughts on the inflated ICO space? Let us know in the comments below!