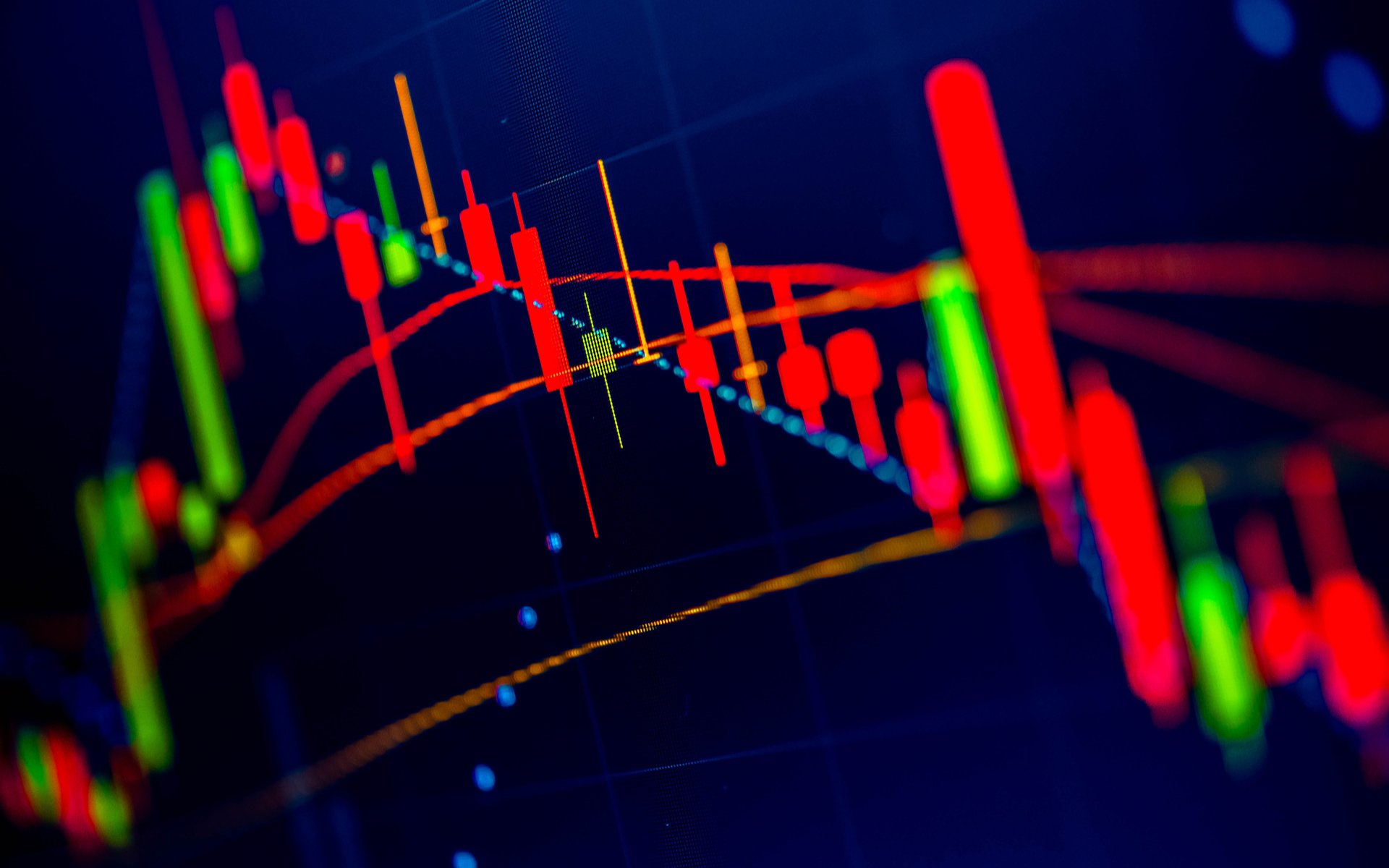 After a noteworthy rally over the past couple of weeks, Bitcoin price and the cryptocurrency market made a sharp and fast corrective move on Tuesday night and all day Wednesday. eToro’s senior market analyst, Mati Greenspan, thinks he knows the reason why.

Bitcoin and the bunch have finally put in a higher high, with a higher low also in the forecast — but what, exactly, stopped the market’s bull run so quickly?

According to an email from eToro’s trading expert Mati Greenspan, the sharp correction in the greater cryptocurrency market was potentially caused by the hijacking of MyEtherWallet.com — which resulted in a largely negligible loss of funds but caused the entire industry to take note.

As explained by Greenspan:

A few of Google’s servers fell yesterday causing a disruption in Internet service in some parts of the world. This is not all that uncommon and the incident is still being investigated. The bigger issue is that it seems some hackers managed to exploit the downtime to hijack MyEtherWallet.com (MEW).

For those unfamiliar, MEW is a very popular website used my many cryptocurrency investors to store Ethereum-based tokens, as well as Ethereum (ETH) itself. As such, news that the website had been hijacked and was redirecting individuals to a copycat phishing website which managed to garner private keys, subsequently empty wallets, and make off with a negligible 216 ETH, caused minor shockwaves through the industry — potentially initiating a sell-off. As noted by Greenspan:

The crypto-market was in the thrall of a raging bull run but it does seem that the hack may have stopped it in its tracks.

Hope the pull back in the crypto-market is over already. Here's what appears to have caused it…https://t.co/lk2TsVRKnr

However, said sell-off was likely to happen anyways.

The entire cryptocurrency market was enjoying what one may call a semi-euphoric state, where profits were rapidly and continually rising. Coupled with the fact that the market swing came after three months of doom and gloom, it was easy to get overly excited about the market’s newfound bullishness. However, when sentiment starts to get this bullish, one can usually expect some profit-taking — which is likely what happened.

Still, the news of MEW’s hijacking may have been the catalyst which triggered the profit-taking. Nevertheless, the market looks as healthy as ever — and cryptocurrency enthusiasts everywhere finally have a little reason to celebrate.

Do you think MEW’s hijacking is to blame for the sharp correction, or do you think it was bound to happen anyway? Let us know in the comments below!