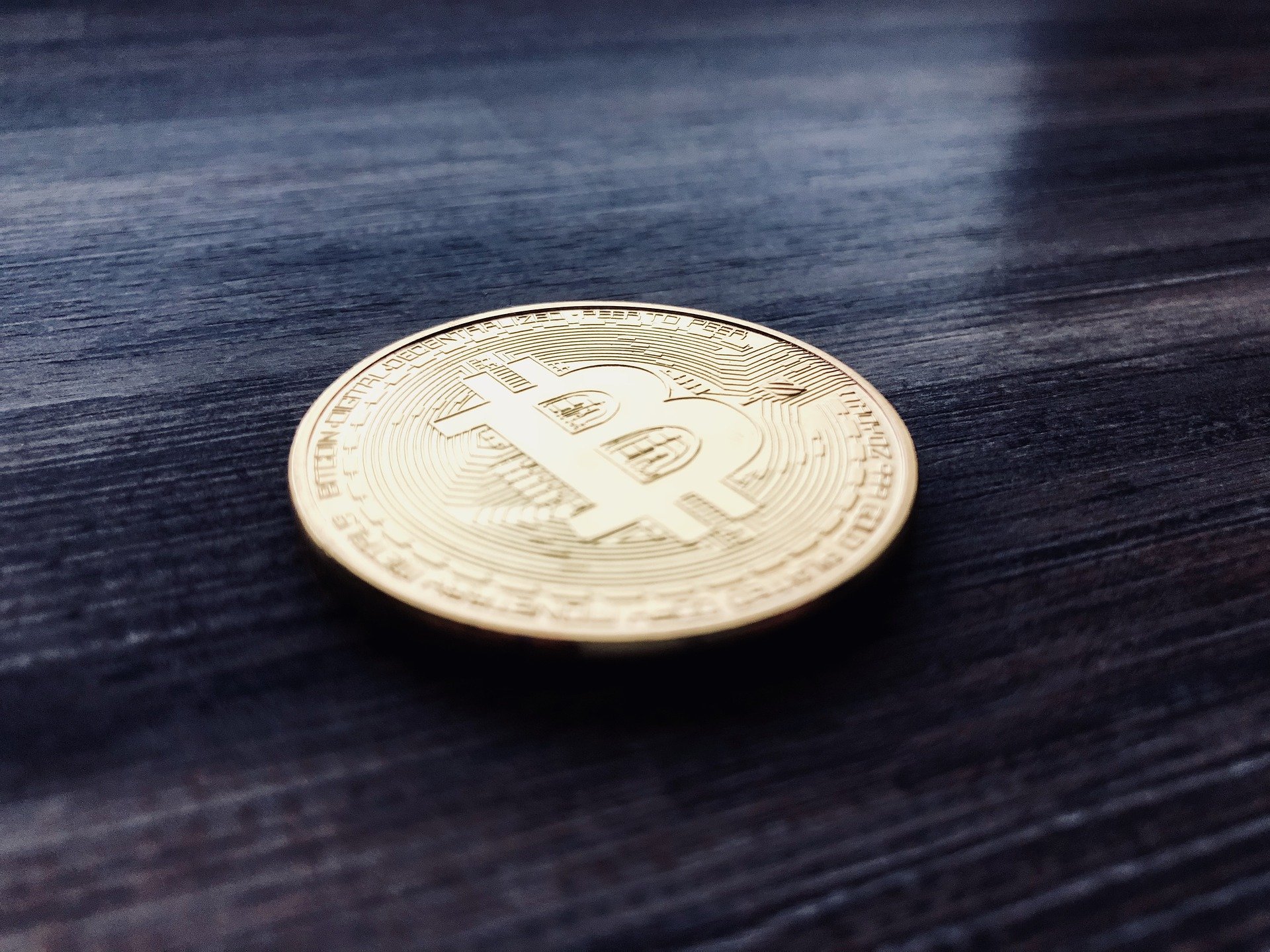 Pantera Capital Management, a crypto hedge fund with more than $800 million in assets, shares the positive view of some Wall Street analysts and crypto advocates in that the Bitcoin price has reached its “probable” low at $6,500.

Public Bitcoin price predictions and recommendations have never been a preference for Pantera Capital Management. The fund’s investments came to light in 2014, but it has only made three buy and one sell recommendations for the last seven years. If there’s one thing that this signals, it’s that Pantera is particularly careful and far from being reckless in their public statements. 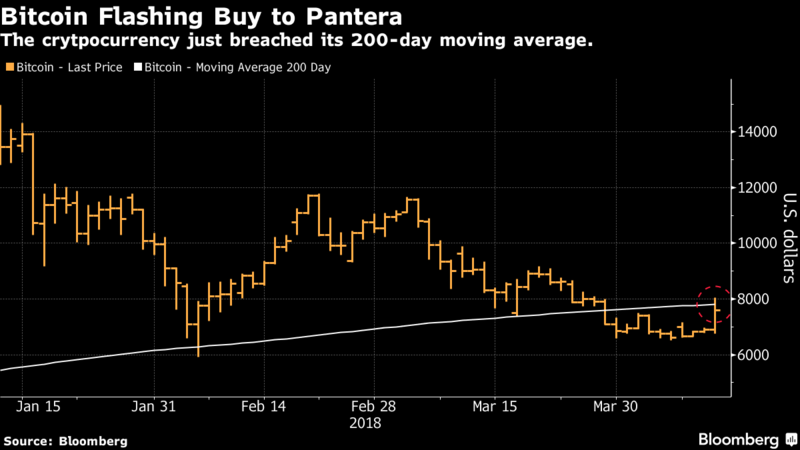 Yet, the new call of the fund comes after the largest cryptocurrency crossed its 200-day moving average. To shed some clarity on this, the fund explains:

Traders often use that time period as it seems to be the optimal response time of human psychology,” it says, adding “Long enough to stop fretting about missing the trade. Not too long that the information is lost.

Needless to say, all Bitcoin investors are wondering what the bottom is during this rampantly bearish market for the first quarter of 2018. According to Pantera, Bitcoin’s price has already bottomed out, reaching its “probable” low at $6,500. 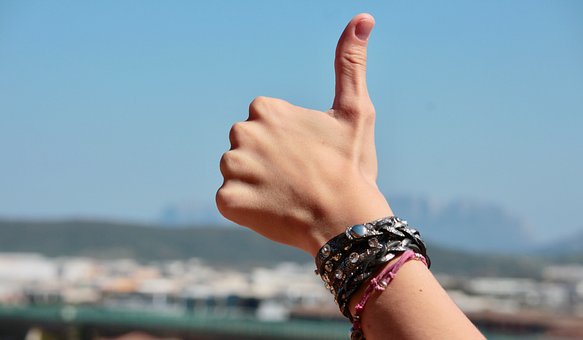 Understanding the weight of their statements, Pantera CEO Dan Morehead and Co-Chief of Investment Officer Joey Krug share their positivity in a rather careful manner, saying:

For those who are new to Pantera who might think a fund manager like Pantera would always be saying ‘Today’s a great day to get long.’ I rarely have such strong conviction on timing. A wall of institutional money will drive the markets much higher.

And while Pantera seems firm on the fact that institutional cash pouring into the crypto market shall drive the markets “much higher,” another Wall Street strategist, Fundstrat chief Tom Lee, outlines a few other reasons for which Bitcoin’s price is to hit $25,000 by year-end.

And while their prognosis is slightly off by a few thousand bucks, Pantera also seems to hold that Bitcoin’s price is to “exceed $20,000 within a year.”

Do you think the worst is over for Bitcoin? Please let us know in the comments below!