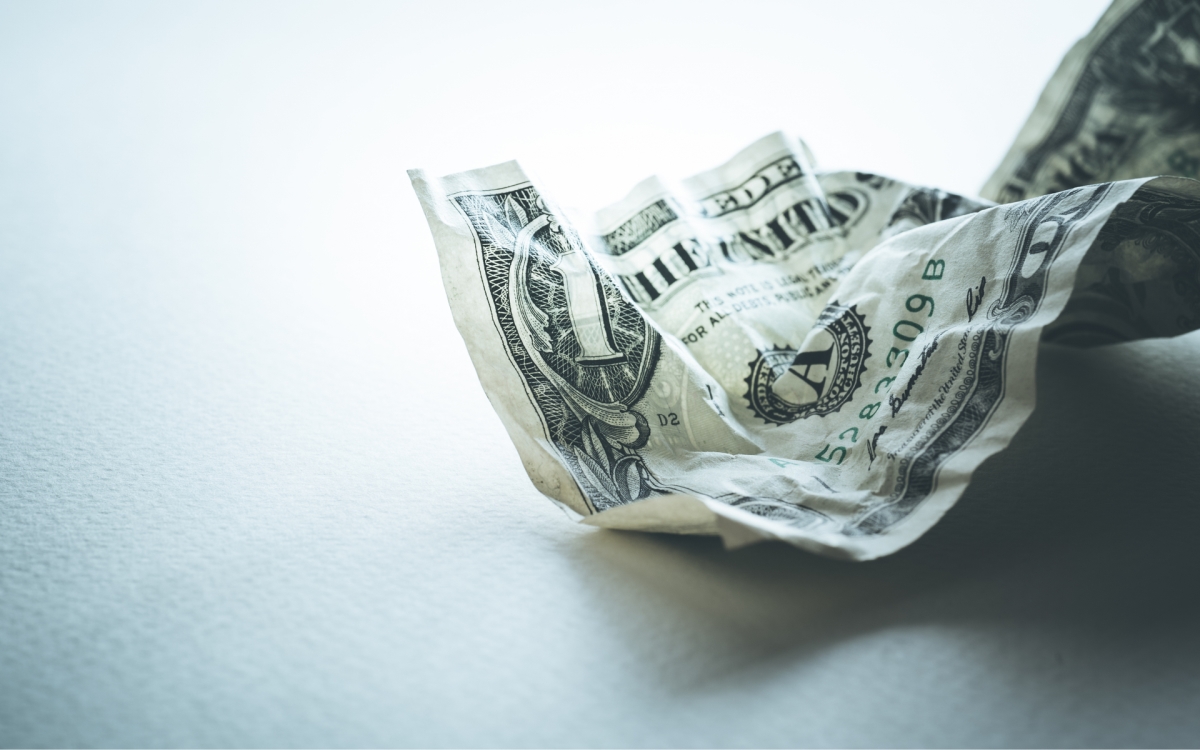 The wonderful world of Bitcoin is a fascinating online roller coaster ride. What the mainstream calls “volatility” we call a time for “Hodl.” Bitcoin price resumed it’s upward volatility on Monday into Tuesday morning, gaining over 10%, and I’m going to tell you why.

Bitcoin price rebounded sharply entering the final week of March and it really had nothing to do with Bitcoin. The greater economic markets were the key to Bitcoin’s success as the U.S. Dollar took a beating yesterday. This was largely in reaction to the health care vote debacle late on Friday afternoon, when President Trump had to pull the new health care proposal of Paul Ryan for not having enough votes to pass.

This occurred too late on Friday for the market to react, so this carried over to Monday morning when the U.S. Dollar reached a four-month low, the Dow Jones dropped to its lowest point since 2011, and the USD crashed compared to every major currency, CNY, Euro, and yes, Bitcoin.

The USD’s market weakness means dollars can buy fewer Bitcoins, so Bitcoin value increases against the USD, which is what the Bitcoin price represents. Bitcoin rose from about $950 USD to over $1,060, as of this writing. 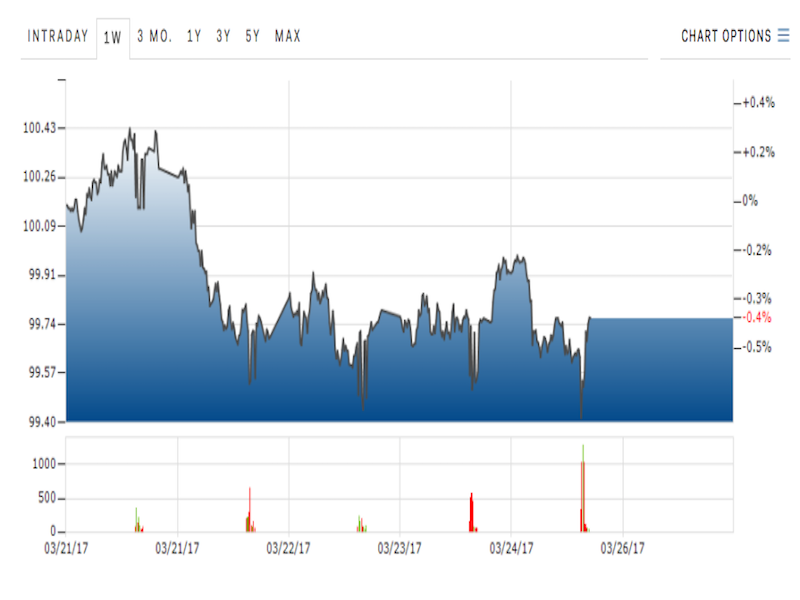 THIS IS HOW IT WORKS FOR YOU

As I went over in a previous article, Why Bitcoin Price Will See Huge Gains For The Next 10 Years, one of the main reasons Bitcoin is going to gain value over time is the inherent weaknesses in the greater economic market, which is based on debt.

The U.S. Dollar market is the most influential and strongest financial market in the world, and when Janet Yellen raises interest rates by twenty-five basis points, the economy goes into a tailspin. This should show you how weak the other markets are if the U.S. financial system is this fragile. Bitcoin price will take advantage most of the time, and there is plenty of economic turmoil coming down the pike.

Another market condition that should be taken note of is the fall in the value of altcoin Dash, which has fallen more than 10% over the last 36 hours, almost the exact same time Bitcoin started to rally.

Dash and Bitcoin clearly have an inverse relationship. As one gains, the other falls, and if people see Bitcoin on a run, they pull their Dash to get in on the action. A smart investor will take advantage of these relationships and market forces in the future. Dash being an economic hedge against Bitcoin is not a bad place to be. Robin was pretty damn famous in his day, and beyond.

ONE CHAPTER CLOSES; ANOTHER BEGINS

In an aside, I will no longer be writing articles for Bitcoinist after today. I will be moving back to the United States to build my million-dollar consulting business, Smart Beta Consulting, from this point forward. SBC will focus on bringing high-net-worth individual investors in the U.S. and Canada into the digital currency fold, trading fiat currency for global decentralized currencies like Bitcoin and Ethereum.

If you know an avid investor who is looking to get started with Bitcoin, feel free to send them over. They can do it. Smart Beta Consulting can help.

In closing, no matter where I roam, you can bet your last Satoshi I will be working to help someone learn more, buy more, and do more with “The Future of Money”. This is what I have been doing for the last three years of my life, and I will continue to do it until I can do it no longer. Thank you for your support of me and Bitcoinist. We all appreciate it and we do this work for you, the Bitcoin community.

Take care and I’ll see you on the moon!

At what price will Bitcoin stabilize? Share your thoughts below!