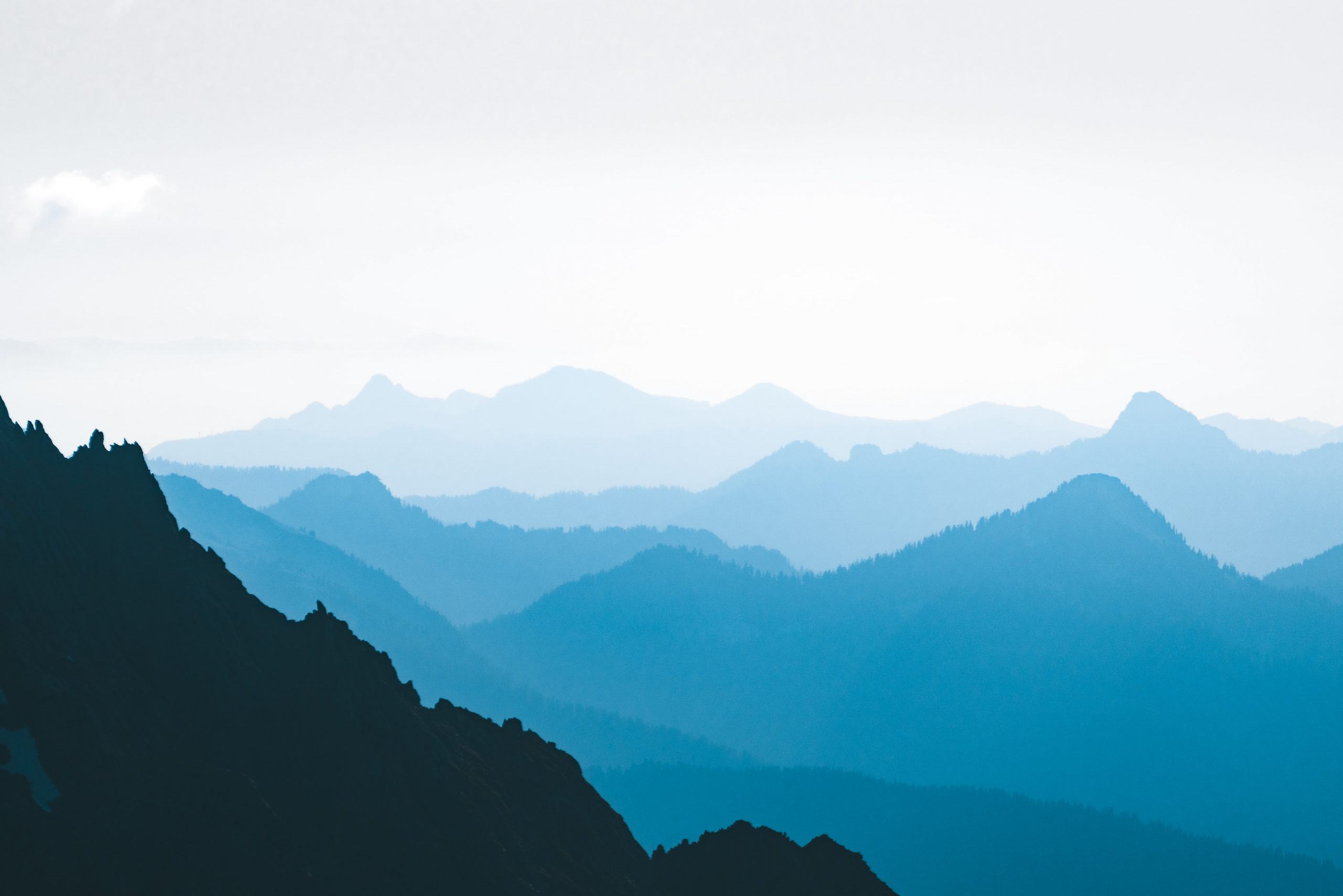 Bitcoin quickly rebounded as buyers defended the key $30,000 support level. The cryptocurrency has been increasing ever since that bounce and now trades at new all-time highs.

Altcoins are continuing to outperform BTC. Ethereum is up 8.5% in the past 24 hours while most other altcoins have gained only a handful of percent.

This rally is predicated on a strong increase in both retail and institutional volumes for Bitcoin. Dan Morehead, CEO of Pantera Capital, recently stated that the amount of BTC that is being purchased by PayPal users is outstripping the new supply of the coin:

Bitcoin is expected to move higher as this demand outstrips supply.