Bitcoin Price Should Stay Above $10,100 On Its Way To ATH 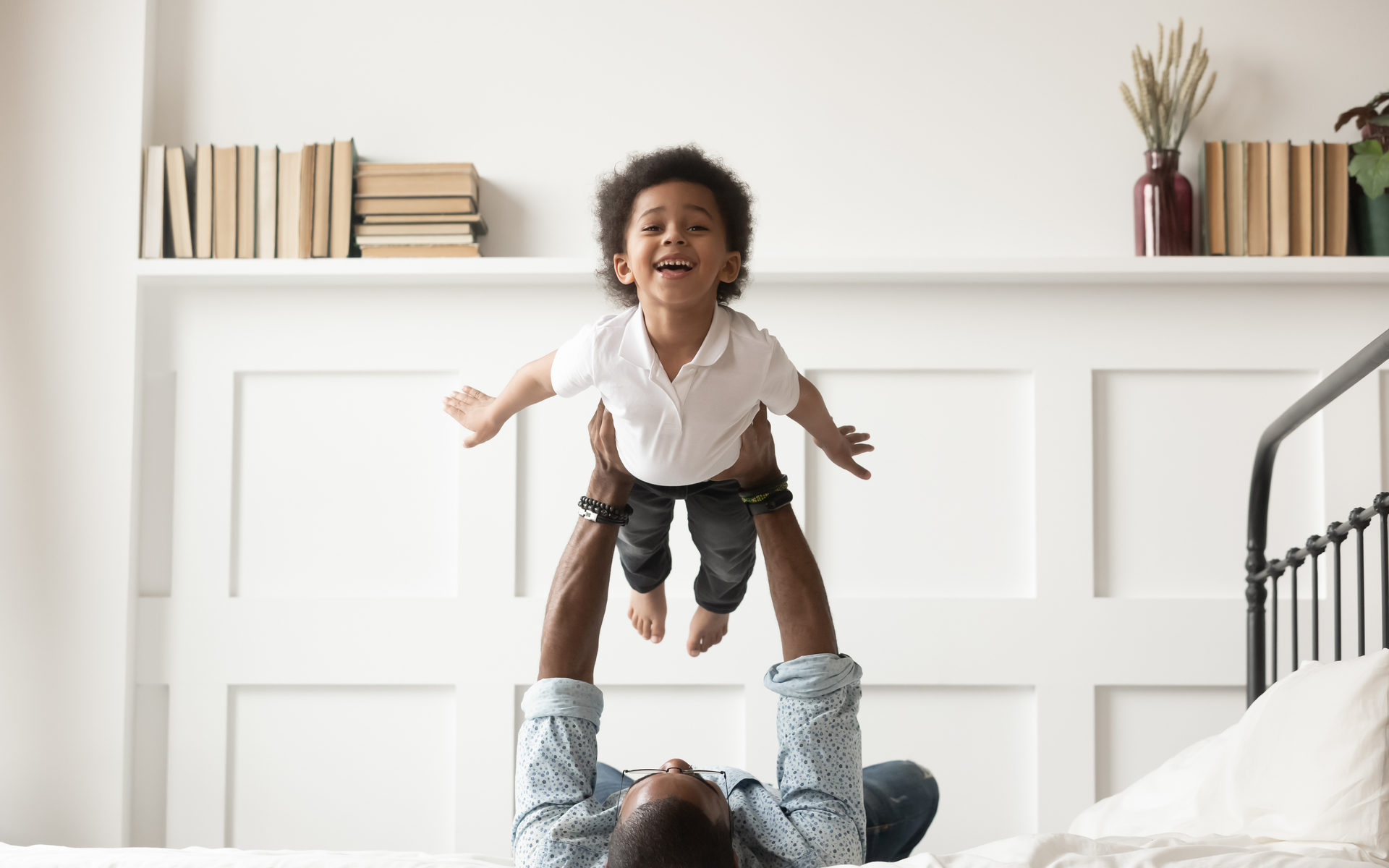 Bitcoin Price Should Stay Above $10,100 On Its Way To ATH

As bitcoin price continues to buck the traditional January blues and inch ever upwards, increasingly bullish sentiment is returning. Popular analyst, Josh Rager, tweeted that “price should stay above $10,100 on its way to new ATH.”

That may seem a little premature, as we are still just a shade under $9k at the time of press. But according to Rager, it is all about the importance of the Point of Control (POC).

The Point of Control (POC) is quite simply defined as the bitcoin price level with the highest traded volume for a certain time period.

Consider the period from November 2017 to November 2018, which covered bitcoin’s current all-time high (ATH) price, along with the majority of the rally which took it there, and the breakdown which followed.

= Price should stay above $10,100 on its way to new ATH pic.twitter.com/VkpUYqTYrO

As Rager points out, this $6,400 POC held as support during the breakdown following bitcoin’s mid-2019 price rally.

As Before, So It Shall Be

Rager suggests that, in his opinion, once this level is broken, it should then act as support in the same way that the 2018 POC did.

Which means that it isn’t important that we haven’t quite broken through $9k yet. Once we do, and then subsequently break through $10,100, we shouldn’t look back.

And with any luck, next time we do break into five figures, it should be on the way to a new ATH.

Before we start rolling out the bunting though, we must first get back to five figures.

As Bitcoinist reported, Rager himself has said that the $9,400 bitcoin price level, which held as support for that June-September 2019 rally, will be a significant area to break.

If bitcoin price gains continue at the current rate, we may find ourselves there within the next week. Perhaps then we will see if we can shake the January blues for the entire month.

Do you think bitcoin’s price will surpass the $10,000 barrier in the near future? Let us know your thoughts in the comments below!