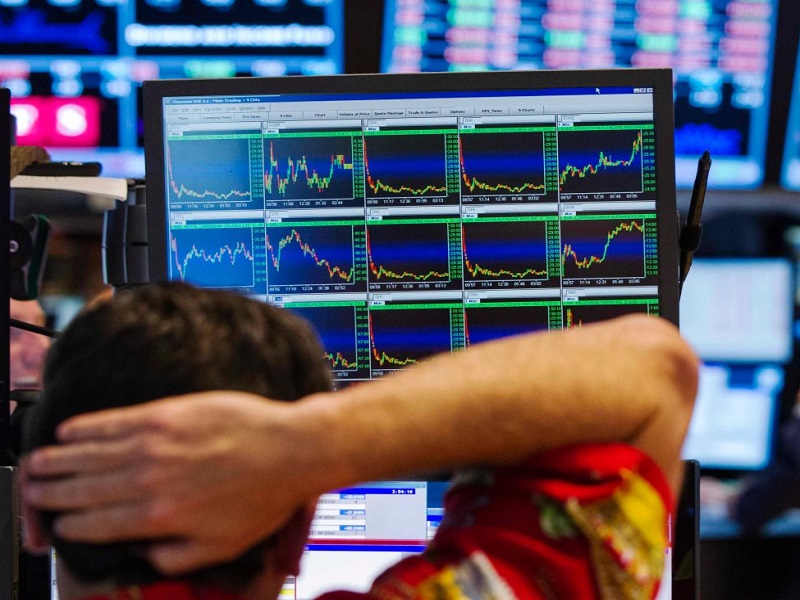 Is the Bitcoin Price Slump Finally Coming to an End?

The bitcoin price has slumped again. Following our previous price piece, bitcoin dropped by $6 and is hovering around $575 at press time. However, some signs suggest that the bulls may soon be returning, putting bitcoin back on an upward path.

Also read: Ransomware May Threaten the Future of Bitcoin 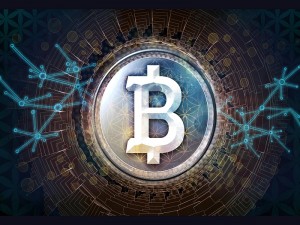 It’s depressing at first, but most analysts believe that the bitcoin drop may finally be coming to an end. One particular source suggests that present charts are relatively mixed, and while they don’t offer serious answers, the one-day chart has “stopped declining and is even slowly turning up in some exchange charts. Hopefully, this means that we see consolidation below $600 and then a surge higher.”

Another source agrees. It explains that buying bitcoin has been at an all-time high throughout the last two weeks. There is greater stability, and a breakthrough is expected relatively soon. The source reads:

“If the defined break happens, we will get into a long position above the $600 range, adding more intra-range strategies. Currently, indicators… on the 24-hour chart seem to suggest an immediate upside target with significant congestion points in the $600-700 range… These market indicators suggest the bitcoin price will see an upward trajectory as long as buying, demand and optimism stay consistent. The community and recent positive headlines show this may be the case over the next couple weeks.”

One analyst acknowledges that the price of bitcoin has dropped, but is beginning to show signs of recuperating and that this may very well be the end of a long and ill-fated run:

“Price dropped towards our target, but around the 576 mark, started to find support and trade back up within our predefined range. Our stop was taken out, and we’ve traded sideways since… If it breaks resistance, we will target a long entry towards 587.”

Bitcoin Price Slump Due to Litecoin?

One of the big factors potentially contributing to bitcoin’s fall is Litecoin. The currency stunned enthusiasts when its value shot up by an impressive 10 percent over the last few days. As we’ve seen in the past, when altcoins do well, bitcoin hits shallow water, and the present situation is no exception. Whether bitcoin is falling because of Litecoin’s rally — or whether the rally has contributed to bitcoin’s decline — is unclear. At any rate, the altcoin has been added onto GDAX, the cryptocurrency exchange used by Coinbase, thereby earning itself time in the spotlight.

All the while, the same attitude of caution is being suggested to investors:

“Bitcoin price is unwinding the failed attempt on $600. Best to stay out of a choppy market. Patience. The time to trade will be blatantly obvious.”

Will bitcoin’s present price slump finally reach its peak? Post your thoughts and comments below!