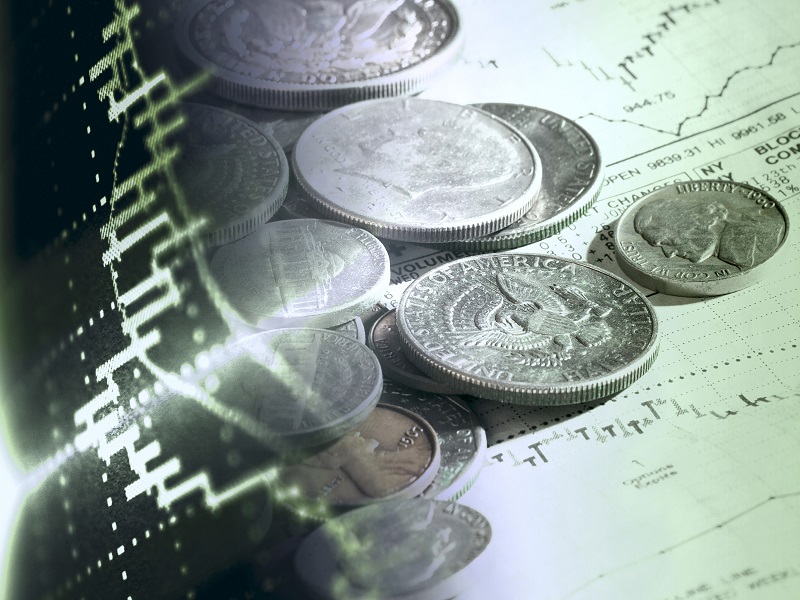 Perhaps last week gave us so much excitement that we needed some time off. In our previous price piece, bitcoin shocked its fans by jumping to the $530 range within a matter of days. Now, we look at bitcoin, and it hasn’t moved. In fact, several days later, Bitcoin is exactly where it was before.

Also read: Bitcoin’s Price Explodes, Is $600 Around the Corner?

Will the currency continue to rise in the coming days? It’s hard to say, exactly. Bitcoin is certainly on the rise. This past week has shown that, but a pause seems to be occurring in what can be called the Bitcoin assembly line.

As several sites and platforms reiterate, there appear to be three major things influencing the price of bitcoin, all of which we’ve covered in previous segments, so this won’t be news to regular readers.

The first is the halving set to occur next month. There’s not much else to say that hasn’t already been explained. Production on bitcoin is slated to be cut in half beginning in July. There will be fewer transactions, and the value is expected to spike.

The second seems to be interest in Ethereum. This one is really up for grabs; we saw Bitcoin drop before moving back up, and this could also have been due to re-instituted value and interest in Ether, a long-standing Bitcoin rival.

The altcoin was the subject of the largest crowdsale in history, but while some feel that this was the cause for a temporary fall in bitcoin’s status, others claim that it brought about further interest in cryptocurrency altogether, thus garnering more views and causing several to eventually turn their attention towards Bitcoin completely.

This makes sense, in a way. Bitcoin rose nearly $100 USD in just a week, while Ether’s price has remained relatively unchanged, so in the long run, this argument could go either way. Ethereum may have hurt bitcoin for a short time, but it also may have aided it in the end.

The third reason is China; their interest in bitcoin is at an all-time high. As the Wall Street Journal states:

“Huobi and OKCoin, two Chinese exchanges, now collectively account for some 92% of global trading in bitcoin. The surge in bitcoin buying this weekend could be the latest sign of how Chinese investors are moving money between asset classes quickly in search of high returns.”

The simple fact is that China is responsible for the majority of bitcoin trading, and things are slated to stay this way for at least a little while.

There may not be much news to report on the state of bitcoin, but there also isn’t any negative press. The digital currency is staying put and hovering in a solid place, and doing its best to provide and build on what it has already created, so why get in the way of that? This is one time where we need to sit back and enjoy the ride.

Eventually, bitcoin will jump higher and exceed our expectations again, but until that happens, let’s give bitcoin some room before its next big workout.

Do you see bitcoin rising again soon? Post your comments below!