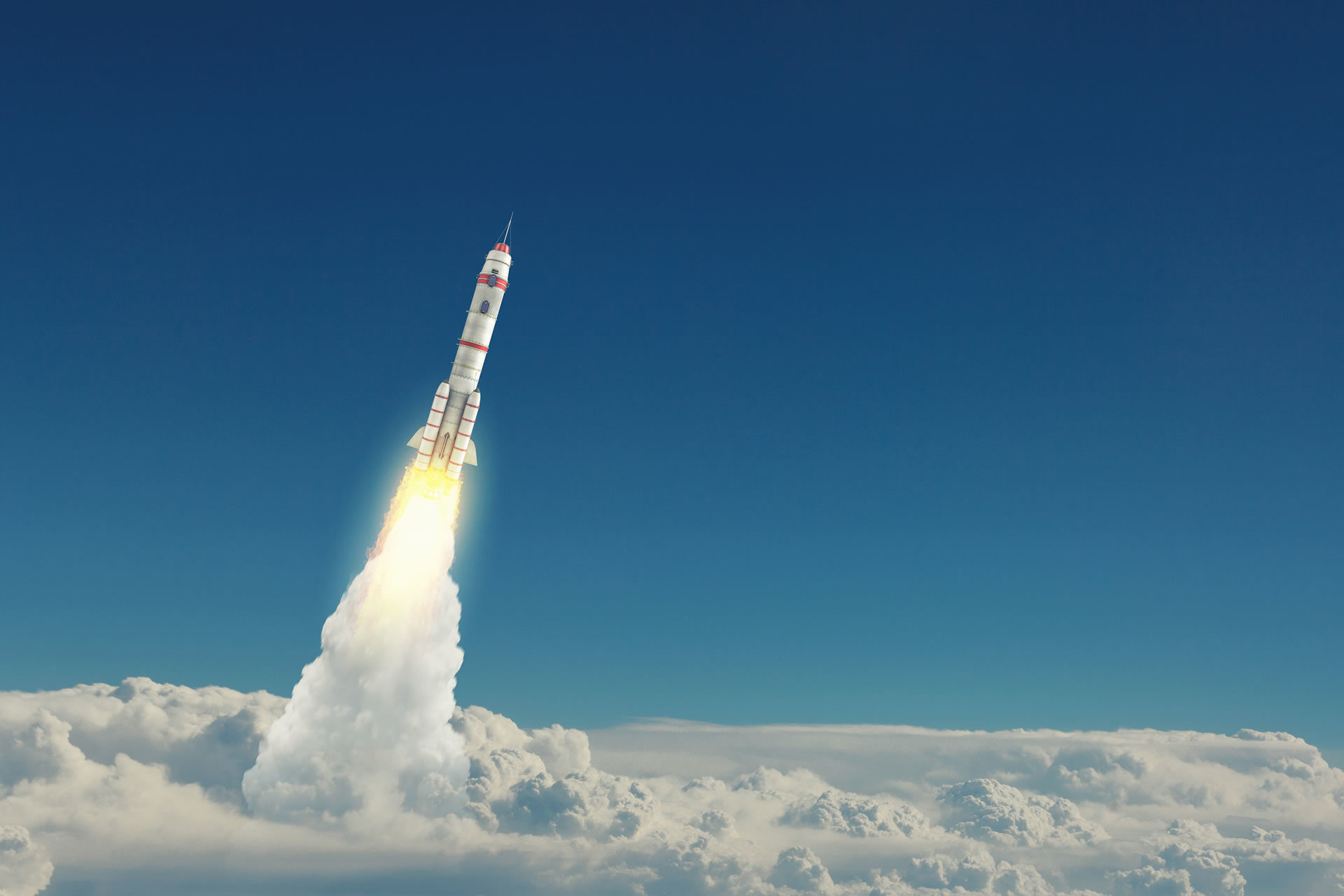 The creator of one of the most historically accurate Bitcoin price prediction models is confident it will hit $100,000 by 2021.

In an interview with Global Macro Investor founder Raoul Pal last week, PlanB, the father of the Stock-to-Flow Bitcoin price tool, said he “did not expect” BTC/USD to fall short of six figures.

The momentum to get there will come from the Bitcoin block reward halving, scheduled for next May.

“…Somewhere between and year and a year-and-a-half after the halving, so say before Christmas 2021, Bitcoin should be, or should have been above $100,000,” he told Pal.

“If that’s not the case, then… all bets are off and (the model) probably breaks down. I don’t expect that to happen.”

PlanB has become revered among Bitcoin investors for the accuracy with which Stock-to-Flow has tracked Bitcoin’s movements.

As Bitcoinist often reports, its forecasts often shock, but the supporting evidence presents a convincing argument for a parabolic phase to begin after May 2020.

“I think a lot of people are waiting for that… seeing how that plays out. The halving will obviously be a very, very interesting event,” PlanB continued.

Gold Investors Warming Up To Bitcoin

Stock-to-Flow refers to the existing supply of Bitcoin versus the amount of new Bitcoin entering circulation. The resulting ratio, proponents suggest, leaves Bitcoin firmly within the category of hard money – far more reliable than fiat currency.

The argument has resulted in the similarly popular concept of Bitcoin being the “digital gold” of modern times. Gold bugs, however, do not unanimously agree, with Peter Schiff notably vocal about his distrust of cryptocurrency.

PlanB, despite admitting he did not invest professionally in gold, said investors in the space were nonetheless increasingly keen on Bitcoin.

“Everybody’s looking at this thing, and especially the more open-minded gold investors are maybe thinking about rotating a little bit into the digital gold,” he added.

Regardless of the local disputes between pro-gold and pro-Bitcoin commentators, the rise of both continues at a time when the fiat money system faces increasing scrutiny. Just this week, Germany became the latest central bank to restart gold buying.

Longer term, another financial crisis even worse than the 2008 event which spawned Bitcoin is on the horizon. That was according to Mervyn King, former governor of the Bank of England, in a speech to the International Monetary Fund.

“By sticking to the new orthodoxy of monetary policy and pretending that we have made the banking system safe, we are sleepwalking towards that crisis,” he warned at the weekend.