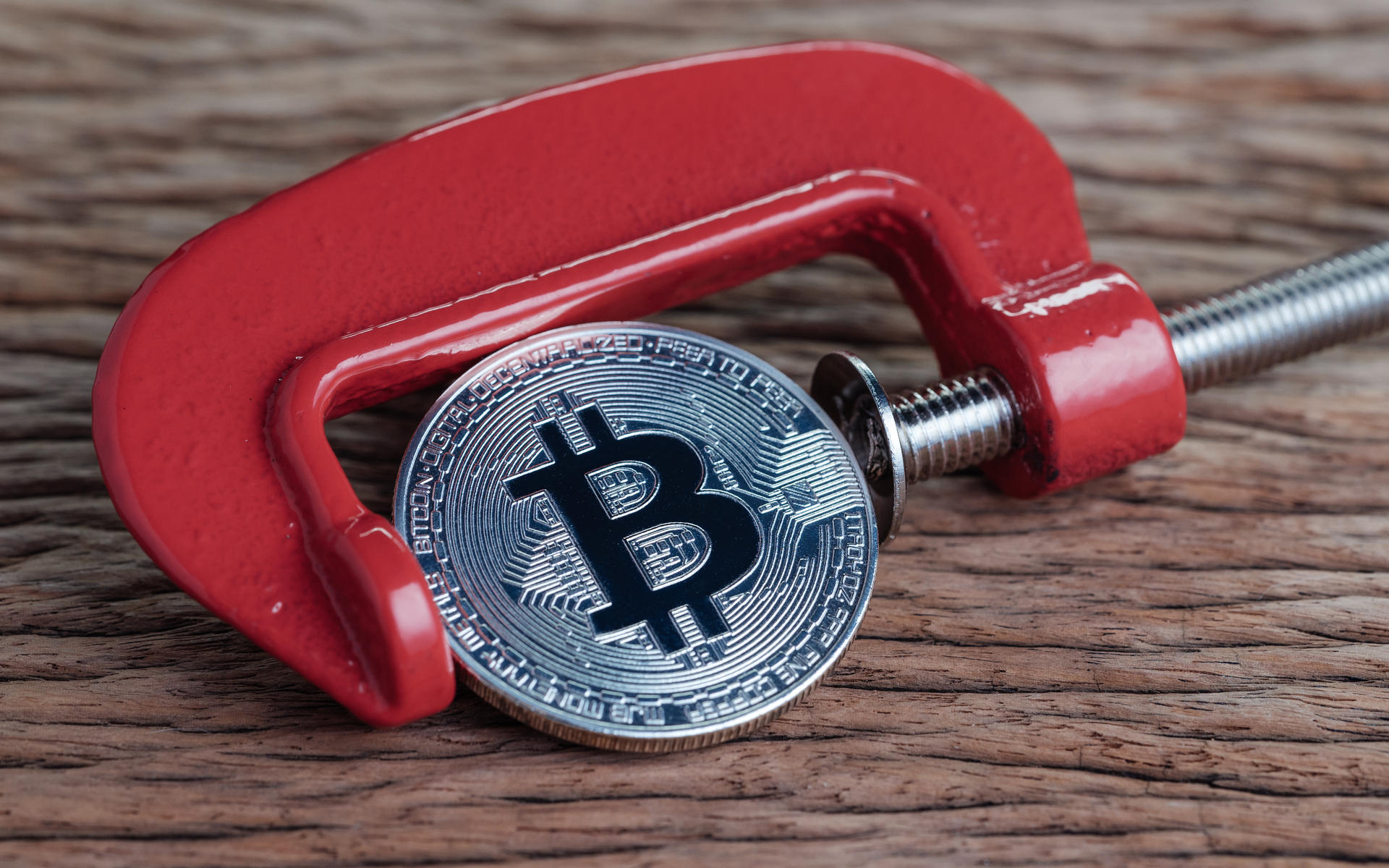 As Bitcoin closed the week on another ‘Bloody Sunday’ candle, which dropped to new 2019 lows, making yet another painful yet somewhat predictable reversal, we take a look at the price action and try to establish what we should be looking for with the week ahead.

Bitcoin price 00 closed the week at $3536, with the decline on Sunday largely reversing the gains made through the week.

Despite making lows on Sunday at $3481, a bounce back to a close at $3542 meant avoiding a new 2018 candle close low, with the weekly candle forming an inverted hammer, which is considered a relatively bullish sign.

Despite this, Bitcoin is still stuck in no man’s land with initial significant resistance overhead at $4,050 and support at $3200.

The daily chart shows a slightly clearer picture, illustrating that Bitcoin does have some preliminary support at $3500, which is now coming under some pressure and likely to be retested again at some point this week despite there being early signs of a tweezer bottom early on Monday morning.

The more concerning factor for the bulls is the continued declining resistance which ultimately suggests that any bullish move will be capped between $3700 – $3800 where there will be significant short interest.

This would imply that there is likely to be a test towards the lows at $3200s where we last saw significant buying interest and strong historical support when Bitcoin fell from $5,000 to $3,000 during 2017.

The question will be if it is tested, could it go on to complete a W shapedbottom or Adam and Eve, or will we look to new lower lows in this bear market.

The 4 hour chart shows that should there be a further decline, there may be a pit stop at the $3350 range which is the 78.6% retracement level from the move from the previous lows.

If tested, a strong bounce here would be a positive sign for the bulls but the main task remains; to break the declining resistance and the $4,000 handle.

All oscillators are drifiting sideways and  not really adding anything for the analysis so are not shown on that basis.

As reported previously, the balance of market sentiment remains bullish, with the leveraged bull positions out weighing the bears by 1.4:1, which is not positive for a bullish narrative while the price is declining.

As we have seen in previous senarios like this – the bulls are essentially exposed, which leads the author to believe that a hard test of the low $3,000s is likely given what has happened