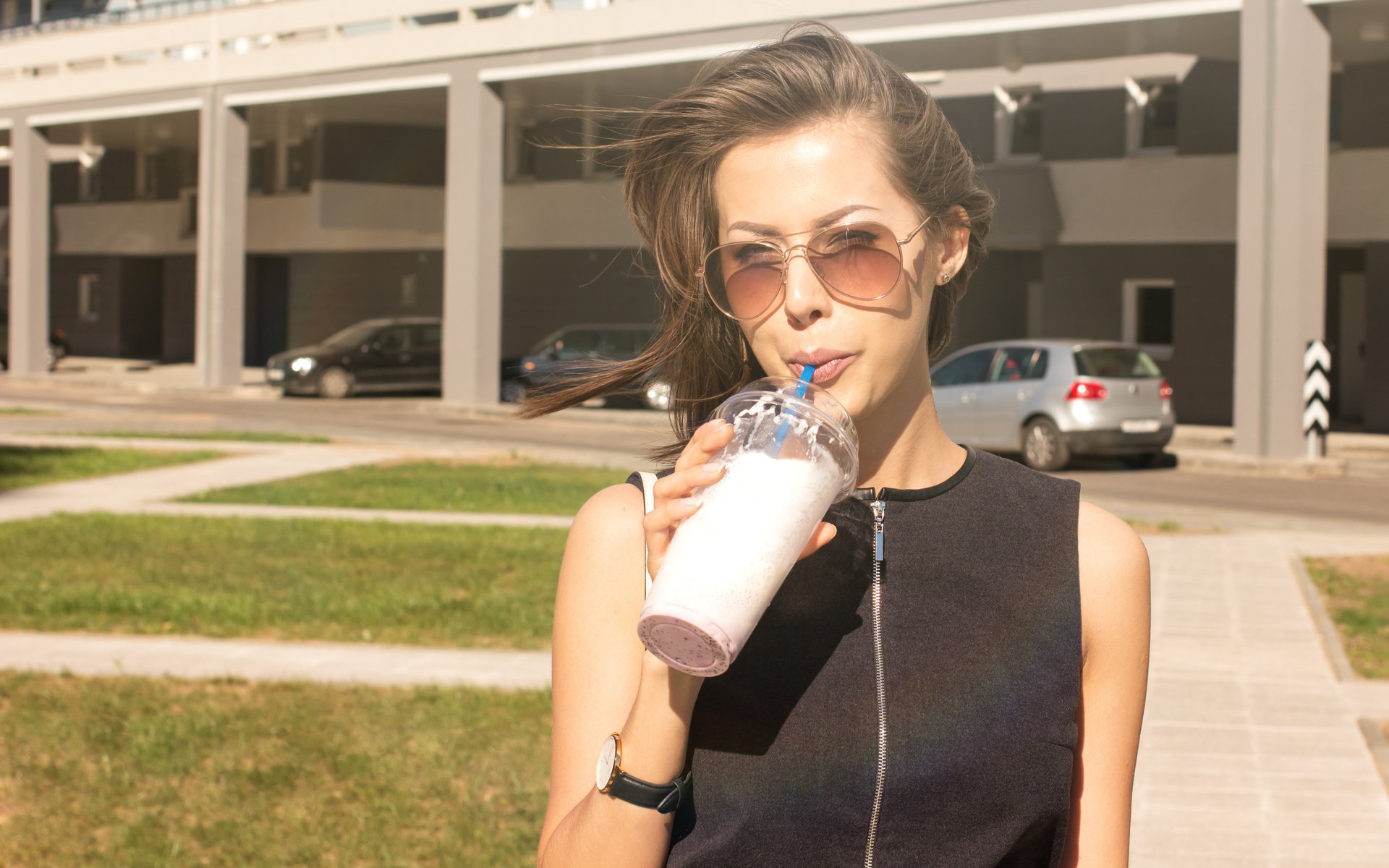 Bitcoin has many cryptocurrency traders feeling bullish after making a strong move to reclaim a position above $7,000. Many altcoins, however, have failed to keep up.

Starting from the top, the first altcoin which has failed to keep pace with Bitcoin price [coin_price] is Ethereum (ETH), the second-ranked cryptocurrency by market capitalization and leading operating system featuring smart contract functionality.

At the time of this writing, Ethereum [coin_price coin=ethereum] is down 10.90 percent against Bitcoin over the last week.

Those looking to buy low may be enticed by ETH/BTC reaching oversold levels on the daily relative-strength index (RSI). Ether is also well below its 200-day moving average, though may have more room to fall before finding any level of support against bitcoin.

Ripple (XRP) [coin_price coin=ripple] has also been getting slaughtered against Bitcoin.

The bank-friendly cryptocurrency — which many believe isn’t a cryptocurrency at all — is currently trading at prices down 12.67 percent over the week compared to bitcoin.

XRP is even more dramatically oversold on the daily RSI than Ethereum and is also trading well below its 200-day moving average. However, like the second-largest cryptocurrency by market cap, XRP may have more room to fall before it finds major support.

Things aren’t looking too great for NEO [coin_price coin=neo], either.

The ‘Ethereum of China’ is down 11.67 percent against bitcoin this week, despite receiving a slight boost from a mysterious tweet about the platform’s plans to usher in a new era of decentralization.

NEO has yet to reach oversold levels on the daily RSI but is currently reaching a range where it has historically found support. Failure to find support in this area will likely send NEO down to the floor — a fact some may find surprising, given the fundamentals behind the platform.

A trip down the list of available cryptocurrencies displays a sea of red against the market leader, with many altcoins getting absolutely rekt. Some high-profile examples include:

It’s also worth mentioning that many of these weekly losses only compound a longer-term bearish trend against bitcoin.

What do you think about most altcoins’ failure to keep up with Bitcoin? Let us know in the comments below!

[Disclaimer: This article is not intended as financial advice.]