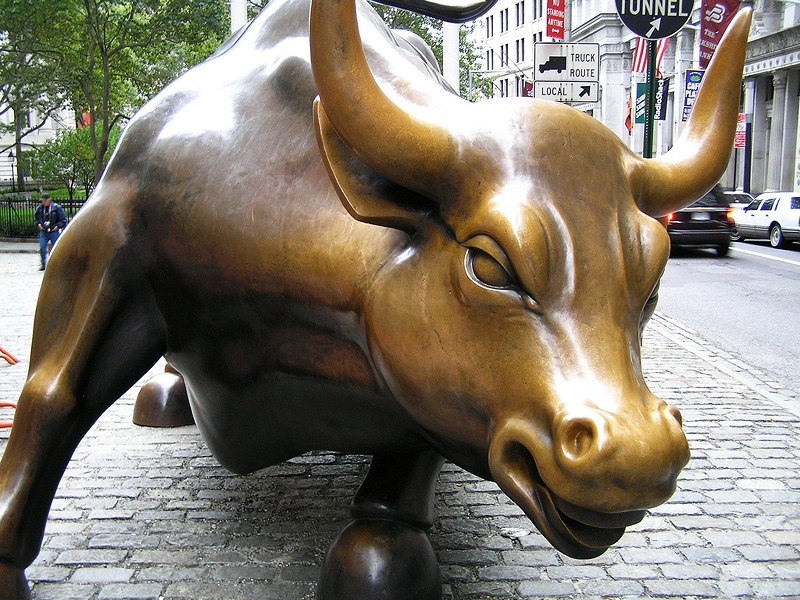 Bitcoin has done it again. Since the time of our last price watch piece, the bitcoin price has risen by a whopping $11, hitting a four-month high of about $468 at press time.

If this isn’t reason enough for bitcoin haters to lose their fear and mistrust after 2015, then it’s plausible to think that there will always be doubters living freely among us. It’s true: you probably can’t convince everyone. After all, Bitcoin underwent quite a roller coaster ride last year, hitting a severe low point and remaining relatively still for quite a period.

But with each new price jump, we can likely expect bitcoin’s present crowd of believers to increase. Six months have passed since bitcoin began showing signs of life again in November, and things don’t seem to be slowing down. The main question now is, “Will Bitcoin soon reach $500?” The answer seems fairly certain, granted bitcoin does indeed continue on its current merry path.

Despite the fantastic rise, however, bitcoin enthusiasts seem to be split down the middle, not only in their beliefs, but about what should be done with bitcoin in the future. Where does digital currency stand? What can be done with it? How does digital currency meet mass potential without putting others at risk? There’s a lot of questions that many are still pondering, and the answers aren’t always black and white. So what does one do?

The first group of bitcoin lovers, known simply as Bitcoin Core, seem content with the way things are, and prefer thing stay the same for some time. Their primary goals involve keeping the block size as is and changing the way signatures are stored on the blockchain. The other group, trying to take bitcoin’s expansion in a different direction, would like to see the acceptance and adoption of an alternative blockchain. This new blockchain would be incompatible with the original, and would increase the block size to 2 MB. The group ultimately believes that such a move would give bitcoin a whole new set of users, and adoption would be at an all-time high.

Regardless of which route is taken, both methods present advantages that are sure to add to the value of bitcoin, and preserve its status as the world’s strongest and most volatile digital currency. As a result, one could say a rise to $500 and beyond would not be unlikely. The strength behind bitcoin has undoubtedly been proven, and the safety of the blockchain is earning more notice and respect every day. With all his in mind, we can expect bitcoin to not only reach another high in a short period but indeed, have a very severe impact on the growth that occurs in our ever-changing financial structure.

Do you believe the $500 mark will be hit soon? Post your thoughts below!