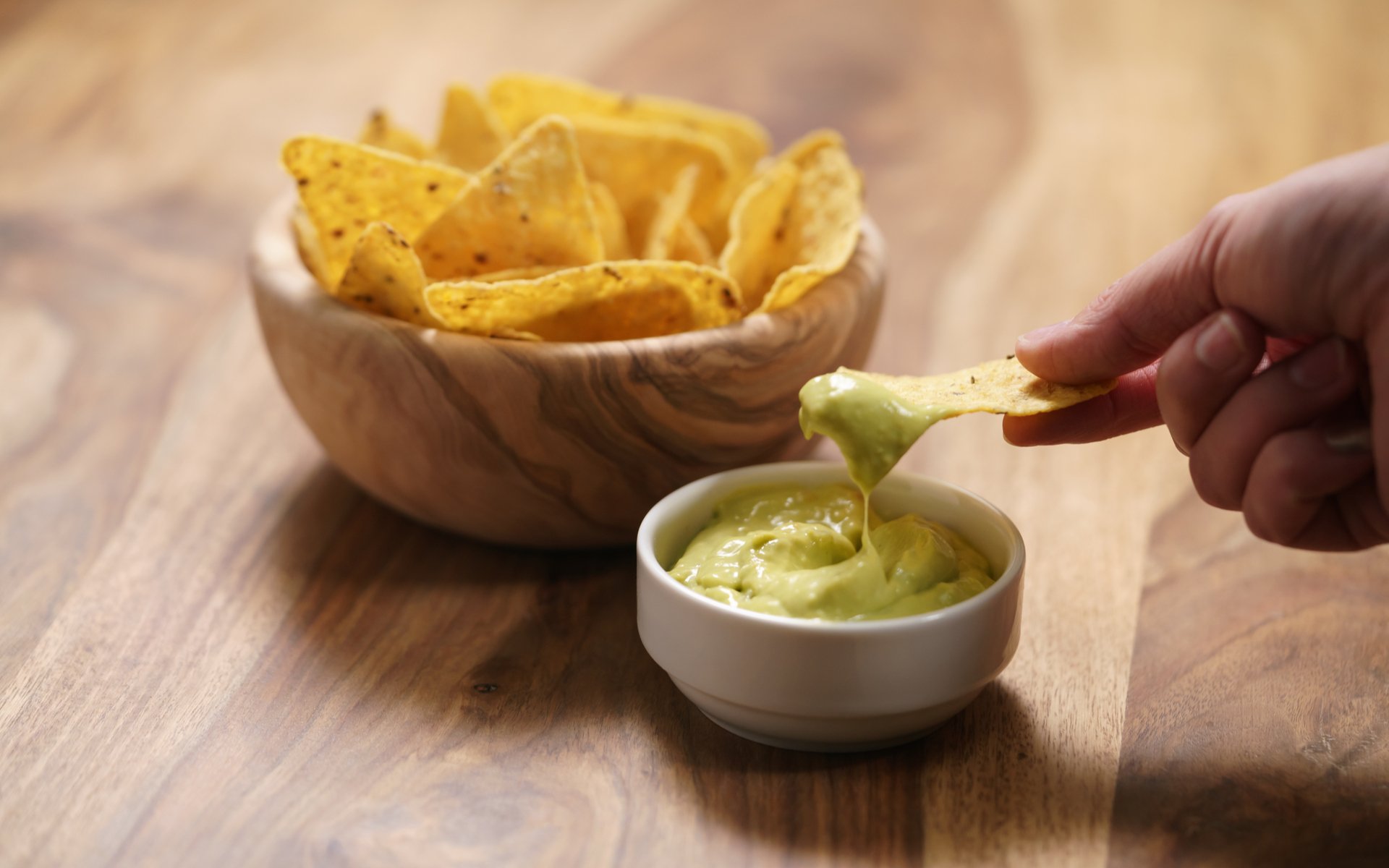 Bought the Dip? Bitcoin Price Up Nearly 100% Since Last Month

Bitcoin price has almost doubled from its lowest price in February, hitting over $11,000 once more according to averaged figures from major exchanges Friday.

The refreshing comeback, which lifted BTC/USD from a slump below $6000 early last month to highs of almost $12,000 just weeks later, has spurred fresh optimism on the largest cryptocurrency’s long-term prospects.

On Thursday, stock trading expert Ronnie Moas noted similarities between Bitcoin’s performance and that of Amazon’s stock, suggesting the run-up to 2033 will see BTC mimic the giant’s $750 billion successes.

He added that naysayers would similarly U-turn on Bitcoin as they did with Amazon when it began turning its vast profits.

@parabolictrav 15-year chart for $AMZN / The stock is up 50X from $30 to $1500 / Up until recently … analysts said #Amazon was worthless because they were losing $$ on every book they sold. Today it is worth $750 bln. There is a chance $BTC chart will look like this in 15 years pic.twitter.com/Xxz4Df42dp

Moas was discussing the trend with social media personality Parabolic Trav, a Bitcoin bull who has predicted some of the highest future prices for BTC.

Store Of Value Vs. ‘Hot Potatoes’

Earlier this week, Bitcoinist reported on Bitcoin’s continued ‘parabolic’ nature, as fellow analysts debate the breakout point for prices to regain their all-time highs from December 2017.

In an additional discussion on Twitter meanwhile, BlockTower Capital CIO Ari Paul suggested that age-old economic theory – specifically MV=PQ – demonstrates that a cryptocurrency acting as a true store of value will ultimately usurp one being used for short-term profiteering.

“The equation *shows* that tokens that are “hot potatoes” will be near worthless, and (store of value) will have far greater economic value,” he wrote during a short debate.

In short-term performance, Bitcoin continues to outshine altcoin assets, regaining some of its market presence lost during January’s initial price slump. BTC now makes up over 40% of the combined cryptocurrency market cap, having gained a third in under two weeks.

What do you think about the varying angles on Bitcoin’s growth potential? Let us know in the comments below!