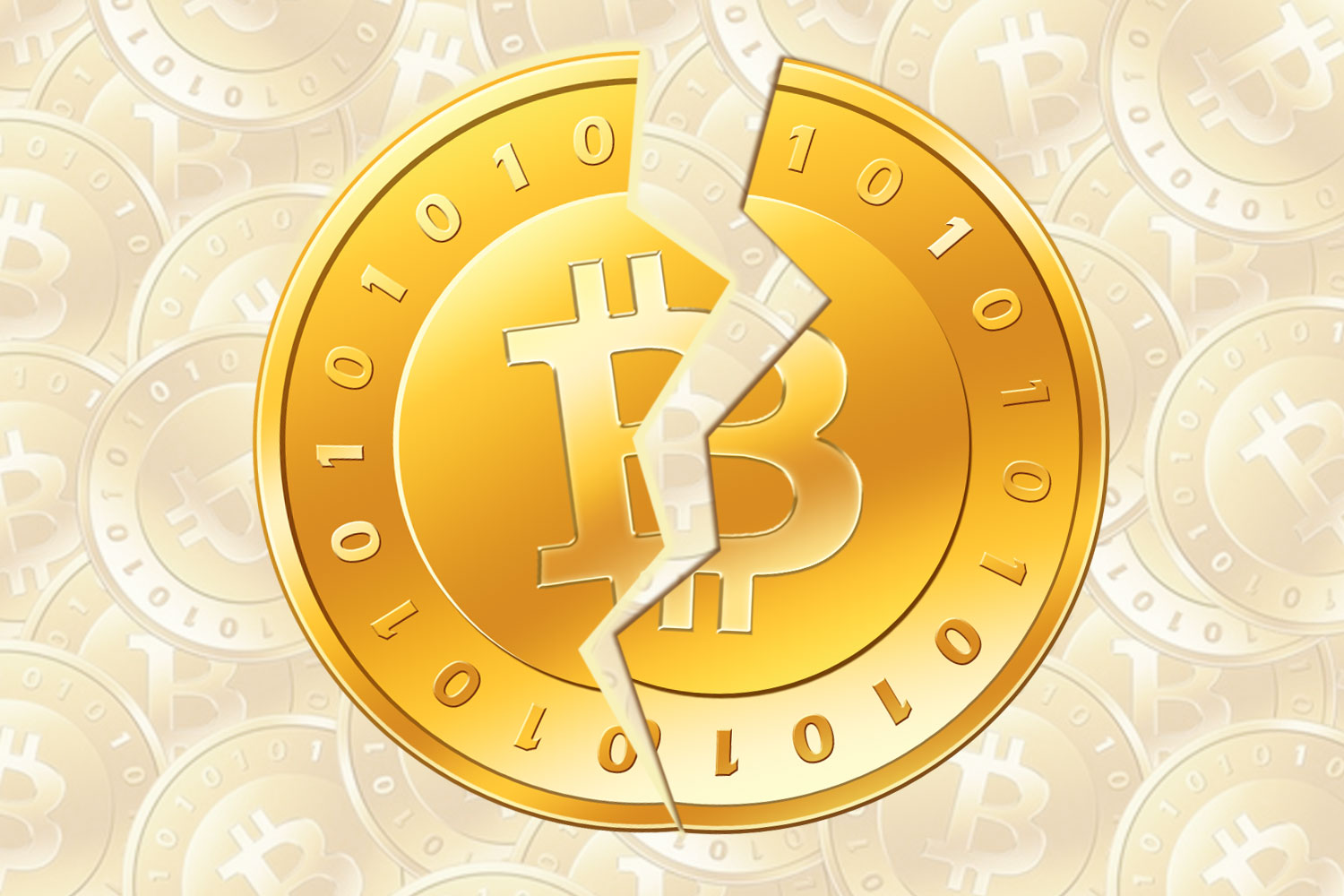 Bitcoin Prices Whipsawed by Looming China Crackdown – But Not for Long

by Bitcoinist
in Legislation, Markets and Prices, News
0

As the rumors of a crackdown by the People’s Bank of China have solidified over the past few days, Bitcoin prices have been hit hard.

Last week, we told you that China’s central bank was rumored to be planning to force Chinese banks to close any accounts they have with Bitcoin exchanges by April 15.

That news pushed the CoinDesk BitcoinPrice Index from about $585 on Wednesday to as low as $477 on Thursday. Over the weekend the price of Bitcoin recovered somewhat to about the $500 level.

But fresh reports this week, including a Tuesday story in The Wall Street Journal, have essentially confirmed the rumors and have pushed Bitcoin prices down to about $450. That’s the lowest Bitcoin prices have been since last November, during the dramatic run-up that took prices to more than $1,100.

While the PBOC doesn’t appear ready to ban Bitcoin outright, they appear determined to drive it out of the Chinese banking system.

The Chinese government apparently was concerned over investor speculation in the digital currency, and in particular in the use of Bitcoin to move money outside the country. Once people started using Bitcoin to bypass China’s strict capital controls, the government almost had no choice but to cut it off from the banking system.

For China’s Bitcoin exchanges, which include BTC China and OKCoin, the news is bad but not necessarily fatal.

OKCoin Chief Executive Officer (CEO) Xu Mingxing told The Wall Street Journal that one option would be to move operations overseas. And BTC China CEO Bobby Lee suggested that the Chinese Bitcoin exchanges might be able to simply let customers deposit cash directly into their accounts.

To date, none of the Chinese Bitcoin exchanges have received any official word from the PBOC on the new policy. But that isn’t unusual for the central bank, which sometimes enacts policies quietly to make it easier to change them later.

Bitcoin Prices Will Recover from the PBOC Crackdown

The impact of the PBOC crackdown on the rest of the Bitcoin community will be felt most directly in the short-term volatility of Bitcoin prices.

But longer term, this is just another pebble in the stream. As it has so many times before, the world of Bitcoin will adapt, and eventually Bitcoin prices will again start to climb.

For example, the Bulgaria-based Bitcoin exchange BTC-e announced Sunday that it would start trading in offshore Chinese yuan.

And in the bigger picture, the promise of Bitcoin will be realized regardless of what the PBOC does, or what other central banks might do.

Bitcoin matters not so much as a currency, or even as an investment (though it is both of those things, no matter what governments say), but for how its technology will be used to transform the world of payments.

OFAC And FinCEN Charged Bittrex Exchange For Over $53 Million