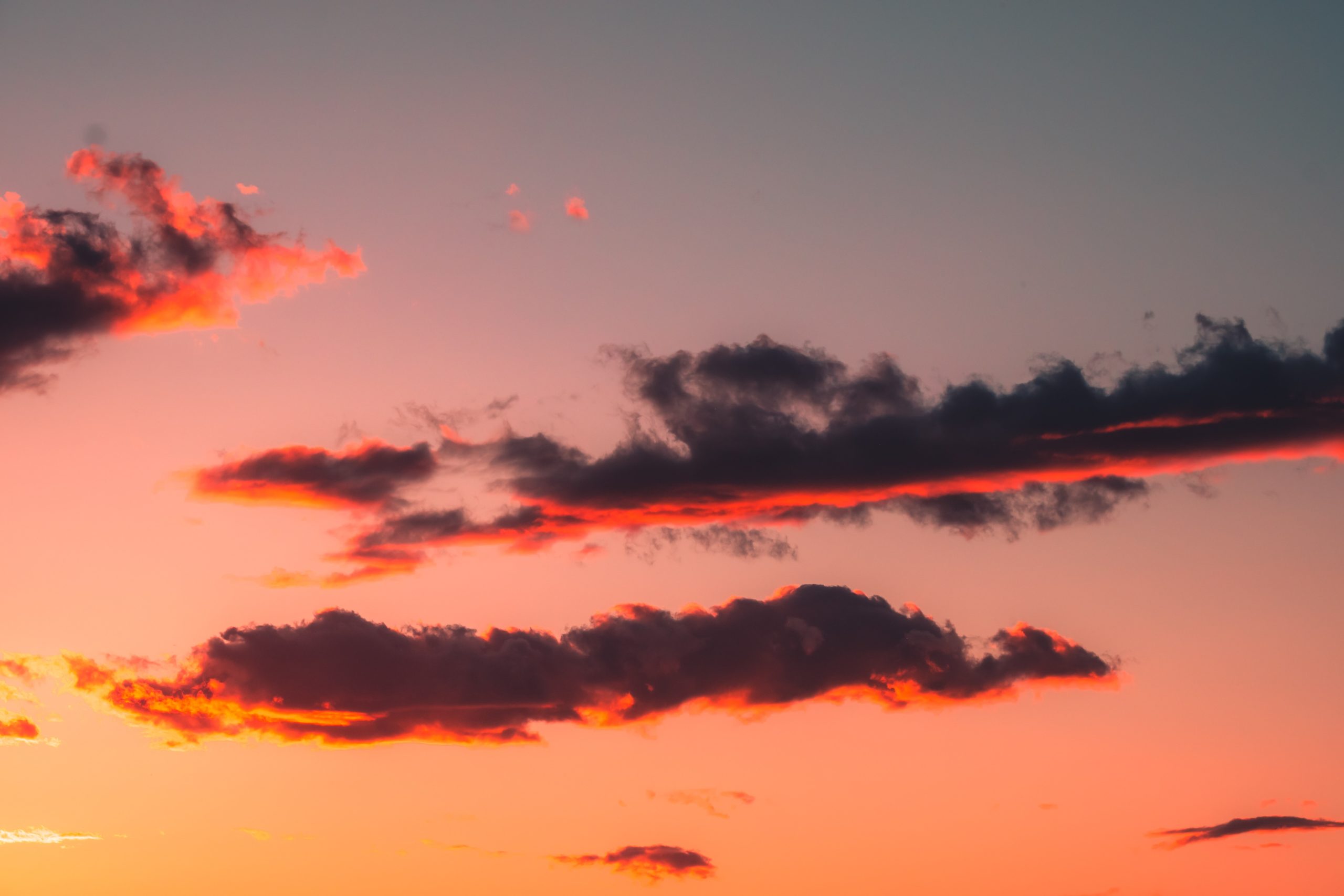 Around 40 minutes ago as of the time of this article’s writing, Bitcoin made an attempt at breaking past $10,000 for the umpteenth time in weeks.

The cryptocurrency was subject to a sudden influx of buying pressure that brought it from $9,750 to $10,020.

But faster than the asset rallied, it crashed. After peaking around $10,020, the cryptocurrency plunged by over $400 in fifteen minutes, plunging as low as $9,580 on Bitstamp and $9,600 on BitMEX. Bitcoin bounced more quickly on other exchanges, suggesting that there was a concentration of sell pressure on Bitstamp.

Due to the fact that the move higher and lower took place in such a short time span, the candle formed has been dubbed a “Darth Maul candle.”

This is in reference to the Star Wars character whose lightsaber is red and has layers protruding on both sides.

Many were caught off guard by the move. Skew.com reported that approximately $15 million worth of BitMEX positions have been liquidated in the past hour. This is notable not as much as other recent “Darth Maul” events and other bouts of volatility, but it represents a solid portion of BitMEX’s Bitcoin market.

Analysts say that the multiple Darth Maul candles that have been seen over the past few days and weeks are reminiscent of March 2019’s Bitcoin breakout.

One prominent commentator said that the recent price action looks almost “exactly” like March 2019, with both periods having similar moves higher and bouts of volatility.

“This is turning in the EXACT same as March 2019, a VERY slow grind up, non volatile, everyone switching bias over 50$ moves, market seems dead But in the end, the nukes get weaker and weaker, and the pressure increases. “

Bitcoin then rallied hundreds of percent in the months that followed this strong breakout to the upside.

The leading cryptocurrency could further be boosted by an influx of buying pressure caused by altcoin profits cycling into BTC.

An analyst postulated that the strong performance of altcoins, especially small-cap altcoins in the DeFi space, over the past few weeks could boost Bitcoin.