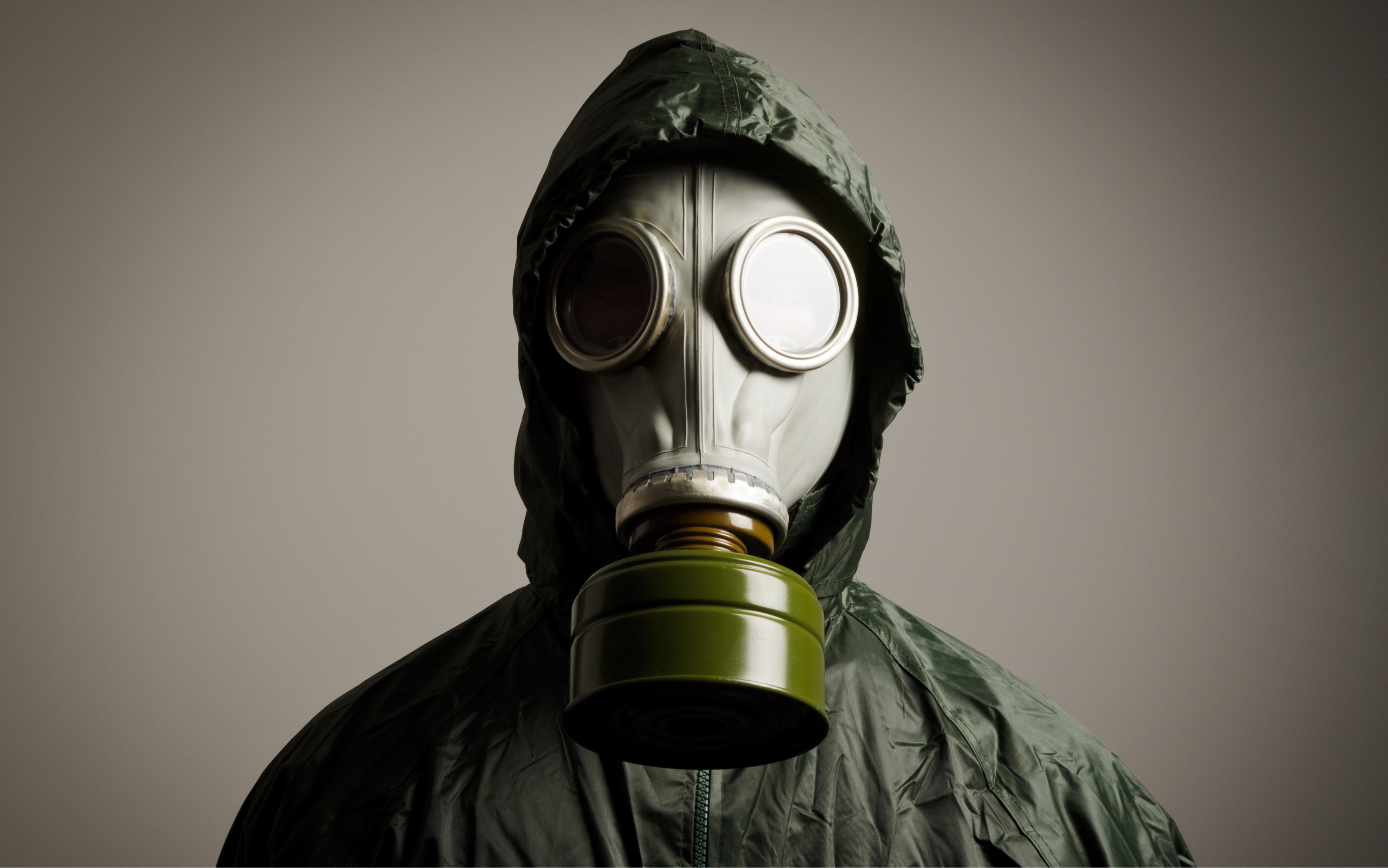 Bitcoin Core released the newest version of the protocol, 0.19.0.1. The move was seen as a strong sign BTC kept evolving, despite the recent rapid price crashes.

The biggest change in the new version for regular users is that the wallets using it will provide Bech32 addresses by default. This means the default use would be SegWit, a tool to lighten the transaction load. Users can choose to toggle the address to a regular type.

The new version offers small, but important changes for miners and testers, suggesting that the Bitcoin Core team is not giving up on the coin.

The release arrived at a time when BTC prices showed a strong recovery potential, rising again above $7,000 as the sell-off stopped. The launch of the new version also raised the question of BTC censorship. According to Nick Szabo, the Bitcoin protocol and ledger are rather secure in the case even of a nuclear war.

A digital currency that would survive a nuclear war: the full Bitcoin transaction history, all the way back to the genesis block, exists in over 9,000 copies located in over 90 countries — and that's just counting the copies running live.https://t.co/fbKKtJ6Uay

The Bitcoin network is indeed supported by more than 9,300 nodes. However, there were skeptics which saw the statement as not entirely true. The US and China still host the most nodes, and there is not much distribution beyond leading industrialized countries.

Claims were made on BTC nodes running through Tor and not being visible to the usual network explorers. There is also at least one node on a satellite in space.

The importance of nodes is significant, as node silencing and censorship is a possibility. So far, BTC has enough nodes to secure against double-spending. The entire size of the distributed ledger is now above 260 GB, a significant load, though still accessible to anyone dedicated enough to run a node.

Miners are also highly active, recently boosting the hashrate to above 106 EH/s once again, with few signs of capitulation. BTC supporters remain confident in the coin’s long-term influence, despite short-term price movements.

Recently, GitHub brought some of its repositories to an Arctic vault in Svalbard, including the Bitcoin Core code – or at least the previous version. This code repository is also one of the ways in which Bitcoin’s protocol is protected against a nuclear war. And as a running joke, Bryce Weiner has predicted Bitcoin’s blockchain would be calculated by monks by hand and distributed by pigeons.

What do you think about the new Bitcoin Core version? Share your thoughts in the comments section below!